Robert Jessup (“Robby”) is a serious injury and wrongful death lawyer, and an owner of the Howard Stallings Law Firm. He has been inducted as a Lifetime Member of the Multi-Million Dollar Advocates Forum for winning numerous multi-million dollar recoveries for his clients. Robby has also been recognized as one of the Top 40 Lawyers Under 40 by The National Trial Lawyers.

All initial consultations with Robby are free, and he remains personally involved at all stages of his clients’ cases.

NCAJ awarded Robby with the Order of Service Award for his participation and contributions on its boards. Among other professional activities, Robby has served as regional coordinator for several high school mock trial competitions and serves as Verdicts & Settlements Editor of the magazine Trial Briefs.

As a Certified Superior Court Mediator by the North Carolina Dispute Resolution Commission, upon request, Robby serves as a third-party neutral in mediations and arbitrations. 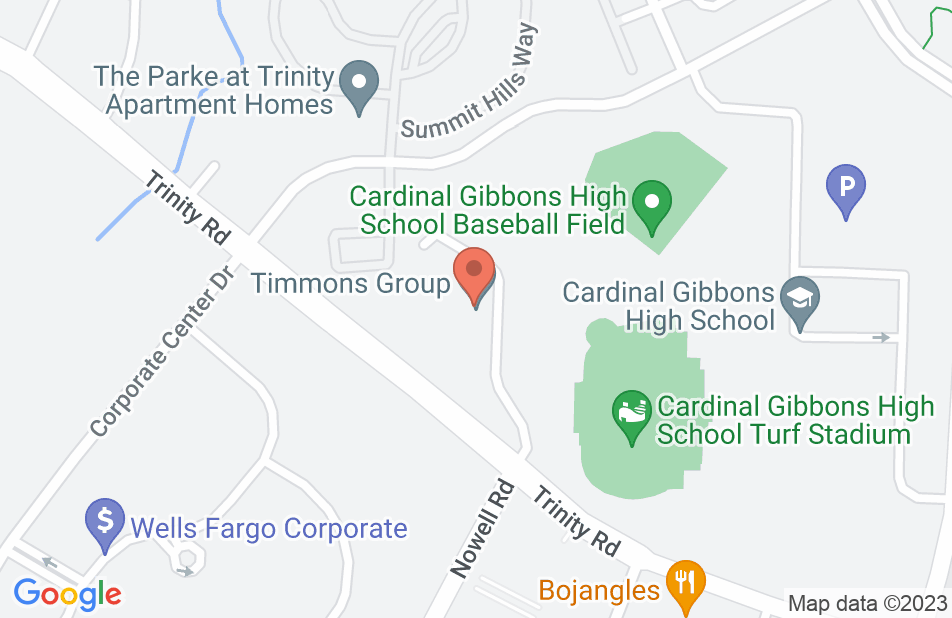 Mr. Jessup was a wonderful resource for handling our insurance claim. He explained the process, answered all questions quickly. His recommendation for experts to handle our situation were top of their field. His office was friendly and helpful.
This review is from a person who hired this attorney.
Hired attorney

I have referred clients to Robert in difficult litigation matters. He is thorough, knowledgeable and compassionate. It is with great pleasure that I endorse Robert.

Robby has worked with me for the last seven years. He is one of the most thorough, hard-working litigators that I know. His dedication to our clients is evident in everything that he does. I am proud to call him my law partner.

I recommend Mr Jessup to anyone looking for a lawyer who not only knows the law but truly cares about protecting the rights of his clients and getting them the most favorable result possible.

Robby is my law partner. He quickly proved himself to be a proficient, resourceful and aggressive civil litigator. He is extremely loyal to his clients and works hard to obtain results.

I have worked with Robby on many cases and found him to be a very professional and effective attorney. He represents his clients zealously. In addition, he takes the time to interact and discuss with his clients, many of whom have never been through the litigation process before. I would highly recommend Robby to my colleagues or potential clients who are looking for representation in a personal injury matter.

Robert is a dedicated and voracious trial attorney. He fights for his clients every step of the way, and he is not afraid to take his case before a jury. He is incredibly intelligent, thoughtful and a true gentleman. If you are injured as the result of another person's negligence, Robert is someone you can trust.

Robbie is an extremely strong attorney. Not one to take the path of least resistance, Robbie always gets the job done. I have referred cases to him because I have full confidence in his abilities and work ethic.