Sean Boone is a native of Alamance County, graduating in 1986 from Western Alamance High School in Elon, NC. He graduated with honors from N.C. State University in 1990, earning a Bachelor's Degree in English.  He then continued his education by obtaining a Master's degree in English from N.C. State University in 1993. Upon graduation, Mr. Boone taught Freshman English and Composition at N.C. State and worked as an Assistant Registrar at the North Carolina Museum of History until enrolling in the University of North Carolina School of Law in 1994. While in law school, Mr. Boone began volunteering as an intern in the Alamance County District Attorneys' Office from his second year in school until graduation in 1997. After graduation, he was hired as an Assistant District Attorney in Alamance County, working his way up to becoming the First Assistant. For over 18 years total, Sean Boone has handled thousands of criminal cases, both felony and misdemeanor, and has tried the most serious cases under the law. Mr. Boone became a partner at the firm of Walker, Bullard & Boone in the summer of 2015, and he now puts his experience to work for those individuals who are accused of crimes, those who need general litigation services, and those who need assistance in those difficult times when will and probate matters are necessary. Mr. Boone is an active member of First Presbyterian Church in Burlington and is a Past Master at the Burlington Masonic Lodge, Bula #409.  In his free time he enjoys studying about the American Revolution and spending time with his family. 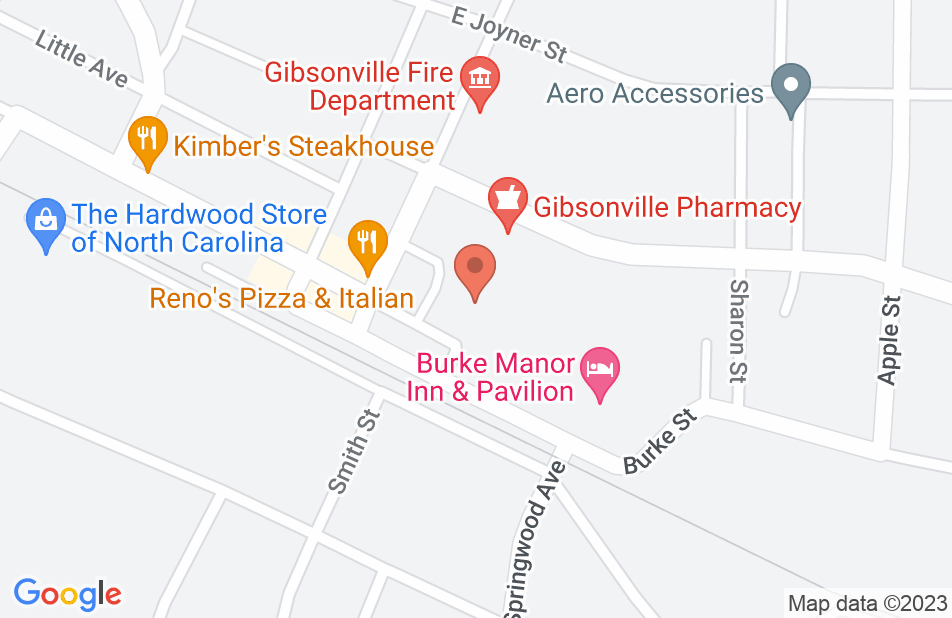 If you're thinking twice about hiring another attorney, don't waste your time. Sean is amazing, he is detail oriented, approachable, trustworthy & most importantly, responsive to his clients. He has a unique way of being both aggressive and compassionate. He was able to get my misdemeanor charge dismissed. He was thorough, looked at all possible options & outcomes and discussed the quickest way for us to resolve my case that day. His work ethic is tireless, and he gets the job done quickly, efficiently and with great results. In the future should I get a traffic ticket, without hesitation Sean will be the person I call.
This review is from a person who hired this attorney.
Hired attorney

Sean is a superior criminal defense attorney who is able to draw upon almost twenty years of experience as a former prosecutor in effectively defending his clients.