Michael J Letsen obtained his undergraduate degree from Liberty University in 2002 and graduated law school from Appalachian School of Law in 2005. Upon graduating law school, Letsen worked in the Buchanan County Commonwealth Attorney’s Office as a prosecutor. Letsen has been with Galumbeck & Kegley since 2008 and became partner in 2016.Letsen has been widely recognized in the field for his experience and success as an attorney. His accolades include being named one of the Top 100 criminal defense lawyers in Virginia for The National Trial Lawyers in 2015, 2016 and 2017. He was also named as one of the Top 40 under 40 in Virginia for The National Trial Lawyers in 2016 and 2017.In addition to his work, Letsen is involved in the Tazwell, VA area community. As a former youth minister, Letsen became active in the organization- Celebrate Recovery Ministry. Through his involvement, he has given over 3500 bibles to inmates and positively impacted their lives. 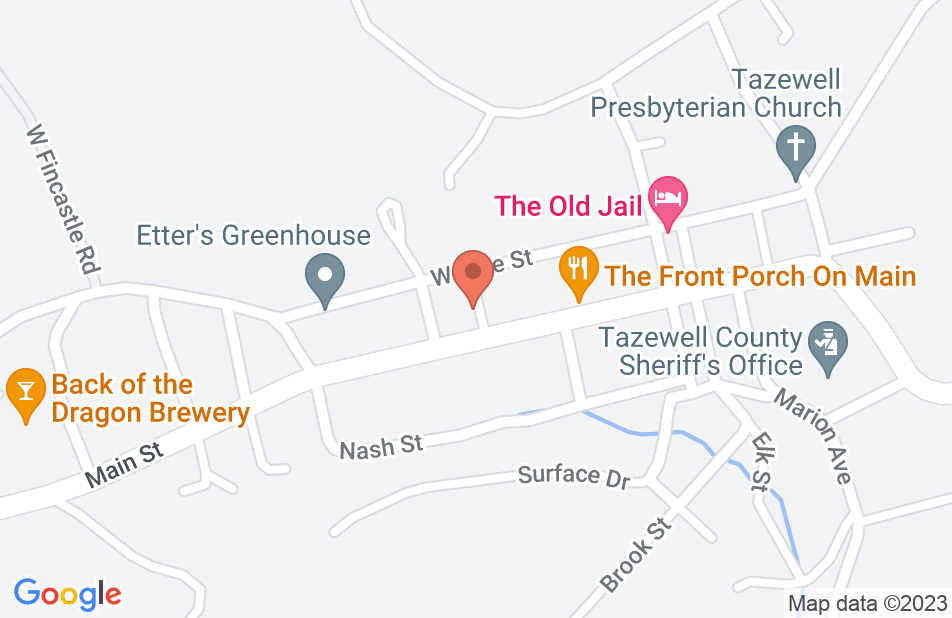 Excellent representation at a reasonable price

Mr. Letsen an his staff were very responsive when I contacted him about my traffic ticket. Mr. Letsen did an excellent job representing me and I would definitely recommend him.
This review is from a person who hired this attorney.
Hired attorney

As I sit here with my children in my house, wearing my clothes, eating my own food, sleeping in my bed I have to give credit to this attorney and his quality of work to represent me as his client. It is a life altering experiance getting caught up in the justice system. It's hard to find a voice to speak on your behalf in accordance with the rules, regulations, and most importantly the "Law" while standing in front of the people or the court of law. Mike Letsen does just that and I have never met an attorney with such passionate principals and values. I am a disabled combat Veteran so If I know anything when I see it without fault that is professionalism and being someone that truly respects professionals and all representatives of the law I put Mike Letsen at the top of that list from my personal perspective and opinion. I have already recommended him and will continue to do so for all matters in the court of law.
See all reviews

Mr. Letsen is a staunch advocate for his clients in every scenario. He puts forth a vigorous defense in matters that cannot be resolved by any other means. I strongly endorse him. Great guy, great lawyer.

Mike is a stand up guy who works hard for his clients and provides realistic expectations. I look forward to working cases with him.

Mike is a zealous advocate for his clients, who excels not only with complex felony matters, but also with traffic issues and misdemeanors.