Helping people in the great state of Virginia since 1976. Call now for a consultation.

Robert M. Galumbeck is a senior partner in the law firm of Galumbeck and Kegley, Attorneys, with offices in Wytheville and Tazewell, Virginia. Mr. Galumbeck is a 1973 graduate of the University of Virginia and obtained his J.D., in 1976, at the Marshall Wythe School of Law at the College of William and Mary.

He has served as Commonwealth’s Attorney and as County Attorney for Tazewell County, Virginia. He is a general practitioner, with a particular emphasis in the areas of family law and criminal law. He has previously served as a member of the Board of Governors of the Virginia Trial Lawyers and as chair of the Virginia State Bar Disciplinary Committee for the Tenth District (Section II).

He is listed in Martindale-Hubble’s Bar Register of Preeminent Lawyers with an AV rating (the highest possible rating..Mr. Galumbeck has been a contributor and lecturer for continuing legal education courses for lawyers in Charlottesville, Roanoke, Richmond and Williamsburg in the fields of Criminal Defense (emphasis on Driving While Intoxicated), Family Law and Small Law Firm Practice. He has been involved in many high profile criminal cases in Southwest Virginia.

He, also, has a large number of published and unpublished opinions from the Virginia Supreme Court and the Virginia Court of Appeals. He is a fellow of the American College of Trial lawyers. In 2012, Mr. Galumbeck was recognized by Virginia Lawyers’ Weekly as a Virginia Leader in the law. He has now been practicing law in Tazewell and Southwest Virginia for 40 years. 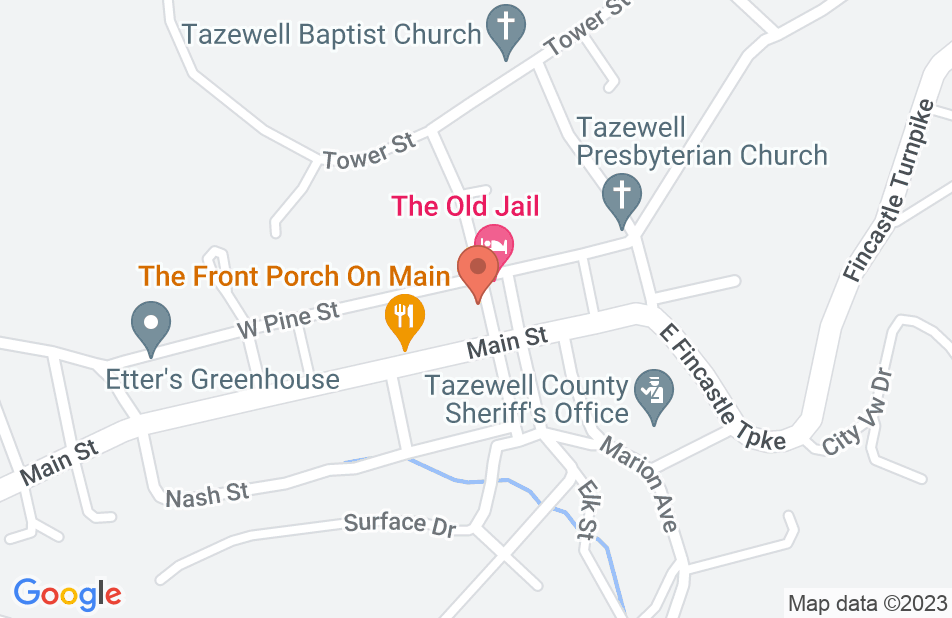 Not yet reviewed
Review Robert Galumbeck

I endorse this lawyer. He is the smartest attorney I know. You can't find a better attorney in Southwest Virginia.

Robert is a true professional. He is always completely prepared and is the best trial attorney I have ever worked with.

His character and work ethic are above reproach. Excellent attorney.