Eric D. Yost, a Staunton personal injury lawyer currently practicing in Central Virginia, has developed a unique skill set that includes an understanding of people, insurance claim processes, negotiations, mediations and litigation.  He has developed an extensive list of referring attorneys in Virginia and throughout the United States.  He is often called upon by other industry leading attorneys to assist with unique or difficult issues with their cases, trial preparation, litigation and mediations. Eric has worked primarily in Virginia since becoming an attorney but has also practiced in West Virginia.  He was the managing attorney at his past firm’s Staunton and Harrisonburg offices, where he devoted his practice to the representation of injured people.   He has been described as an “out of the box” thinker and enjoys resolving complex issues that others tend to shy away from.

He has been recognized as a “Rising Star” by Super Lawyers Magazine several times.  More notably, he has earned the recognition of “Super Lawyer” by the same publication—fewer than 2.5% of the eligible practicing attorneys in Virginia are honored with this distinction.  The transition from “Rising Star” to “Super Lawyer” is evidence of his continuing growth as an attorney and litigator.  He was listed as “Top 40 under 40” and “Top 100 Trial Lawyers” by the National Trial Lawyers, received admission to the “Million Dollar Advocates Forum,” currently has a “Superb” AVVO rating (10), and has received several other awards.  One of which that he finds gratifying was “10 Best Personal Injury Attorneys” for the Commonwealth of Virginia—this award was based upon client satisfaction.   He finds this one award more gratifying because it is based on how the client felt about Eric’s representation.

Eric adds depth to the litigation section of MartinWren, but, more importantly, his approach and mindset mirror those of each attorney here—clients come first.  His addition to the firm provides a unique skill set and opportunity for our clients to receive the highest level of representation.

Eric possesses a thorough understanding of medical conditions, human anatomy, orthopedic injuries and medical treatment.  He is able to explain and discuss these complex issues with either medical professionals or laypeople in an understandable manner.  His ability to take complex issues, legal principles, and medical information and then explain them in a simple but precise manner is uncommon and gives his clients an advantage in each stage of a personal injury litigation.

If asked what he likes most about being a Staunton personal injury lawyer, Eric enjoys being an advocate of the out-numbered and overwhelmed client against big business and big insurance companies.  He likes to level the playing field for people who feel like they are not being treated fairly, for people who do not want to feel like a number, and those that feel that they were treated rudely by insurance companies.  Eric relates to people quickly, understands the insurance claims process, has a tangible understanding of people’s motivations and how to best position his clients to be made whole after being injured by another.   He enjoys taking the fight to the big guys and those that feel that they can use their status to walk on the back of those less fortunate. Eric is genuinely interested in his clients, their stories, and considers it an honor to be entrusted with their struggles.

Eric grew up in Southwest Virginia, was captain of his college football team, has traveled extensively and speaks English, Spanish, and Portuguese.  While in law school he was recognized as the Florida State Bar Labor Law Student of the Year and St. Thomas Public Works Fellow. He tries to learn every day and enjoys artistic endeavors, playing music, making furniture, and social psychology. 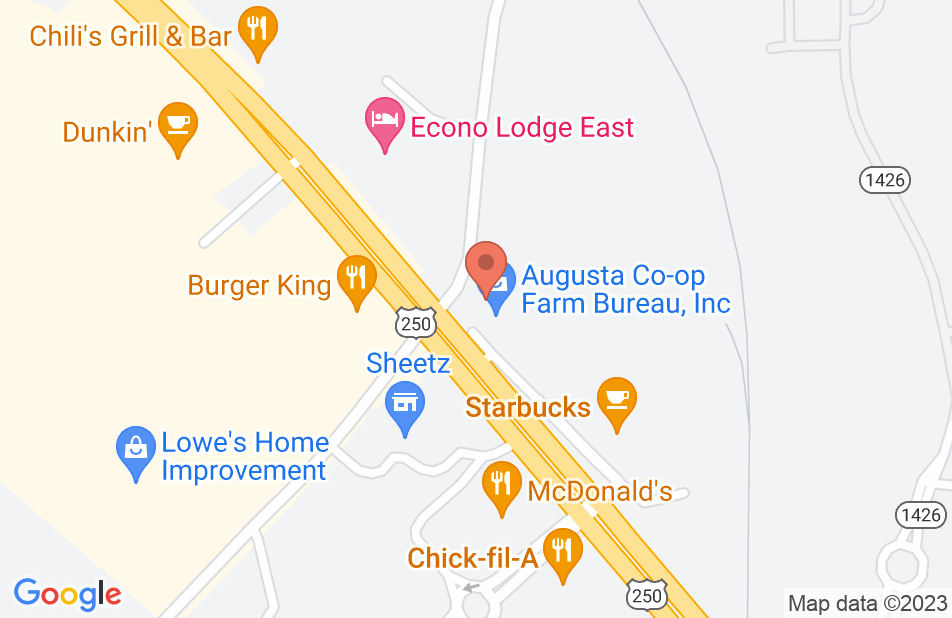 I was injured in a car wreak and going through stress and I called marks Harrison and gotten a appointment with Eric Yost and I told him everything that happened and what I am going through and took my case and I let him handle it all and take care of it after all I had to have neck surgery and he explained in full detail and was straight forward with me...Whitney did a awesome job as well working on this mess as well
This review is from a person who hired this attorney.
Hired attorney

Eric is an excellent advocate for his clients.

I endorse Eric. He is a highly skilled attorney that is well respected in the legal community.