Samantha Bohannon focuses her practice in the areas of Criminal Law, DUI, Traffic Violations, and Family Law. Before opening her own firm, Mrs. Bohannon served as a Magistrate for Region Six, which includes Richmond, Henrico, New Kent, Williamsburg, York/Poquoson, James City, Gloucester, Mathews, Middlesex, King and Queen, King William, West Point and Charles City. Mrs. Bohannon's prestigious position has given her a unique understanding on probable cause and common errors law enforcement officers typically make.  Often times law enforcement has more than enough evidence to convict you, but that doesn't mean you're guilty.  Not only is it the Commonwealth's burden to prove you are guilty, but it is also their duty to follow the law.  Mrs. Bohannon's years of experience as a Magistrate makes her especially skilled in spotting suppression issues that could keep you out of jail.  Don't settle for the attorneys who tell you that they will "hold your hand through a guilty plea" or "work hard to get you a deal."  Instead, call Samantha Bohannon and have her find a way to keep you out of jail.  Just say you want Samantha! 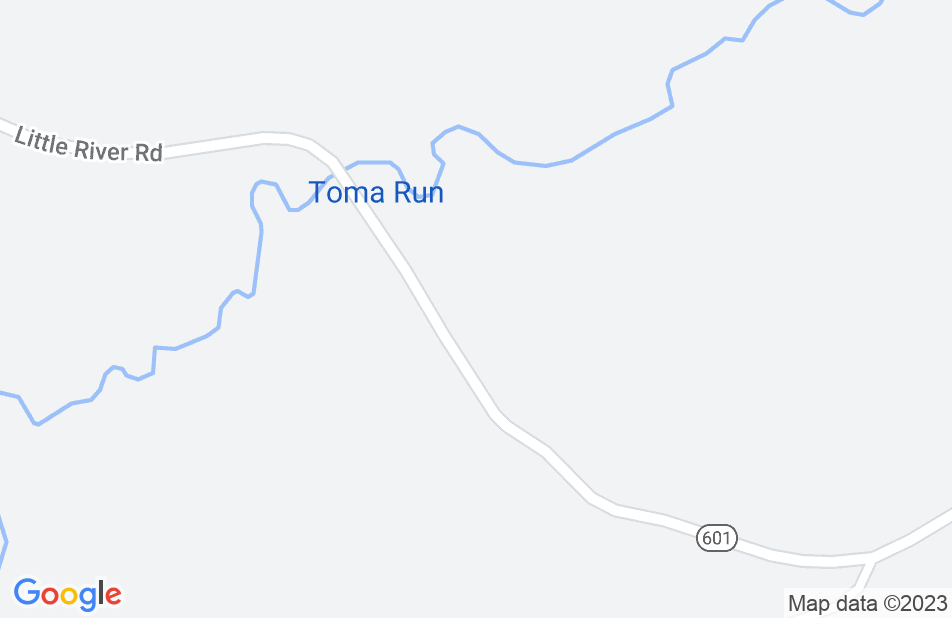 Honestly helped me and my brother

She is very helpful, when you try to contact her she gets back to you right away. If we had a problem she was right there to help us fix it and explain everything to us since I am from out of state. I would highly recommend her if you ever get a reckless driving charge like I did she really help me get everything dropped with just taking a class and paying court cost, I could have been slapped with six points or my driver's license taken away from me my insurance raised but she honestly help me get through this process for the first time I have ever gotten a traffic ticket and needed to get a lawyer. So if you are ever looking for a good lawyer please give her a call
This review is from a person who hired this attorney.
Hired attorney

Mrs Bohannon, has by far, exceeded my expectations for council. She handled a child support case for my husband. She appeared in court on his behalf in one day and produced positive results. After seeing how she handled his case I hired her for my child support case and she was responsive, stayed in communication with me, and guided me through the process. If I ever need an attorney in the future I will definitely be using her again. She is highly recommended.
This review is from a person who hired this attorney.
Hired attorney

Ms. Bohannon was very responsive, sensitive to my needs, and was able to achieve a positive outcome. Furthermore, she saved me time by corresponding with me directly via phone, email, etc. I would definitely use her again should I have a need!
This review is from a person who hired this attorney.
Hired attorney

Ms. Bohannon handled our uncontested divorce. She gave us all the information we needed to complete our responsibilities, was always on time for appointments and kept us informed of any changes or concerns. The process was quick and cordial. Thank you Samantha! :)
This review is from a person who hired this attorney.
Hired attorney

Thank you Samantha for your advice. Homeowners ins. will pay but I still haven't reported him to the police. Waiting to see if he can cough up 10 grand.

Samantha is an excellent criminal defense attorney who zealously defends all of her clients. I strongly endorse this lawyer.

I endorse this lawyer. Samantha is a knowledgeable attorney that is able to assist you with your family law needs. I have referred multiple clients to her that needed assistance with their family law issues.

Samantha is a polite, demure looking attorney. But she is feisty and, with all due grace, can be as tough as they come. She served as a Magistrate, so she knows the system and the people.

Works very hard and wants the best for her clients.