Prior to joining the Law Office of Samuel C. More, Brian practiced civil litigation in courts throughout Northern Virginia, to include Fairfax, Arlington, Falls Church, Prince William, Loudoun, and Alexandria.

He now focuses on Criminal Defense. Mr. Szmak is admitted to practice in all Virginia courts, and the United States District Court for the Eastern District of Virginia (EDVA). 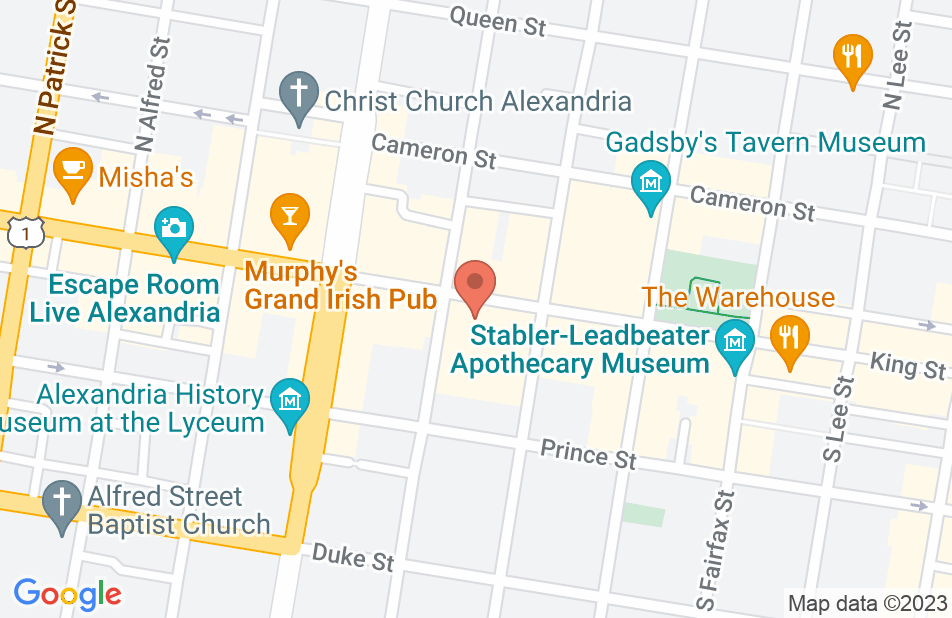 Mr. Szmak, exceeded my expectations, he was efficient and professional. He was very accessible, my case ended in success. Mr. Szmak reached out to me, more than I called him. A job well done, I definitely would recommend him to anyone who is seeking legal services. You will not be dissapointed.
This review is from a person who hired this attorney.
Hired attorney

Brian handled my case perfectly in a timely manner allowing me to purchase my very first home. He was absolutely perfect in every way of this case 10 out of 10 service
This review is from a person who hired this attorney.
Hired attorney

Brian guided me through a very difficult business lawsuit with sage, impersonal advice that I sorely needed. He was reasonable when everyone else was unreasonable, balanced when everyone else was being unbalanced and he was not afraid to give unpleasant advice when it was both warranted and in my best long-term interest. I cannot think of better characteristics for an attorney. I'm glad he was my attorney during this process and I want to recommend him highly. A+ rating from me and I know because I'm also an attorney.
This review is from a person who hired this attorney.
Hired attorney

Brian was on point and extremely thorough. I retained his service because of a ticket that i received. He was able to get my charge dropped and guided me on what I have to do as well. Thanks so much Brian!!
This review is from a person who hired this attorney.
Hired attorney

Mr. Szmak is a hardworking attorney that works tirelessly for his clients. He is brilliant, personable, and diligent. I highly recommend Brian Szmak!

Brian is articulate, caring, and a fierce defender for his clients. I highly recommend Brian as a criminal defense attorney.

Brian is a highly motivated and intelligent attorney, who practices with common sense and a consistent focus on client needs. He is a great member of our team and I highly recommend him to fellow attorneys and clients who are looking for committed criminal representation.