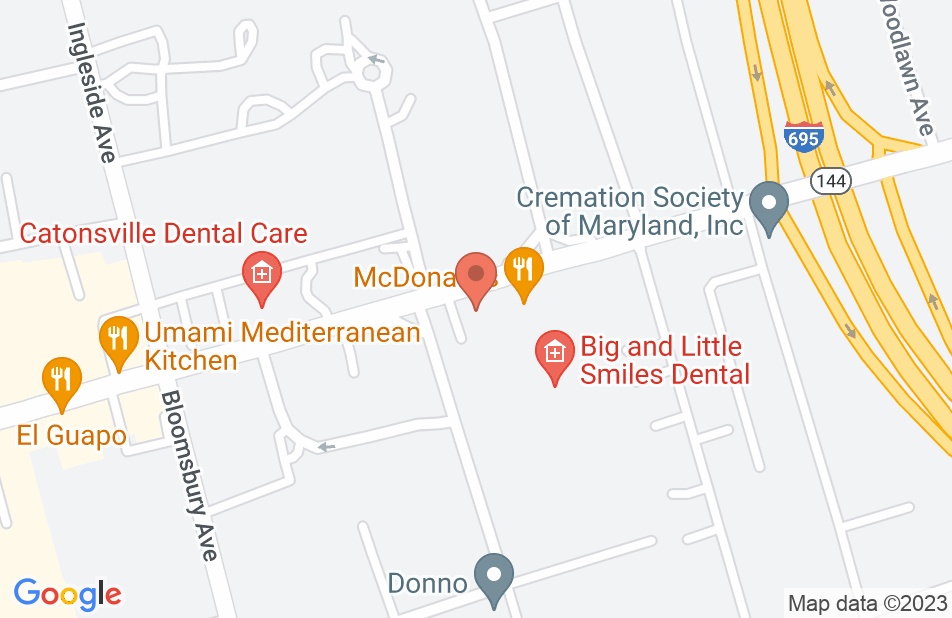 In early 2012, I found myself in a situation where I had to deal with a DUI. Completely overwhelmed, I contacted Jason who had come recommended to me by a friend. He walked me through potential scenarios and directed me to actions I could take to better my situation before I had to come before a judge. He did nothing short of an amazing job preparing me for my court case. His manner was professional, thorough, and informative. Because I was able to take the steps that Jason clearly outlined for me, I was confident going before the court. I was clearly at fault in my actions getting behind the wheel intoxicated and was prepared to receive the maximum punishment but Jason worked with me to build a strong case for myself and subsequently received some merciful leniency from the judge. In fact, because of some of the positive actions outlined for me after that fateful day, I have been sober ever since. Jason is a fantastic lawyer and all around great guy. I would recommend him to anybody facing legal issues.

As soon as I knew I needed a lawyer I called Jason and was given all the info I needed up front in terms of what to expect, (roughly) what things would cost and how to proceed. When we were surprised by a difficult judge during the first court trial he knew the right thing to do and advised me accordingly. In the end, thanks to his guidance I walked out of court with what I consider a fair judgement and without breaking the bank. Recommended highly if you find yourself in a similar spot.

For the first time in 12 years I had problems with the tenant who rent an apartment in my house. He was been Awesome in helping me solve the problem without the hassle of having to go to rent court. He is thoughtful, tells you the truth and not what you want to hear, honest and is price didn't break the bank!

Assisted through a difficult divorce

I found myself in the need for an attorney for a divorce after a very lengthy marriage that included a difficult custody situation. Jason not only walked me through the entire process but while this was a very emotional situation for me he helped me make level headed decisions. I cannot recommend Jason enough.

Jason was the second lawyer I contacted for my DUI. His rate was much more affordable then the big time DUI lawyer I first spoke to. He was honest, up front, and very personable. His knowledge law and the justice system really helped me get ready for court. Despite the court system making a lot of mistakes he was able to talk with the prosector and get the information we needed. He didn't judge me and seemed to have faith in my actions getting ready for court. There were a few times that I had trouble reaching him, but he responded soon after. When there were any developments in the case he let me know right away. I went to court twice for the charges and got a stet docket which was a great relief for me. I could imagine other attorneys not fighting as hard as Jason did. I was referred to him through a friend in AA and I refer anybody who wants a good honest lawyer.

Jason is one of the smartest attorneys out there. He has really strong strategic litigation skills, and is a great advocate for his clients. Highly recommend this attorney.

I have known Jason personally and professionally for several years. He is an experienced and effective attorney who works hard for clients.

Jason is a thoughtful and creative attorney who truly cares about his clients. He also has an outstanding knowledge of both the law and court system. I am pleased to endorse Jason.