Lindsay Parvis has practiced family law since 2002 and became a partner in January 2013.  She represents parties in their separation, divorce, custody, support, and property matters; to enforce court orders and settlement agreements; and, in domestic violence cases. Lindsay's practice frequently involves high conflict custody litigation, in which she represents parents as well as court-ordered representation of children as a Child Privilege or Best Interest Attorney. Lindsay is a trained mediator and provides court-ordered custody mediation and private custody and financial mediation. Whether an out-of-court settlement or contested litigation, she works with her clients to educate them and develop customized, efficient options, so her clients can make decisions in their best interests throughout the process and for the future.

Lindsay has served in many leadership roles in the Bar Association of Montgomery County and its Family Law Section. She is a past Co-Chair of the Family Law Section, and was recognized as the 2008 Committee Chair of the Year for her efforts co-chairing the Technology Committee. For several years, Lindsay served as Legislative Liaison for the Family Law Section, addressing family law legislation before the Maryland General Assembly. In 2008, Lindsay was inducted as a Bar Leader of the Montgomery County, Maryland, Bar Foundation. Most recently, she served on the Bar Association's Executive Committee from 2013 through 2014.

Ms. Parvis currently serves on the Executive Committee of the Montgomery Inn of the American Inns of Court, an organization dedicated to the improvement of skills, professionalism, and ethics of attorneys and judges. She co-chairs the Maryland State Bar Association’s Family and Juvenile Law Section's legislative involvement in the Maryland General Assembly, monitoring all family and related bills, coordinating and presenting testimony at bill hearings, and developing legislation to improve family law. In 2010 and 2011, Super Lawyers named Ms. Parvis as a "Rising Star" among attorneys in Maryland and the Washington Metropolitan area, and again honored her as a Super Lawyer in 2014. 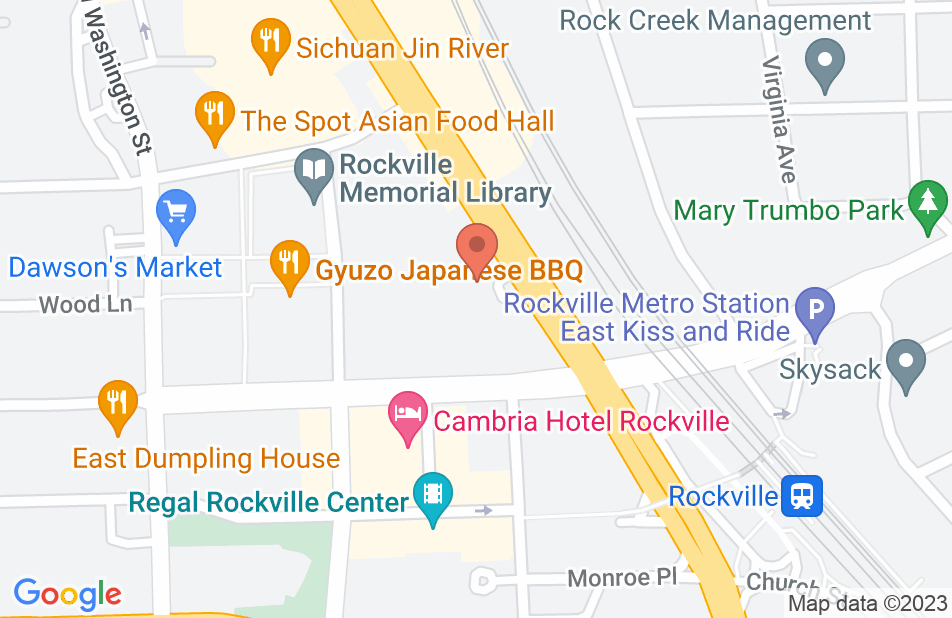 Ms. Parvis maneuvered the treacherous waves and kept me off the rocks in gaining me a divorce. It was not your standard separation and divorce; we maintained the same residence the entire 2* years but Lindsay was able to get a mutual agreement so I could proceed with getting a divorce. She helped me realize what was realistic to expect as far as a fair expectation and what I should just “let it go” I. In the end, it became a business agreement. Lindsay helped me obtain my freedom with a fair and equitable settlement. She rocks!
This review is from a person who hired this attorney.
Hired attorney

I hired Lindsay to represent me during a divorce proceeding. While no one looks forward to this process, Lindsay's knowledge, professionalism, and compassion made the process much easier than expected. Based upon my experience I would highly recommend Lindsay.
This review is from a person who hired this attorney.
Hired attorney

Grateful to have Lindsay as my attorney

I am very grateful to have someone as experienced and knowledgeable as Lindsay to initially help me with my post-nup and then finally with my divorce. She has a very professional and calming way about her that helped me to not get overly emotional during either process. She was timely to respond to emails and phone calls and kept me on track when I was slow to respond back to her. She was also fantastic at explaining everything to me regarding the pros and cons of my choices for the post-nup so I felt as if I was making the best decision for myself. Lindsay came recommended to me from a friend and it was definitely a great recommendation. I would highly recommend Lindsay to someone who is going through the difficult process of a divorce or needs assistance with either a pre- or post-nup agreement.
This review is from a person who hired this attorney.
Hired attorney

Throughout the entire divorce process, Lindsay Parvis and her team provided me not only with expert legal guidance, but also tremendous patience and support during a very tumultuous time. Her explanations were always clear, and her guidance was timely and appropriate for my situation. In addition, I was repeatedly impressed by her fluency with the applicable statutes, so that she was able to help me feel knowledgeable despite the unfamiliar territory of divorce law. Lastly, I was impressed by Lindsay's sense of fairness as we worked together to draft my settlement agreement. I highly recommend Lindsay to anyone who needs a divorce attorney in Maryland.
This review is from a person who hired this attorney.
Hired attorney

What an Unbelievable Blessing Lindsay ended up being!

I was suprised when my wife of 20 years filed for divorce. I asked a close friend who is a lawyer for his recommendations. I interviewed both and Lindsay really stood out as experienced, knowledgeable, and skilled and someone who would be willing to work with me to give me all the options to help me accomplish my goals through this horrible situation. It turned out that Lindsay works for one of the top firms and this was so helpful to have other skilled lawyers available for consultation as needed. Her experience shined through the whole long process, whether it was guiding me by telling me all the details that I had to do to gather all the relevant information as we built our case, or discussing the outside consultants we could hire for the trial and how each one would help our side. Her prep work on teaching me how to and how not to respond to questions for my deposition was phenominal! And it really showed as she, ahead of time, explained her process when disposing my ex and then seeing all the pitfalls my ex fell in to by Lindsay's skilled questioning! (Where was my ex's prep work?) At one point during the year, leading up to the end of the divorce, my ex was telling me how fabulous my lawyer was and how her lawyer (who was highly recommended!) was clearly no match, then we compared our lawyer's charges and my ex's were so much higher than mine even though my charges included the two specialists we hired, and given the fact that Lindsay had a higher billable rate than her "highly recommended" lawyer! My ex is so lucky she agreed to settle! I knew my children (ages 16 up to 22) would be living with her so I wanted to be very generous but if she did not agree to settle (which she did not do until the last minute, she was never reasonable and seemed to feel like she was owed more than 100% of everything! ), between her lawyer being totally outclassed by Lindsay, and our side so much more fully prepared, and including our two expert consultants, she would have been killed in the trial! All in all, Lindsay made every aspect of this process go so well and I would highly recommend her to a friend, family member, or anyone!
This review is from a person who hired this attorney.
Hired attorney

I've known Lindsay for over a decade, and she is a very well respected advocate in the community. She is knowledgeable, diligent and reliable, but most importantly she truly cares about her clients. Her dedication to improving family law in this area is well documented, and she excels at focusing on durable solutions.