I am dedicated to the overall success of clients for maximum monetary results, as well as assisting them to return to a successful life after their injuries

I am dedicated to the overall success of our clients for maximum medical recovery and maximum monetary results, as well as assisting them to return to a successful life after their injuries.

The Chair of the Workers’ Compensation and Insurance Group at Joseph, Greenwald and Laake, Debora Fajer-Smith has over 35 years of experience in representing people injured in auto or workplace accidents, and those suffering occupational injury or death. Debora is a passionate advocate for her clients’ rights and takes pride in being able to put severely injured people back on the path to independence, whether through obtaining a lump sum, medical treatment or lining up vocational training for a new job.

Debora’s experience, creativity and skill have made her both a formidable courtroom opponent and an excellent negotiator who has obtained favorable settlements and awards for thousands of clients over three decades of practicing law.

She has represented multi-generations of families and her clients are very loyal, referring coworkers and friends.

Debora is a plaintiff attorney in Maryland with national recognition, named to the American Bar Association College of Workers’ Compensation Lawyers. She has served as an appointed public member on the Senate-House Oversight Committee in the Maryland Legislature on Workers’ Compensation and Insurance for many years. She was awarded several litigant and leader in law awards such as Best Lawyers and Bench Mark Top Litigators.

She has traveled as citizen-ambassador to the Middle East, Asia, Europe, Africa and Latin America. Debora is fluent in conversational French and in Portuguese, her native language. She believes in giving back to the community she serves. For this, the Daily Record named her to the Top 100 Women of the Year in Maryland for 2007 and again in 2014. She served 9 years as President of the Maryland Sister States Board under the office of the Secretary of State of Maryland. She served on the University System of Maryland Foundation Executive Board as chairman of the committee on directors.

Debora founded her own law firm in 1988, where she served as managing principal for 21 years, until joining Joseph, Greenwald & Laake. Her law career was chronicled in the book The Road to Independence, produced by the American Bar Association’s Commission on Women in the Profession. She has led a lifetime believing in mentoring children and young lawyers.

Debora believes whether she’s in Maryland practicing law or in Rio de Janeiro working with a school for disadvantaged children, “it’s all about lifting the lives of others so they can prosper.”

In her private time, Debora enjoyed being a private pilot and raising her two sons. 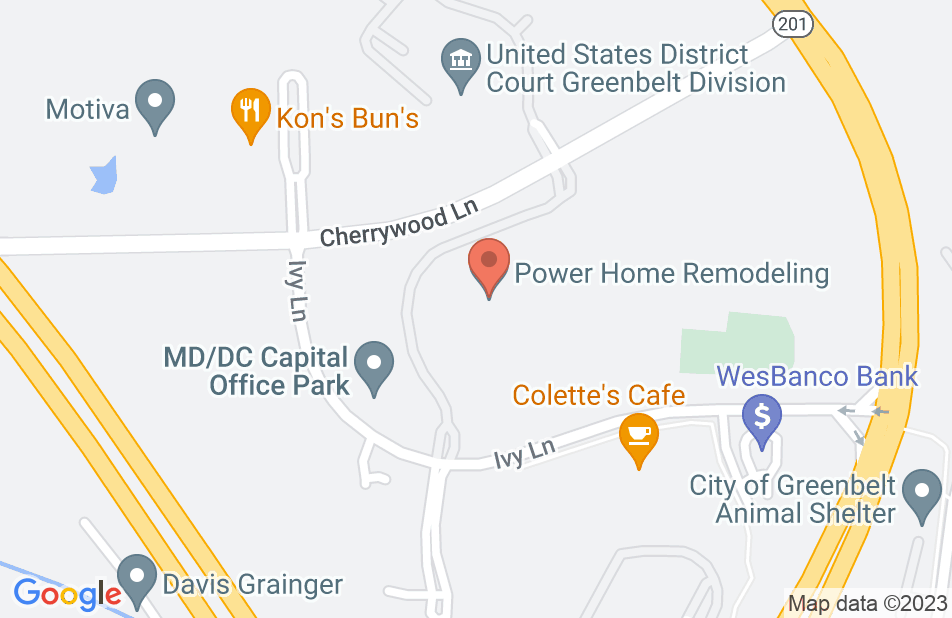 I was very impressed with the friendly and professional staff. Ms. Fajer stayed on top of my case until the end, making me feel very confident and assured.
This review is from a person who hired this attorney.
Hired attorney

Ms. Fajer-Smith is amazing. She is knowledgeable, she cares about her clients, and her staff is thorough as well. You can relax !
This review is from a person who hired this attorney.
Hired attorney

Compassionate a good listener available when needed she’s honest with you and cares about you as a person first a good lawyer lve been Represented by her for the last 10 years and she’s done in an excellent job each time In every case that I’ve had
This review is from a person who hired this attorney.
Hired attorney

“When troubles come as they sometimes do you’ll be delighted to have Atty. Debora Fajer-Smith with you.” When I had an injury, a work related one, I got Atty. Debora of Joseph Greenwald & Laake Law Firm in my corner. I had a fabulous experience with her. I was taken cared of. Even the doctor who evaluated my injury said that I was in good hands. That is very true and in no time at all my case was resolved. It had a favorable outcome. I was very satisfied I proudly recommended her to friends and colleagues who need legal assistance. All recommendations had impressive outcome. Because when she says she’ll take care of you she will take care of you - She is an exceptional lawyer, Bar none!!-
This review is from a person who hired this attorney.
Hired attorney

I've known Debora for over a decade and she is a wonderful lawyer. She is caring, compassionate, and works hard to get her clients the results they deserve. I highly recommend Debora to anyone with a workers compensation case in Maryland or the District of Columbia.