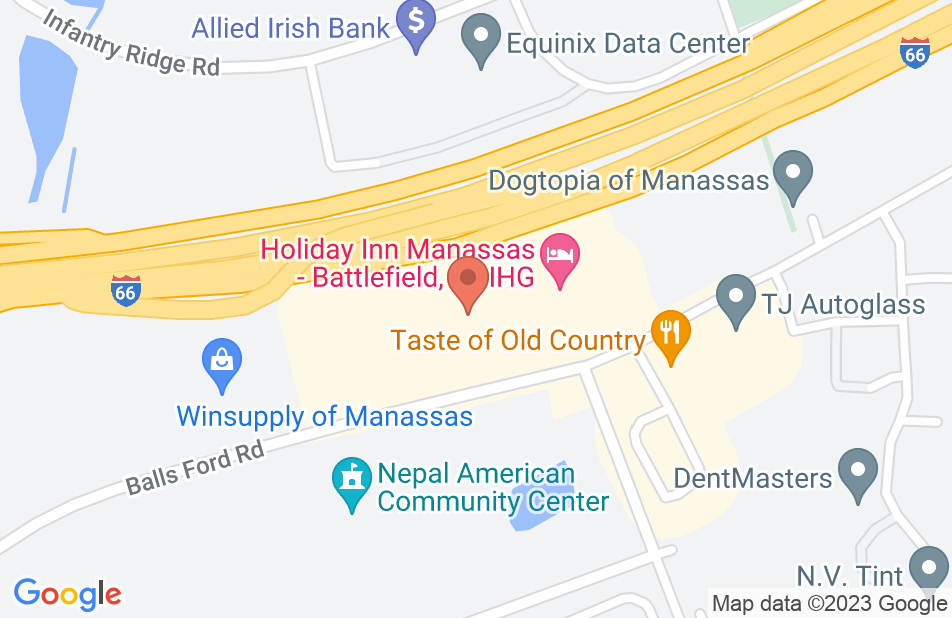 We cannot say enough about Ms. Reid! She went out of her way to review our case, and when she determined she couldn't assist us, she spent her personal time trying to find an attorney for us. If she had not intervened, we would not have found our current attorney and would have probably lost our case. Ms. Reid is clear-minded, knowledgeable, compassionate, able to think decisively and legally in determining what is best for clients that are contacting her. If your case isn't in her area of expertise, she will not take your money or waste your time. Public opinion regarding attorneys is usually very low; it's a field with a bad reputation. It is hard to believe, that attorneys like Ms. Reid, exist! Ms. Reid did not charge us when she went out of her way to help us. She even followed up after giving us pertinent information to make sure we were able to find an attorney. We can't say enough about this highly qualified attorney!

Tenecia Pitts Reid represented me during my divorce and a subsequent contested custody proceeding. She is thorough, professional, and excells at explaining particularly complex legal nuances in an intelligble manner. She was particularly adept at working through spousal and child support formulas. Not being from the Northern VA area orginally, I delberately sought out an attorney who was not from the area beccause in inteviewing others, i detected a sense of complacency in their attitudes. Tenecia was the exact opposite. Her attention to detail facilitated me reaching an equitable divorce settlement and eventually primary custody of my daughter. She was able to leverage procedural mistakes made by my ex-wife's attorney to my benefit. I would rehire her the minute I needed representation.
This review is from a person who hired this attorney.
Hired attorney

Tenecia is professional and gets to the point. She's excellent at what she does and she works hard for your case.
This review is from a person who hired this attorney.
Hired attorney

As a father attempting to gain custody of my daughter, I felt the odds were stacked too heavily against me, but Tenecia gave me hope, not only with her legal expertise but her general demeanor. She was always very prompt and reachable and her rates were extremely fair for the amount of work she put in on my case. I couldn't be happier with the outcome.

Lawyer you can depend on

I would highly recommend Mrs Reid, she is an excellent attorney. She did not belittle me or make me feel like I was just another case. She keep me apprised of my case and the work being performed at all times. She did feed me a line, she gave me my opinions and best case for all so I could make an informed decision. If I ever need an attorney, I know I don't need to look elsewhere.

Ms. Reid worked diligently with me, even in the beginning when I was living out of state. With all the back and forth she explained to me what my options were and what the best course of action should be. Although it took longer than we anticipated Ms. Reid stayed in constant contact with me, to explain where we were in the process. I would recommend Ms. Reid to anyone who anticipates a challenging divorce.
This review is from a person who hired this attorney.
Hired attorney

My experience with attorney Reid in handling a contested divorce was one of disappointment, frustration, and loss of confidence. Sure, initially I also believed that this attorney's claims to being a "skillful attorney". Unfortunately, that is absolutely not the case! To the contrary, she's not interested in her clients' best interest; as she is primarily interested in collecting money that she did not earn. She billed me a couple of times and I paid her in full. After that, she went on a vacation and told me to "call the police" if anything happens while she was out. After she came back from her vacation, I made several concerted efforts to work with her, but my emails and calls fell on deaf ears. She works on her own terms as she continues keeping her client’s case hostage. Subsequently, we had motions after motions and she showed up late on every hearing and made many lame excuses for her shortcoming. Unfortunately, I was worst off after I hired attorney Reid than before I started off with her. After I lost hope in her ability to handle my contested case, I decided to fire her for cause. In the end, she also made it extremely difficult to return all the documents I gave her to work on my case. I challenge attorney Reid's claims openly so that other clients would also not rely solely on her advertisements as I did.
This review is from a person who hired this attorney.
Hired attorney

Mrs. Reid is a great attorney in my opinion and based on my experience litigating cases against her. She comes prepared and is able to put the best case forward for her client. She is professional, respectful, and productive.

I highly endorse this lawyer. I had the pleasure of working with and being supervised by Ms. Reid on several cases as a clerk and have never since met a clearer thinking, more detail oriented legal mind. It was an honor learning from her and I can only hope to be as caring and as well liked by clients as she.