Vonda K. Vandaveer is the principle attorney and owner of the law firm V.K. Vandaveer P.L.L.C. based in the Washington, DC area.  Ms. Vandaveer represents clients in the United States and internationally in their business and immigration matters.

She is a member of the American Immigration Lawyers Association (AILA) and the Environmental Law Institute. She has been a member of American Bar Association (ABA), including serving as the Vice-Chair of the ABA’s Humanitarian Law Committee of the Section of International Law.

She is published in the ABA’s publications Middle East Commercial Law Developments and International Lawyer.

She has received professional training in consular processing at the U.S. State Department’s Foreign Service Institute and has performed consular services at a U.S. embassy overseas.

Prior to earning her law degree and license, Ms. Vandaveer worked for 10 years as a journalist on the east and west coasts of the United States, winning awards for her news coverage. 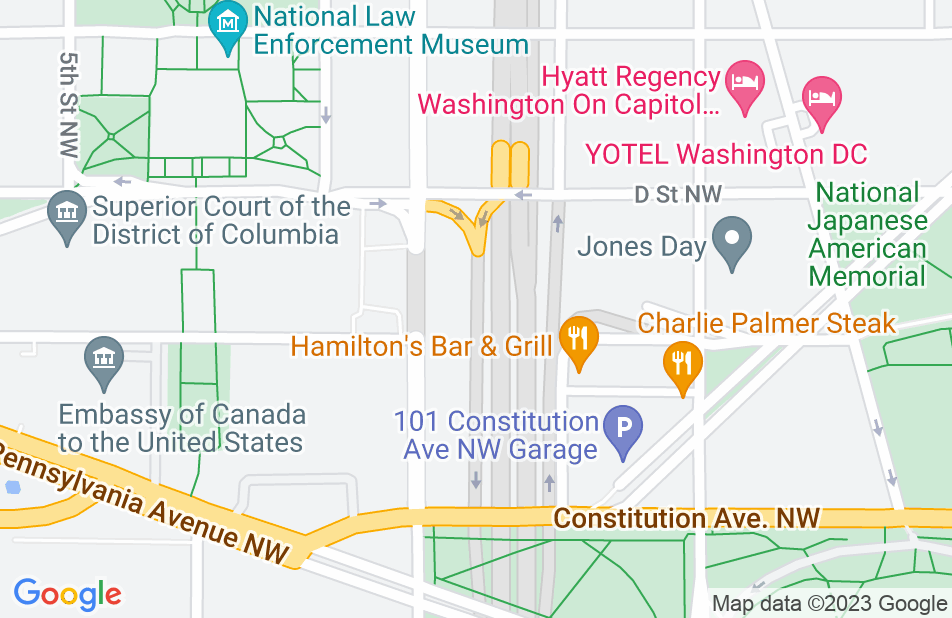 Vonda and her colleague came in prepared and provided everything I needed to know within 15 minutes of the conversation. The remaining time was spent going into details of each possible solution to my problem. They were confident and clear with what course I could take. Frankly, I was blown away by their professionalism and the amount of data I could gather from them. I think I've found the law office to turn to in the future. Thank you Vonda and thank you Michael!
This review is from a potential client who consulted with this attorney.
Consulted attorney

I consulted Vonda for one of my immigration concerns and she was very knowledge-able and to the point in answering my questions. I would highly recommend her for any complex immigration issues.

I would highly recommend Vonda, she handled my case very well.

Vonda and team seemed very knowledgeable regarding immigration matters and I was comfortable with the initial presentation. However they failed to follow through in representing me as soon as the other party mentioned about counter suing. But isn't this what lawyers do ??
This review is from a potential client who consulted with this attorney.
Consulted attorney

Vonda is an absolutely delightful person and a very knowledgeable attorney; particularly related to H1B visa matters. If you have an immigration issue, you should feel 100% confident retaining Vonda as your legal counsel.

I endorse this lawyer. I have read many of Ms. Vandaveer's answers. They are always on point. I would highly recommend her.

I have known Vonda for several years and she has always been my "go to" person when my clients need immigration advice. She is bright, personable and a delight to work with. Perhaps the greatest testament to her competence that I can give is to say that when I refer clients to her, know they are in good hands and I know they will be well served.

I have worked on numerous matters with Attorney Vandaveer, and have found her to be smart, honest, pleasant to work with, highly diligent, and very knowledgeable about immigration law, government contracting, and employment and business issues spanning internationally. She has represented clients from many cultures, covering diverse legal issues concerning immigration, individual rights, US government contracting, employment and business law. I would highly recommend Attorney Vandaveer to any individual, contractor or company needing legal assistance in the areas above.

I have worked with attorney Vonda Vandaveer to assist a client in a difficult situation where he needed to change to another H1B employer and sought recovery of unpaid wages. I found her to be helpful, caring, and very knowledgeable of both immigration law and employment law. I endorse this lawyer's work.