“Fighting for the underdog has always been important to me. Whether picketing in the living room as a young child for more ‘rights’ for my sister and me, or choosing the least skilled players during recess for my baseball team, I have always believed that it is important to fight hard for those who are not in a position of power.

Being a civil rights and employment attorney gives me an opportunity to do that every day – to fight for the underdog and to achieve a level of vindication for hardworking employees and whistleblowers who have suffered from intimidation, discrimination and retaliation at the hands of their employers. I consider myself extremely fortunate to be able to come to work each day and use my skills and experience to make a positive difference in someone’s life.”

Ranked by Washingtonian Magazine as one of Washington’s Top Lawyers in six consecutive listings, Lisa Banks has successfully litigated employment discrimination and whistleblower protection cases at both the trial court and appellate levels for over fifteen years. Ms. Banks is a founding partner of Katz, Marshall & Banks, LLP, where she concentrates her practice on employment discrimination, sexual harassment, whistleblower and Sarbanes-Oxley law, disability law and contractual employment disputes. Prior to forming the firm, Ms. Banks was a partner at Bernabei & Katz, PLLC, where she practiced from 2000 until 2006. Ms. Banks is an experienced advocate who has consistently achieved outstanding results on behalf of her clients either in court or through negotiated settlement.

In 2006, Washingtonian Magazine selected Ms. Banks for its list of 40 Best Attorneys under 40 in Washington, D.C., calling her “Washington’s hottest young employment lawyer.” Ms. Banks was also selected for inclusion in the 2009-2013 editions of “The Best Lawyers in America,” and was named by Washington D.C. Super Lawyers as among the top five percent of attorneys in Washington, D.C. for 2009-2013. Martindale-Hubbell has rated Ms. Banks “AV Preeminent,” its highest possible peer review rating.

Ms. Banks was named by the American Arbitration Association (AAA) to its National Roster of neutrals, to hear and resolve cases brought for binding arbitration before AAA. She has served as an arbitrator and mediator in numerous employment and contractual disputes brought before the AAA. She also serves as a faculty member of the American Law Institute-American Bar Association, and has lectured on such topics as retaliation law, evidentiary issues in employment litigation and disability law. She has been a regular contributor to The National Law Journal, where she and partner Debra Katz have analyzed the U.S. Supreme Court’s labor and employment law decisions, and has provided commentary in current legal issues to the print and television media.

She received a Bachelor of Arts degree from Trinity College in Hartford, Connecticut in 1990, and a J.D . degree from the University of Denver College of Law in 1995, where she served as an editor on the Denver University Law Review. She clerked for the Honorable Daniel M. Taubman, Colorado Court of Appeals, from 1995-1996, and for the Honorable Gregory K. Scott, Colorado Supreme Court from 1996-1997. Ms. Banks served as an Appellate Attorney with the Office of General Counsel of the U.S. Equal Employment Opportunity Commission from 1997 to 2000. In 1999, Ms. Banks served as an Attorney Advisor in the Office of the Counsel to the President at the White House. 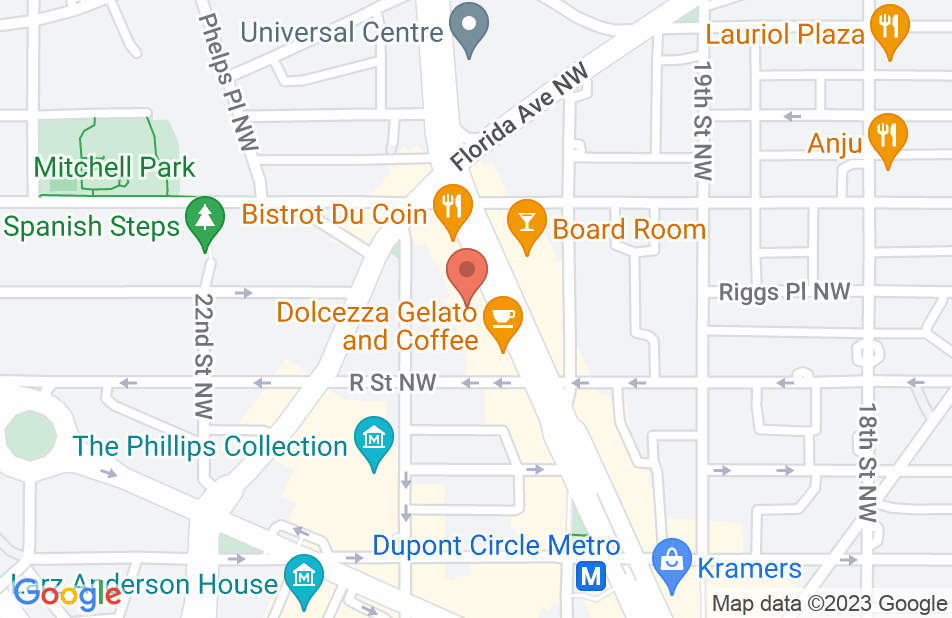 Not yet reviewed
Review Lisa Banks