Have you been in a car accident or suffered a workplace injury? Call Sam Pratcher for help today!

Samuel D. Pratcher, III is a partner at the Delaware law firm of Pratcher Krayer. Samuel was born in Wilmington, Delaware and attended Salesianum High School. He graduated with honors from Hampton University in 2005 with a Bachelor of Science degree in Political Science. In 2009, he received his law degree from Thomas M. Cooley School of Law.

While in law school, Samuel served as judicial extern to the Honorable Joseph J. Farnan, Jr., in the United States District Court of Delaware. He gained valuable experience researching and writing court opinions on civil rights and employment law matters.

After law school, Samuel completed a year clerkship with The Honorable Charles H. Toliver, IV of the Superior Court of the State of Delaware. As a law clerk, he conducted research and assisted in writing court opinions in business litigation, personal injury and criminal law matters.

Mr. Pratcher focuses his efforts on protecting the rights of victims of accdients as they prusue the compensation they need to allow them to recover from their injuries. His practice is in personal injury and workers’ compensation. He was selected as one of Delaware’s Top Lawyers by Delaware Today magazine in 2013. 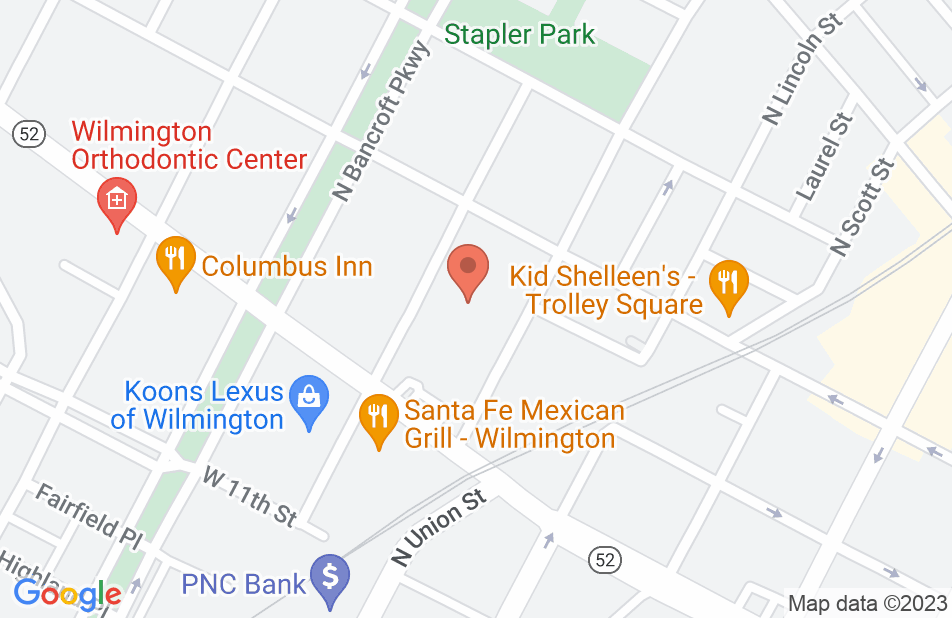 More than satisfied with your help

I felt uncomfortable with the attorneys I interviewed before I met with Mr. Pratcher. During my interview with him, he took the time to fully explain the legal process and what to expect. After I hired him and during the process, he continually counseled me and was always there to answer my questions. I received a very fair settlement due to his help.
This review is from a person who hired this attorney.
Hired attorney

I am happy that I chose Mr. Samuel Pratcher III to represent my case, he was very thorough, professional and he always kept me informed of the specifics of my case. In addition, Mr. Pratcher worked extensively to ensure my case was managed appropriately as well as identify additional benefits that were available to me. I would highly recommend Mr. Samuel Pratcher III to anyone seeking services that will be handled effectively.
This review is from a person who hired this attorney.
Hired attorney
See all reviews