During the Covid-19 crisis, Hennessy Law Firm will be offering video consultations via Zoom. Please call us to schedule a time to virtually meet.

Brendan D. Hennessy, Esquire concentrates in employment law on behalf of employees and employers. In the past decade, he has handled hundreds of cases, appearing in court and before the EEOC and the PHRC regarding discrimination and retaliation. He also represents clients at unemployment compensation hearings, reviews severance agreements and assists in drafting employment handbooks. Mr. Hennessy teaches a class on Employment Law at a regional University. He graduated from St. Joseph’s University and Temple School of Law where he served on Temple Law Review and the Moot Court Board. He is licensed to practice in Pennsylvania. 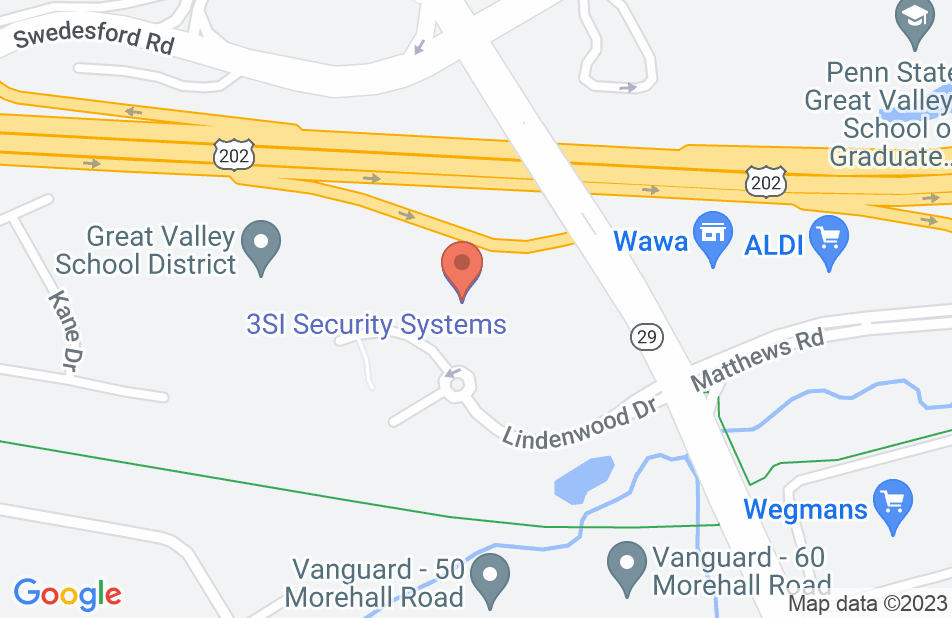 The perfect lawyer to hire for employment issues

I hired Brendan through a referral from another lawyer after explaining why I thought I was terminated wrongfully. During our initial meeting, I left feeling that he was the lawyer that I wanted to represent me. He was caring, a great listener, extremely knowlegable, and honest. He handled the mediaiton process extremely professionally, worked hard to resolve my case and I always felt that he was acting in my best interest. I would highly recommend Brendan to anyone that is having employment issues. He is an excellent lawyer, extremely versed in his speciality, honest, and confident!!
This review is from a person who hired this attorney.
Hired attorney

The Right Attorney for Employment Issues

I can't begin to tell you how happy I am with the representation I received from Mr. Hennessy. Following a referral, I contacted Mr. Hennessy concerning an issue that had been going on between my former employer and me for several months. I'd earlier secured representation through another attorney, who hadn't been able to resolve the issue. In all fairness, she was not an employment specialist. Mr. Hennessy is, and it shows. I originally contacted him via email. He responded quickly, asked a few questions, and fit me into his schedule just a few days later. The office visit was great. Mr. Hennessy asked questions and listened to everything I had to say, approaching my problem with concern, intelligence, and rock-steady composure. After asking follow-up questions and reviewing pertinent documents, he explained his thoughts and the path he would take toward resolution. I left feeling the best I'd felt in months. Now, a week and a half later, my problem -- which, again, had been going on for months -- is resolved. Mr. Hennessy not only handled the problem quickly and expertly; he stayed in touch throughout the process, answering all my questions, facilitating my actions, and bringing me a considerable measure of peace when I most needed it. If you have any employment issue, contact Mr. Hennessy. He is professional, compassionate, responsive, and obviously experienced, intelligent, and confident.

Mr Hennessy was simply excellent. He provided outstanding legal advice. I spoke to him about my issue with a nanny agency sending me a false bill, and in less than an hour he found a provision and legal precedent that showed their perpetual term to be invalid. He drafted a letter (on a Friday night) and responded to several emails and his rates are very reasonable. (They should be higher!) I cannot recommend him more!
This review is from a person who hired this attorney.
Hired attorney

Brendan recently came to a mutual benefit settlement that worked out in my favor. He took on a giant of a company and battled them through court hearings and winning. He and his staff worked hard when the company appealed the decision and ultimately won the settlement for me and follow co workers. I would highly recommend him and will definitely use him in the future if needed. By the way the case went on for 3 years and he never gave up...
This review is from a person who hired this attorney.
Hired attorney

Brendan is thorough in his research.

Brendan took on a difficult case for me. He and his staff were thorough in their research, which resulted in a mutually agreed upon settlement. His help was greatly appreciated.
This review is from a person who hired this attorney.
Hired attorney

A terrific attorney for employment conflicts/issues

I have been so very pleased with Mr. Brendan Hennessy's representation of my case. I was referred to Brendan by a business friend of my husband's. At the time, I was seeking an attorney who could assist me with compensation following the elimination of my position with a company with whom I had worked for over a decade. My initial meeting with Brendan was relaxed and straightforward. After carefully listening to my case and reviewing the facts, he explained next steps. At no time did I feel rushed or under any pressure. The relaxed atmosphere he created was comforting and removed any degree of stress on my part. As the case progressed, Brendan kept me informed and was easy to reach at any given time. At one significant juncture, Brendan spoke with me at length about a choice I would need to make that would determine if and how the case would move forward. His thorough explanation gave me confidence in making a decision that ultimately affected the outcome of the case. His patience, knowledge and professionalism at each step of the way, helped me maintain a sense of calm and hope. The fact that opposing counsel was part of a large firm did not in the least intimidate Brendan. He more than rose to the occasion and was highly successful in bringing the case to an excellent conclusion. I highly recommend Mr. Brendan Hennessy to anyone who is faced with a serious employer conflict. You will not be disappointed.
This review is from a person who hired this attorney.
Hired attorney

Brendan was recommended to me by a friend, and I could not have been more pleased with the way in which my case, involving employment termination, was handled. He kept me informed of his progress, and helped me reach a satisfactory settlement. I would recommend Brendan wholeheartedly as representation for any employment dispute.
This review is from a person who hired this attorney.
Hired attorney

Brendan assisted me in relation to a matter where I already hired another attorney. He provided great advice and I wished I hired him from the beginning. He helped bring the matter to a successful conclusion. He has integrity, compassion, knowledge of the litigation process, and excellent communication skills.
This review is from a potential client who consulted with this attorney.
Consulted attorney

I reached out to Mr. Hennessey regarding an employment issue I had called four other lawyers (using online directory - as I had no one to refer me) and he's the ONLY one that took my call. Out of the others, three never even followed up on my initial message, and the fourth only had the assistant take the reason for my calling and got back to me a month later. Upon meeting Brendan, he was able to look through the various details of my employment situation and see that while it wasn't a black and white case, it had merit. My situation was particularly challenging, but Brendan proceeded with a plan that showed his knowledge and experience in employment law. From the beginning, he was clear about the steps we would take, and what that would mean for me. He worked with me to present the stronger points of my case precisely and effectively in such a way that it dispelled the misrepresented facts the opposition was using against us. In the end, due to his methodical, effective approach, he was able to negotiate a resolution that was in my best interest. I am very happy that I was able to find and hire him to handle my case. I would highly recommend him.
This review is from a person who hired this attorney.
Hired attorney

Look no further than Brendan Hennessy for your employment concerns. He not only really listens, he shows his concern every step of the way keeping you involved. Giving You peace of mind knowing you have a experienced professional that is willing to go the extra mile for you. I would recommend him to anyone and everyone.
This review is from a person who hired this attorney.
Hired attorney
See all reviews

I endorse this lawyer. Mr. Hennessy is a responsive and knowledgable attorney.

I work closely with Brenden Hennessy and I refer clients to him. My clients are pleased because they know that the areas of law that I do not practice will still be handled with care.

I endorse this lawyer. Whether you are an employee or an employer, Brendan Hennessy will provide you with honest and practical legal advice.