Thinking about or going through a divorce or child custody/support dispute? William Kirby can help!

William Kirby is a family law attorney that has helped countless individuals and their families regain control of their lives, guiding them through legal matters to include:  separations and divorces, child custody and support disputes, equitable distribution and property division, and separation and divorce-related tax consequences.

William Kirby earned his B.S. in Economics from the United States Naval Academy, where he achieved the distinction of being named an Arleigh Burke Academic Scholar.  As a U. S. Marine Corps First Lieutenant, he was awarded the Marine Corps Funded Law Education Program scholarship and attended Duke University School of Law, where he received his J.D. in 2004. He is a retired Major in the U.S. Marine Corps.

William Kirby built the strong foundations of his family law advocacy (a strong litigation and negotiation skillset), as an attorney in the U. S. Marine Corps and then as a business litigator representing Fortune 500 companies.  During these formative years, he learned the motto of “sensible always and hard-nosed when needed.”  Now, as a family law attorney, Bill not only employs these lessons/skills, but also pursues his passion of directly improving the lives of his clients, helping them to regain control of their lives and protecting their rights.  Having personally been a single father himself, Bill’s personal experiences with child custody proceedings and mediation allow him to better appreciate the compassion needed to navigate such matters and achieve positive solutions that enable his clients and their families to move forward with their new beginning.

Although born in Scotland, William Kirby was raised in New Jersey, Burlington County.  After his time in the military, he returned home to South Jersey and currently operates his family law practice out of Center City, Philadelphia.  He is a member of the Pennsylvania and American Bar Association Family Law Sections.  He is licensed to practice in Pennsylvania, U.S. District Court Eastern District of Pennsylvania, Maryland, and the District of Columbia.  When not practicing law, he enjoys teaching group exercise classes, cooking and spending time with his daughter (Makenzie, whom he affectionately calls “Mak Attack”). 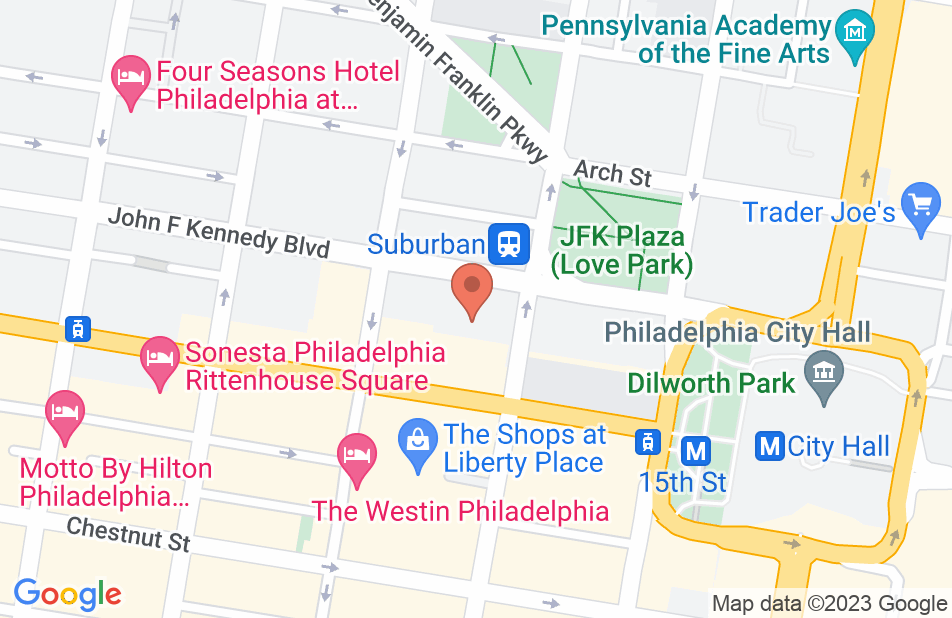 An aggressive and respected attorney on your side

Attorney Kirby is a God send. I started my hellish battle in 2017 and it took (6) attorneys (3) years and countless dollars later to accomplish what attorney Kirby performed in 2 DAYS!! My only regret with hiring this attorney is that I didn't hire him sooner, day one to be exact. He is extremely passionate about his work, thorough and fair. Believe the great reviews, I was facing jail time and came out with a slap on the wrist. I'm thankful for his wonderful representation and fighting for me as if I was a family member. I highly recommend ending your search here and hiring Attorney Kirby. -Thank you William and your Team you will forever be in my prayers.
This review is from a person who hired this attorney.
Hired attorney

Bill is a bright and talented lawyer. We served together as Judge Advocates. He is a charismatic and eloquent attorney - with exceptional skill and knowledge. I would not hesitate to refer a loved one to him.

Bill is a professional. He is intelligent, dedicated, and brings an enthusiasm to his work that is difficult to find in an attorney. I highly endorse Bill.

I endorse this lawyer. Billy is an outstanding attorney and a man of integrity. I highly recommend seeking his services for any of your legal needs, but particularly in areas of family law or custody disputes.

Bill is a smart, hard-working attorney who gets results.

Bill Kirby is a tireless advocate who will work until he finds both the right answer and the best argument. Very personable and easy to work with, Bill is also an excellent ambassador to clients and counsel alike. It was a pleasure working with him, and I would be more than happy to work with him again in any capacity.

It is my pleasure to endorse Bill Kirby as a dedicated and professional attorney. He is kind and caring, but he is also tenacious in advocating for his clients and ensuring that their needs are met. I highly recommend him!

Mr. Kirby is a smart, dedicated, and professional attorney. But he's not just a tough-guy in the courtroom, he also cares about his clients and his cases. If I had a family law issue of my own, Mr. Kirby would be one of the first people I'd call.