Michael Malvey is a Senior Partner at Galfand Berger. Since joining the firm in 2002, Michael has handled a wide variety of cases within the personal injury department, including automobile accidents, premises liability cases, construction site accidents, products liability matters, and medical malpractice cases. He has been a member of the team of Galfand Berger lawyers who have obtained over $75 million dollars in settlements and judgments and attained some of the largest, multi-million dollar client recoveries in Pennsylvania.

Proficient in Spanish, Michael also proudly represents members of the Latino and Hispanic communities throughout Pennsylvania and New Jersey. Michael currently is working with the Board of Directors at Esperanza Immigration Legal Services, a non-profit organization dedicated to offering low-cost legal services to immigrants and their families in the Philadelphia area.

A fierce advocate for workers, Michael proudly represents the United Steelworkers of America and other labor organizations in Federal labor and employment cases. Michael has provided lectures to Union officers across Pennsylvania on the rights of Unions and their members.

Michael’s accomplishments have led to his addition to the Pennsylvania Rising Star’s list eight times dating back to 2006. Each year, only the top 2.5% of all attorneys practicing in Pennsylvania share this achievement. To visit Michael’s profile at Superlawyers.com, click here. 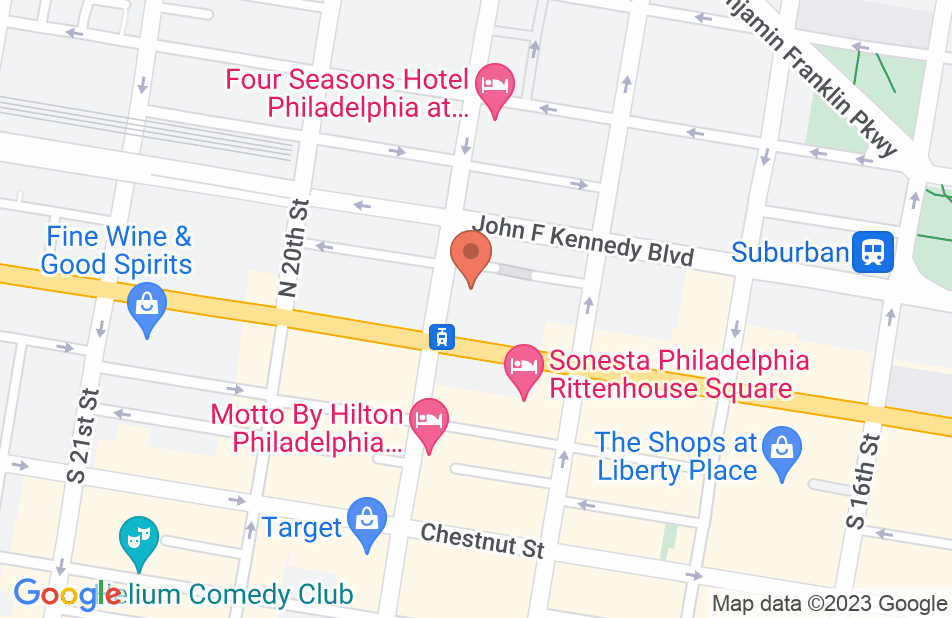 Michael helped me with a separation agreement with my former employer. He went over the agreement and helped me better understand the agreement and what some of my choices were. He also put in touch with his colleage Henry, who handles emplyoment cases. They were very helpful, and I'm truly greatful for all their hard work. They both made a difficult situation a lot easier for me.