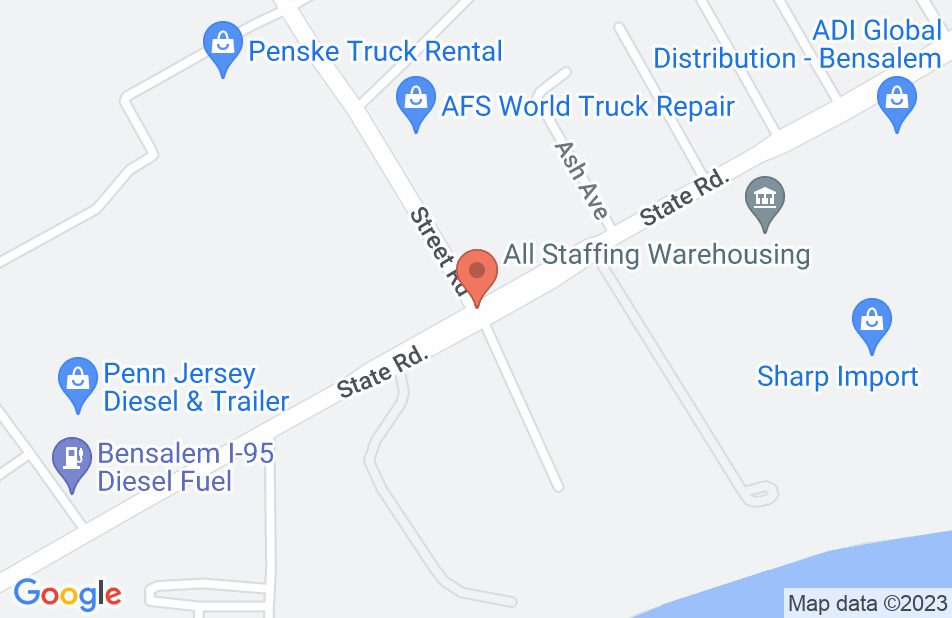 I had a wonderful experience with Andrew. Explained everything to me very clearly, and helped me navigate through the testimony I had to give on the day of the hearing.
This review is from a person who hired this attorney.
Hired attorney

Great communication and ready to fight for you

I had been hired by an organization who inexplicably pushed back my start date and would not give me a reason. I wanted to know what was going on as I was now unemployed due to the promise of a job, and the organization was stonewalling me despite my repeated attempts to contact them. Although I had originally been in contact with one of his colleagues, Andrew was the one who represented me when we finally met face to face with the organization. He was straightforward from the beginning: listening to my complaint, asking about the outcome I wanted, and outlining both the worst and best case scenarios. He praised what I had done on my own, but I feel I would not have been able to have as positive an overall outcome without his help. He was also available to answer my questions and take care of complications after an agreement was reached. If you want a fighter on your side Andrew is the one!
This review is from a person who hired this attorney.
Hired attorney

Andrew is a top notch attorney. He is very knowledgeable of the law, puts the client first, has great communication and does not back down to anyone. He will fight as tough and as painful as he can. Will definitely use his services again, if need be.
This review is from a person who hired this attorney.
Hired attorney

Andrew was on point with facts and professional with his delivery in the hearing. My employer was unprepared, unprofessional and justice of the truth shined that day! Andrew will definitely be highly recommend as he has earned it! Thanks again Andrew! Much appreciated! Your the best!
This review is from a person who hired this attorney.
Hired attorney

He was very knowledgeable and professional in my case that he won and answered all of my concerns and question.
This review is from a person who hired this attorney.
Hired attorney

I received excellent representation from Andrew Olcese (and Christine Burke, will do additional review) of Karpf, Karpf and Cerutti. I had a very good experience with the firm. They paid careful attention, were thorough in the research and preparation, were clear with me about what to expect and helped me resolve my issues satisfactorily. Specifically, I had an unusual situation and the attorney (Andrew Olcese) found key information that was important and helpful to my situation. I am very pleased with the services I received. I highly recommend Christine Burke and Andrew Olcese. I was in very capable hands.
This review is from a person who hired this attorney.
Hired attorney

Mr. Olcese is an excellent litigator who zealously advocates for his clients with great passion and skill. I would strongly recommend him for any employment related matters.

Andrew is a strong advocate, well-informed, and skilled in all facets of litigation. I endorse him and recommend him to any person looking to enforce their rights.

Andrew is an energetic, hard-working and diligent attorney who zealously represents his clients and obtains great results. I fully endorse and recommend Andrew.

Andrew is an experienced attorney who has tons of knowledge in various employment law fields, as well as a variety of other areas. Andrew is respected by his peers and well liked by his clients. I endorse him.

Andrew is a knowledgeable litigator, who is well-liked and respected by clients and members of the legal community. I endorse this lawyer.

I endorse this lawyer. Andrew is a wonderful attorney who works hard to advocate for his clients.

Andrew demonstrates all of the hallmarks of a good attorney. He is intelligent and attentive. Above all, Andrew cares about clients. He takes time to listen to their concerns and helps them achieve their goals. I would not hesitate to recommend Andrew's services.