I am a consumer rights attorney who has used State and Federal laws to provide cost-free legal representation to thousands.  I have been featured on numerous television and radio programs regarding consumer issues, and have been honored for five years running as a Rising Star by Law & Politics Magazine.

To contact my firm for Lemon Law help, call 1 800 LEMON LAW.  If you are a victim of debt colleciton harassment, call 1 800 NOT FAIR.

One of my crowning achievements was authoring an ammendment in the Chrysler Fiat sales agreement guaranteeing that Chrysler, Dodge, and Jeep consumers would continue to have Lemon Law and Federal Warranty rights when the car company was sold.  See http://www.lemonlaw.com/articles/chrysler-lemon-law.html for more information.

I am a graduate of Drexel University, holding dual Bachelor of Science degrees in Political Science and International Area Studies. Following graduation from college, I earned my law degree from Widener University School of Law. 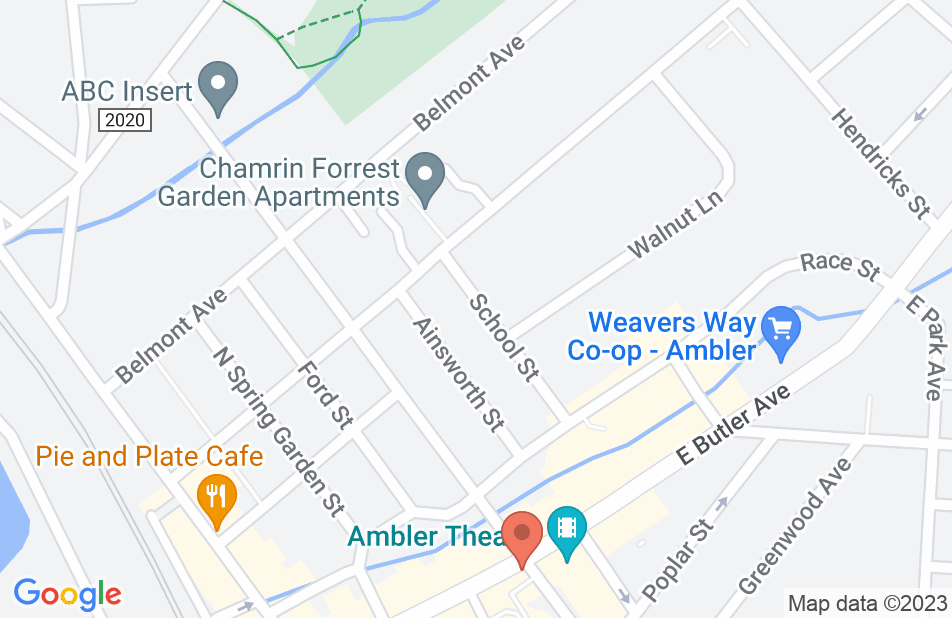 From the first day I contacted Amy, she worked with me, consistently providing me feedback, insight, and expert advice concerning my case. I thoroughly appreciated her confidence in her role and would highly recommend anyone to acquire her services. She won my case and I received a settlement. Thank you Amy!!

Federal law was broken . Miss Bennecoff got this cleared up . I took her advise did what was asked . Amy made me feel that I could trust her.

Handling of matters of collection calls

Amy and her co-workers of the firm have handled the serious matters of collection co.'s that were constantly and still constantly call me when I am not who they are looking for. Their professionalism is outstanding and their efficiency and dedication have brought excellent results. I have full faith and trust in the entire firm and would not hestitate to call upon them again.

Amy is an exceptionally gifted litigator. She has been a senior associate at my firm for the last 7 years, during which it has been my absolute pleasure to supervise her. Whether it's Fair Debt Collection Practices, Lemon Law, Dealer Fraud or other consumer claim, Amy can and has done a remarkable job for our clients, from trying a jury case to settling before suit is filed and everything in between. A voracious researcher, gifted writer and keen strategist, her strengths lie in an ability to assimilate information at breakneck speed, and to then use what she learned like an authority on the subject, to secure the best outcome for the client. Amy can do it all.

Amy is a dynamo with an amazing ability to multitask and solve issues efficiently and effectively. She is hard-working and tenacious and it is a pleasure to work with her.

Simply the best. I've worked with Amy for many years and find her to be an amazing attorney, a true "rising star" who does everything she can to succeed for her clients. I endorse her 100%.

After working with Amy on several consumer law matters, I found her to be a smart, tenacious, and talented lawyer both inside and outside the courtroom. She is driven to achieve the best results for her clients and I therefore endorse her as an accomplished consumer rights advocate.

I've worked with Amy for many years and I find her to be tenacious, hard-working and dedicated to her clients' needs. I wholeheartedly endorse her.

Amy is a smart and vigilant advocate who is well respected by Judges and does a great job for her clients. I would strongly recommend her for lemon law or FDCPA claims.

Amy is an accomplished attorney, who is committed to her clients and the practice of law.

I endorse this lawyer. Amy is a smart, tenacious attorney.