Raymond M. Bily, Jr. graduated from American University with a B.A. in 1975 and an M.P.A. in 1977. After earning his Juris Doctor at the University of Baltimore in 1985, Raymond Bily then served in the U.S. Army Judge Advocate General Corps and eventually went on to U.S. Army Command and General Staff College. In addition, Attorney Bily served as a law clerk for the Honorable Milt B. Allen at the Circuit Court, Baltimore, Maryland.

Raymond Bily boasts an AV Rating from Martindale-Hubbell, and has been named a Super Lawyer by Pennsylvania Super Lawyers magazine every year since 2005. This honor is only granted to the top %5 of attorneys each year in the Pennsylvanian region. As a Partner at the Philadelphia personal injury law firm of Reiff & Bily, Attorney Bily's practice centers around personal injury matters, specifically as it pertains to Medical Malpractice and Products Liability. Mr. Bily practices in the realm of Military Law. 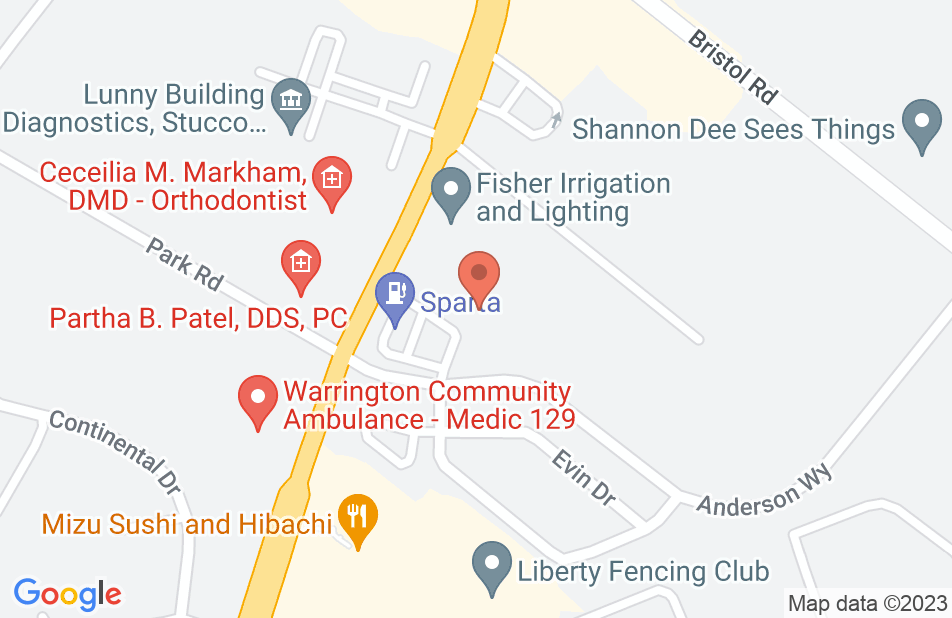 Mr. Bily is exceptionally professional, respectful, and knowledgeable about the law. He represented us in a car accident lawsuit and won us a sizable settlement that was beyond our expectations. During our case, he made sure to talk us through every step and action, so we always felt safe, educated, and confident in our strategy. He was an absolute pleasure to work with, and I wholeheartedly recommend him to anyone looking for a top-tier attorney of the highest integrity in Pennsylvania.
This review is from a person who hired this attorney.
Hired attorney

Raymond Bily is undeniably charismatic and talented. He connects well with his clients, judges and juries. It was apparent that he made it his quest to get the largest monetary settlement for us, and that he takes much pride in his work. We were so happy that he could take our case, and it was a great relief to have him handle everything for us in a suit against a large insurance company that denied us payment. Raymond Bily returned our calls promptly and was excellent at explaining technical legal language and procedures to us. He gave us good advice and kept us informed about our case and what to expect as the case progressed. We could not have been more pleased with him and his very pleasant, and knowledgeable staff. Our case was resolved quickly, and we received a nice settlement. Raymond Bily served us well, and as a bonus, he is a veteran who has also served his country well.
This review is from a person who hired this attorney.
Hired attorney

You’ll want him on your side!

My family and I worked with Ray Bily twice now. Ray has been a blessing to our family! He is knowledgeable, compassionate and extremely dedicated to getting the best for his clients! Ray is very professional but he is tough when it comes down to business. Without a doubt Ray Bily is the personal injury lawyer you will want on your side!
This review is from a person who hired this attorney.
Hired attorney

We feel this is Ray's secret formula. We highly recommend Raymond Bily. If you are looking for an experienced attorney with strong integrity, look no more! He deserves 10 stars! There is a reason why he is consistently voted Super Lawyer! We hired him for a personal injury case. He is very experienced and provides exceptional customer service. He thoughtfully and skillfully guided us through a potentially complicated legal issue and helped me obtain the best medical treatment available! We always felt confident we were in good hands as he fully communicated with us every step of the way. If you want to feel safe, not taken advantage of and receive the best legal advice so you can make the best decision for yourself, you will not be disappointed. There are few attorneys out there like Ray Bily, and we are so happy we found him!
This review is from a person who hired this attorney.
Hired attorney

Jeff, Ray, Denise and Mary Alice were great! The services and guidance was fantastic. The team ensured that I received all of the medical treatments that were necessary due to my accident injuries and the outcome was above and beyond my expectations! Throughout the process, all of my questions were addressed promptly and the team was very flexible in my schedule and we met on weekends and after business to address the case! Very focused on customer service and the quality of the medical treatment.
This review is from a person who hired this attorney.
Hired attorney