Kerith Strano Taylor, Esquire, has been practicing family law in Jefferson County, Pennsylvania since 2001 and has served as Guardian ad Litem for Jefferson County since 2004.  Kerith continued to work in the partnership formed with her ex-Husband, Rob Taylor for six years after the divorce.  The art of negotiation and compromise are integral to meeting her client's goals.

Kerith is the Vice-Chair of the Pennsylvania Supreme Court Juvenile Court Procedural Rules Committee, having served thereon since her appointment in October of 2011.  Currently President of the Brookville Area School Board, she has served as a School Board Director since 2011.  She also sits on the Board of Directors of the Riverview Intermediate Unit 6.

Kerith received a Bachelor of Arts in Political Science from The Pennsylvania State University in 1996.  After two years working in government affairs in Washington D.C., she enrolled at George Mason University School of Law and received her law degree in 2001. 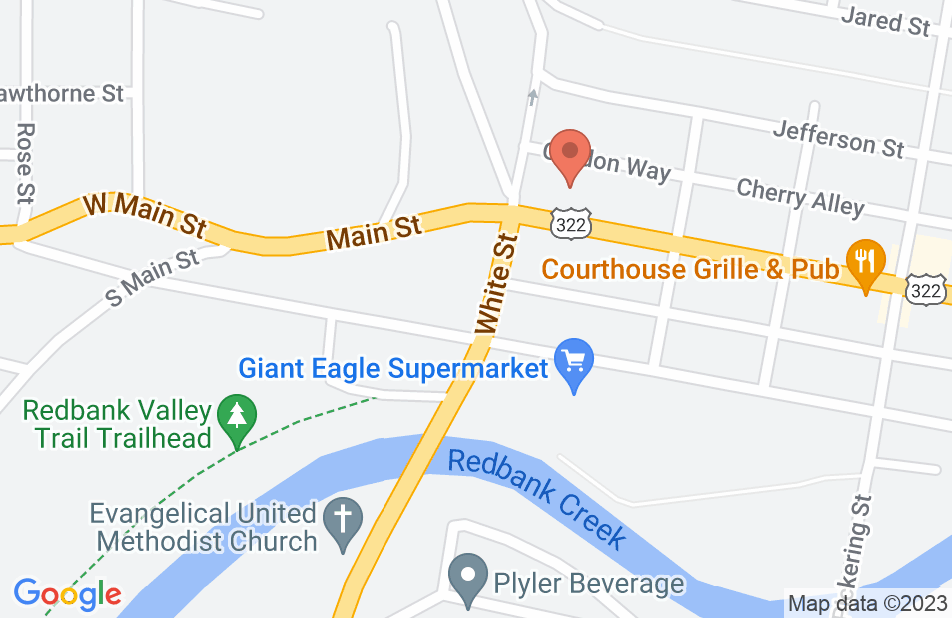 Kerith was very knowledgeable in my child custody case and we were able to settle without any problem. I would recommend her to anyone looking for a lawyer.

I found myself in a terrible fight for custody of my children. Previous lawyers dropped the ball on my very complicated case, leaving me in a financial and emotional mess. My ex is impossible to communicate with on every level. Kerith has been able to cut through the "b.s". I regained full custody of my children, had a proponent by my side through domestic relations and I have a sounding post when I'm frustrated or just have questions that need a mature professional answer. I am very lucky, fortunate and wise to have Kerith and her caring staff on my side. There's nothing nice about child custody and divorce; that's why your choice of legal counsel matters. We love her.

She is not like other attorney's. She has been upfront and honest about my case. Easy to get in contact with as well.
This review is from a person who hired this attorney.
Hired attorney

Kerith Taylor was excellent at getting back to me to answer questions quickly she did everything she could to help us with any questions and needs we had. Kerith was very caring and wonderful with our other kids as well.
This review is from a person who hired this attorney.
Hired attorney

Ms. Taylor generously gives her time to respond to questions on this forum. She displays a great depth of understanding of the law while being thoughtful and kind in her answers. I would not hesitate to refer a client to her.