During law school graduated law school, I clerked at the Massachusetts Superior Court, assisted in the denaturalization and deportation of Nazi war criminals residing in the United States while serving at the Department of Justice Office of Special Investigations, litigated numerous criminal cases as a public defender in New Mexico, and worked on a variety of contract, copyright, trademark, and communications issues at National Public Radio's Office of the General Counsel.

After graduation from law school, I worked as an Assistant District Attorney in Nassau County for nearly four years, prosecuting a variety of petty and felony crimes.  Prior to joining the Firm, I worked at the Law Offices of David J. Sutton, P.C., as an associate, where my primary areas of practice were general and commercial litigation. 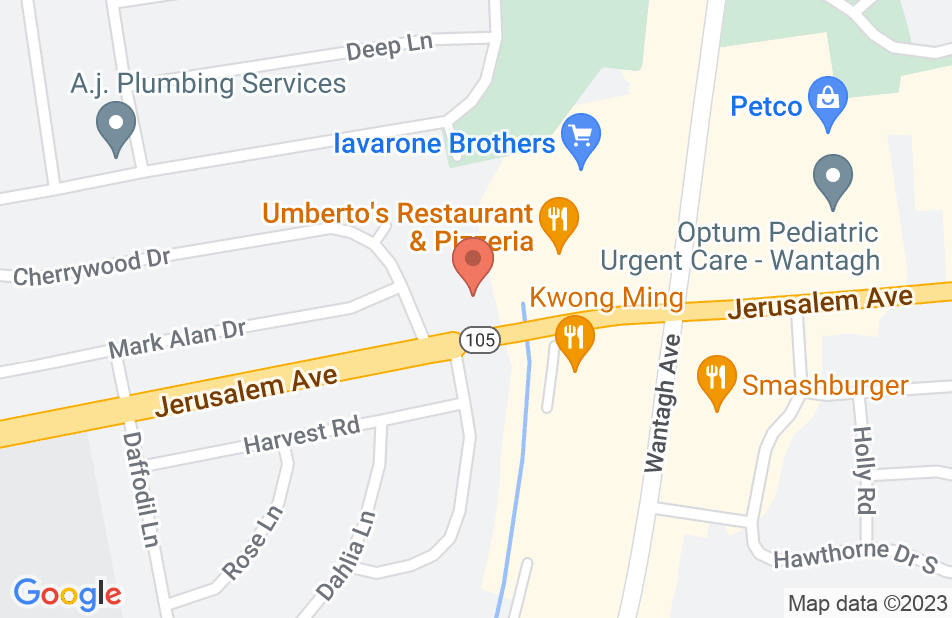 David was instrumental in creating and negotiating a fair and reasonable operating agreement between myself and 2 other business partners. We went through dozens of possible scenarios, both good and bad, based on his past experiences and foresite. It was a seamless process and has been smooth sailing for our business since completion and execution.
This review is from a person who hired this attorney.
Hired attorney

A former employee illegally charged a large sum of money to my personal credit card. Two different attorneys took 18 months trying to correct this situation. Mr. Blansky was recommended to me so I decided to take a chance with him. All I can say is, "Wow, what a difference". We had a relatively brief conversation of the background of the case and he went right to work. Within a comparatively short time Blansky not only won the case but got me some money back. I would recommend him to anyone looking for the best legal representation out there.
This review is from a person who hired this attorney.
Hired attorney

I live in MD but needed representation in NY to amend an erroneous default judgement. I spoke to a number of attorneys before finding David. I knew immediately that I was in good hands, as he quickly understood how to handle my case, concisely explained all of the technicalities while providing a swift resolution. Without a doubt, David went above and beyond and established a trust and confidence that left an impression. I will certainly turn to his services again if the need arises and would highly recommend him to anyone seeking an honest, expeditious and highly skilled attorney.
This review is from a potential client who consulted with this attorney.
Consulted attorney

David was able to understand my unique requirements for a contract that I needed to create and was able to reduce my risk and liability by identifying unforeseen events that could occur in the future. His analytical skills were very impressive. I definitely will recommend him to anyone. -Andrew Malik

Nicholas Rigano, Bankruptcy and debt Attorney on May 22, 2017
Relationship: Fellow lawyer in community

I endorse David as an experienced and skilled attorney. His knowledge and representation would be an asset to any business.

I endorse this lawyer. He provides information that is helpful and useful for Avvo askers and other attorneys and is a great resource for the Avvo community. James Frederick

I have known David for several years and have had several matters with him in which he has represented various Chapter 7 trustees. I can attest that he is a conscientious and hard-working attorney who knows bankruptcy law well, and who is also courteous and respectful towards other attorneys.