Prior to the merger of his firm with Campolo Middleton in May 2015, Fred was the principal of the Law Office of Frederick Eisenbud in Commack, New York, where he focused on providing responsive, smart and cost-effective solutions for the environmental law and litigation concerns of individuals, companies, municipalities, and community groups.

Fred has a depth of experience that provides him with a comprehensive understanding of environmental law.  In 1968, he joined the Peace Corps as a volunteer in Liberia.  For three years, he taught fifth and sixth grades in all subjects, and pre-schoolers to speak English, in Jondu, a remote village that lacked electricity, running water, and stores.  Initially lacking resources, Fred wrote his own science, health, and history books, and recorded stories told by his students which he typed and used to teach reading.  During a visit to the States after his second year as a Peace Corps volunteer, he gave slide shows and lectures at a number of elementary schools in exchange for schoolbooks which were no longer being used.  Combined with other books he was able to get from U.S. A.I.D., by the time he left Liberia in December 1971, Fred had obtained a book for every student, in every grade, in every subject in the Jondu Elementary School.

After graduating with distinction from Hofstra Law School in 1975, Fred was appointed by the United States Attorney General to the Honor Law Graduate Program at the Department of Justice in Washington, D.C.  Fred was assigned to the Criminal Division, Appellate Section, of the Department.  He wrote and argued appeals from cases arising out of Strike Forces in five different federal circuits, prepared memoranda in opposition to petitions for writs of certiorari to the United States Supreme Court, and assisted in the preparation of a number of briefs to the Supreme Court in cases that were accepted for review.

From 1978 until 1987, Fred was an Assistant District Attorney in Suffolk County.  He served in the Appeals Bureau, Felony Trial Bureau, Grand Jury Bureau, and Special Investigation Unit before he started and became the Chief of the Environmental Crime Unit.  From 1984 until 1987, Fred was the only Assistant District Attorney in the state who investigated and prosecuted environmental crimes on a full-time basis.

Fred left the D.A.’s office in 1987 for the Suffolk County Attorney’s Office, where he became Deputy Chief of the Federal and Civil Litigation Bureau, and served as Counsel to the Suffolk County Board of Health during a time when it was endeavoring to strengthen its ground water protection regulations.

After three years, Fred left the County for private practice, focusing on environmental and municipal litigation, both with a Melville firm and with his own firm, the Law Office of Frederick Eisenbud. 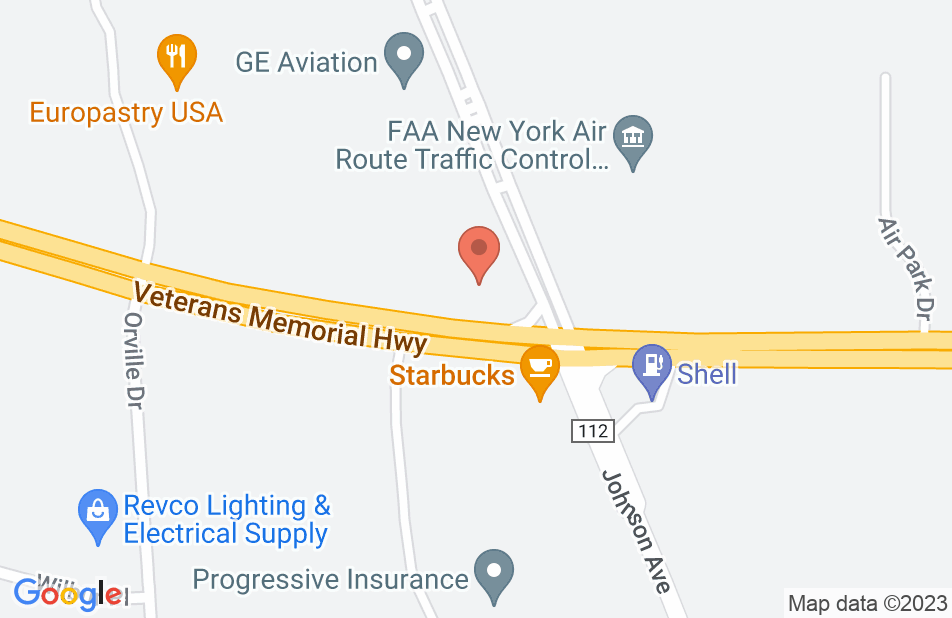 Not yet reviewed
Review Frederick Eisenbud

Fred is a very knowledgeable and caring lawyer who truly tries his hardest to achieve the client's goals. His depth of experience is hard to beat.