I have been an attorney practicing in Suffolk County, New York for the past 43 years. Throughout that time, I have represented thousands of criminal defendants in matters including, DWI and DUI, burglary, white collar crime and murder in both State and Federal Court.  I have tried over a thousand cases throughout my career, with much success.

I have also represented countless attorneys and judges, whether in civil, criminal or professional disciplinary matters.

I have been AV Preeminent Rated by Martindale Hubbell throughout most of my career.

As the Managing Partner of Long Tuminell, LLP I strive to ensure that every client of the Firm receives the benefit of our decades of experience, skill and expertise. 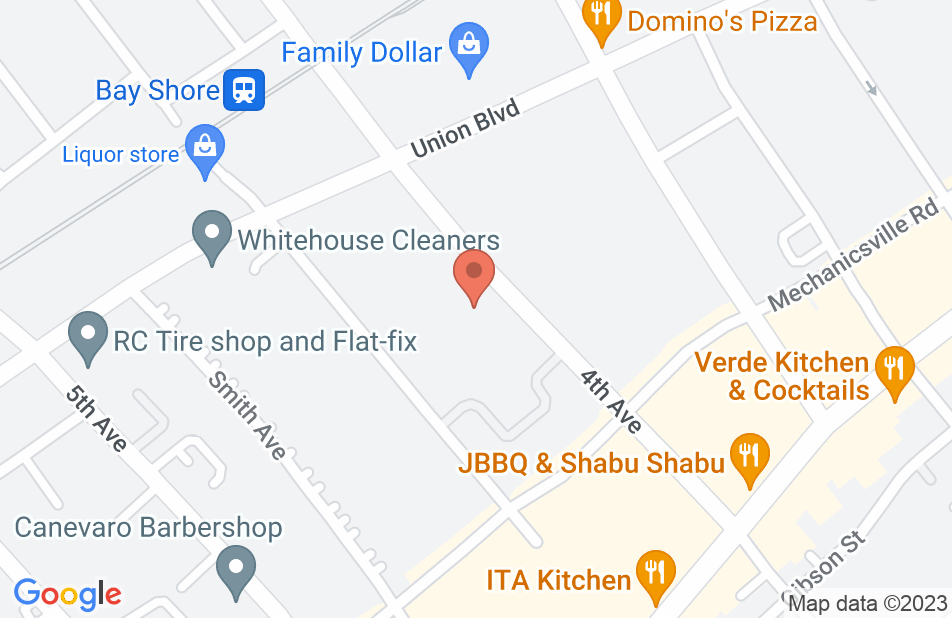 David is a knowledgeable and experienced attorney. He and his stuff handled my case well, and obtained a favorable disposition that was acceptable to me.
This review is from a person who hired this attorney.
Hired attorney

David knows everyone. That is not an exaggeration. The man knows everyone, and he's extremely well respected within the legal community, not only by other lawyers, but by the DA's department, judges, court officers, stenographers -- you name it. He represented me during my first contact with the law (after well over three decades of a completely clean slate - not even a speeding ticket). I originally felt angry that I had been singled out and arrested despite my completely flawless record by an over-zealous young deputy looking to climb the social servant ladder. I was distraught, embarrassed, and apprehensive about the potential consequences I faced. After being released from an overnight stay in the county lockup (which was without question one of the worst experiences of my life), I ran into a court officer on my way out, who was kind enough to give me David's contact information. Immediately upon our initial contact over the phone, David settled the situation and explained how he would handle things. During subsequent court appearances, he exuded confidence that never seemed to meet any resistance from the ADA or the judge himself. I was able to obtain a hardship license for the first 30 days of my license suspension with no contests made by the judge. The next few months involved routine court proceedings of discovery, conferences with the ADA, and a scheduled hearing with the arresting deputy. On the date of my hearing, David was given a surprise copy of a video recording of my arrest, and the field sobriety tests that he did not get a chance to view. The ADA claimed this information was very good for their case, which turned out to be complete misinformation. After viewing the video, and concluding that I performed all the field sobriety tests "perfectly" without displaying objective evidence of intoxication (slurred words, stumbling or performing poorly on balance tests), David contacted the DA's office and arranged a favorable plea on my behalf. He seemed to do so with ease, or at least made it look that way. The important thing to remember is that a plea bargain is a compromise. I didn't get everything I wanted, but I was adamant about getting a non-criminal disposition, and getting my full driving privileges back as soon as possible because of my job. I had a relatively high BAC (beyond normal plea limits for the Suffolk County DA's Office), which made these requirements more difficult than normal to arrange. After all was said and done, I found myself wondering what else I could have done to lessen the impact of this one-time mistake on my life. I imagine if you have unlimited time to resolve your case, and unlimited financial means to pay for all the costs associated with a trial, you might be able to obtain a better disposition, but all things considered I feel I did very well, and it wouldn't have been possible without David's help. Understand that if you've been arrested for your first DUI, the situation is going to suck. There are no two ways about it. If you're anything like me and you've researched the hell out of the unabridged history of DUI laws, cases, and outcomes, you'll want to set some realistic goals for yourself. Consider your occupation, or future occupation and the long and short term effects of the potential dispositions. Is having a criminal record going to be a problem? Are limited or no driving privileges for a year or more going to affect you? Naturally everyone wants a dismissal, but this is extremely unlikely for the majority of cases. You're about to go through a very unpleasant experience. Accept it, own it, communicate your goals to David after you've done your homework, and he'll take care of the rest.

Karen Svendsen, Divorce and separation Attorney on Sep 13, 2018
Relationship: Other

I endorse this lawyer. David Besso is a well respected and skilled attorney with decades of experience. Mr. Besso has exceptional trial skills and the highest integrity. I strongly recommend him for all types of criminal and civil litigation.

I endorse this lawyer. Those who have had the opportunity to work with David Besso know that he is an exceptionally skilled criminal defense attorney.