At Law Office of Frank X. Casale, we understand that being charged with a felony can be extremely traumatizing. These types of offenses are taken extremely seriously by most government entities, including police officers, investigators, district attorneys, and judges. Because a felony conviction can result in a negative stigma in your personal life, the weight of a criminal allegation can be even more overwhelming for the accused. Do not think that a criminal arrest makes you convicted felon. We know that you are innocent until proven guilty. Let us fight for your reputation, future, and freedom.

We will not hesitate to put the full weight of our firm behind your defense.Have Questions: Call 631-293-3332 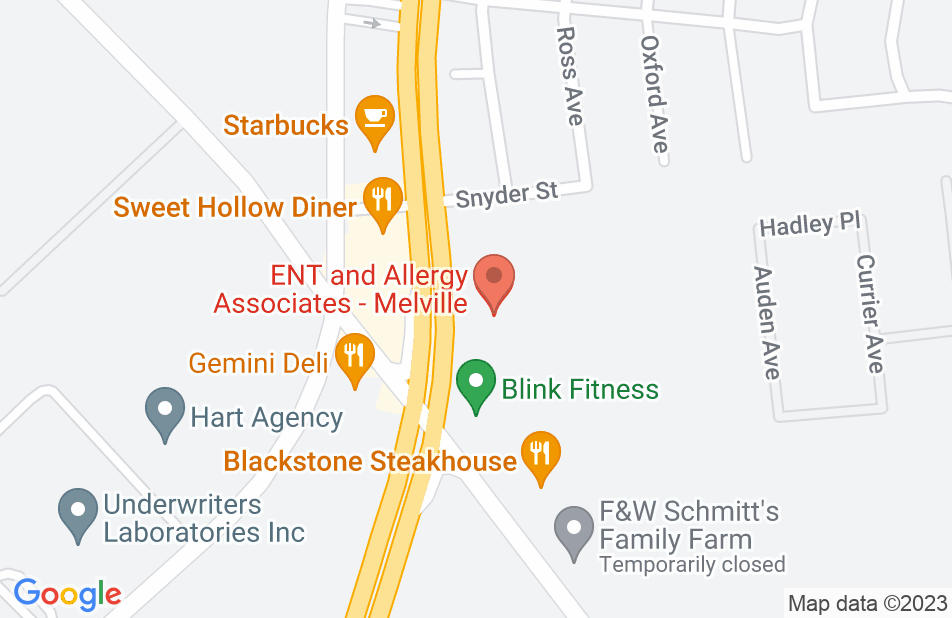 Great Lawyer - Did what he said he would and more

I was embarrassed to ask anyone for a good lawyer because I got a DWI (my first and LAST after all that). Frank looked at my situation and said he would get me a fair deal and did. I highly recommend Frank Casale
This review is from a person who hired this attorney.
Hired attorney

Frank Casale gave me confidence in a hectic time - (DUI/DWI)

Attorney Frank Casale is the best representation I could have ever hope for. I was in a jam - arrested for the first time with a DUI - completely clueless and scared. Mr. Casale calmly, (I'll repeat that - calmly - which is very important for this type of experience) explained the process step by step, and whisked away by extreme anxiety. Frank had a plan in place. Each step was clear, intentional and easy to follow. Later in the process I noticed Frank knew so many people at the courts and was approached with respect. I like that. His peers respect him, which I know for a fact that being well know and respected goes a long way. Well given all I have said, it isn't surprising to say that I got a VERY good verdict, so much so that the judge actually said, "I don't know how he got that deal for you, but you have a very good lawyer. You should thank him." - this really happened! Well I did thank him, and still do. It is for that reason coupled with his calm approach to walking me through an anxiety filled situation that I highly recommend Frank X. Casale.
This review is from a person who hired this attorney.
Hired attorney

Mr. Casale is an excellent attorney. He is smart, clever and a hard worker who has come through for me. I interviewed other Attorneys and was so happy I hired Frank. The other lawyers actually asked me which lawyer I picked. When I said Frank Casale, they said, "Oh, your in good hands." Frank is a straight shooter, which I like. I do not like wondering "what if". He has the answers and says it like it is, - "SAYS" being the key word here because unlike other lawyers, actually gets back to you via phone, email or text with in a day or two, or less.. He has skill and a very deliberate strategy, which he shares to make you feel you are prepared and have confidence. This is a skill that is hard to find. I know many others he has helped successfully. I highly recommend Frank Casale.
This review is from a person who hired this attorney.
Hired attorney

too arrogant and no help

He charged me a flat fee and did nothing for several months. He did not work on my case at all until i was in trouble with the law. He was pushing for a trial when i would have lost a trial and it was not in my best interest. i had to get another attorney who finished out the case.