I have been actively engaged in the practice of law since 1970, primarily as a commercial litigator. I have participated in and tried to conclusion hundreds of cases in a wide variety of areas, in both the State Courts and the Federal Courts. A number of the cases in which I have participated are important, landmark decisions. Most recently, I have devoted a significant part of my practice to class actions involving nutraceutical (nutritional supplements) products. I am considered to be one of the foremost reviewers of nutraceutical products in the country. I am also a consumer advocate and mediate disputes in the nutraceutical field.

Upon graduation from law school in 1967, I received a ROTC commission as a First Lieutenant in the U.S. Army and, in 1968, was assigned to the Presidio of San Francisco where I served as an Armed Forces Courier transporting classified material throughout the world. In 1969 I was promoted to the rank of Captain and was deployed to the Republic of Vietnam where I served as a Company Commander of a Civil Affairs Company located in the Mekong Delta. I am the recipient of the Bronze Star. I completed my tour of duty in 1970, at which time I commenced private practice as an attorney.

I am an avid athlete and outdoorsman who is passionate about deep powder skiing, scuba diving, deep sea fishing, four wall handball, sporting clays, and golf. 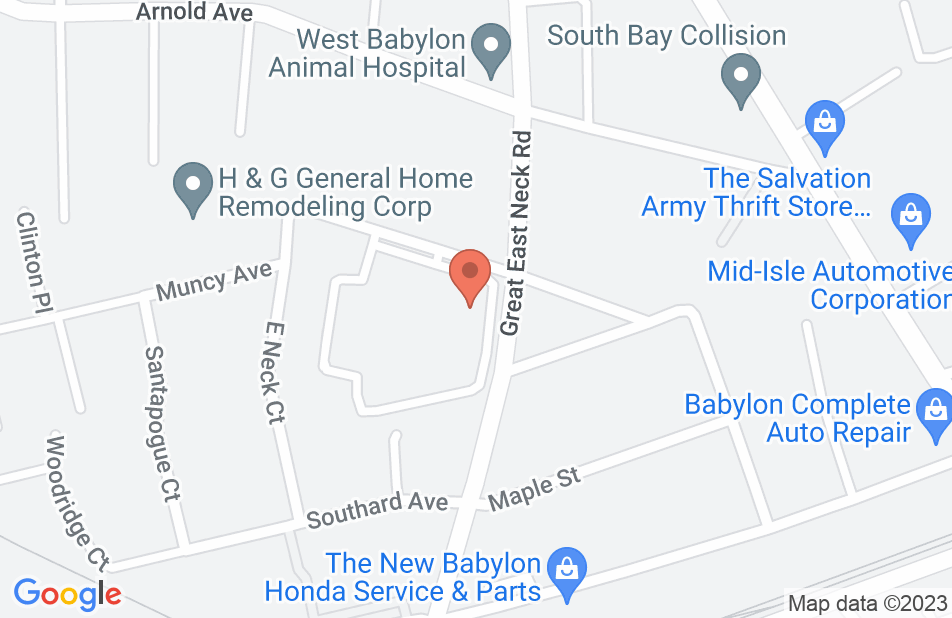 I have consulted with Richard Meirowitz on a number of issues and I must say I have been nothing but impressed. He is highly intelligent, patient and most importantly very kind. His knowledge of the law is second to none and I really appreciate all the guidance.
This review is from a potential client who consulted with this attorney.
Consulted attorney

I am expressing my appreciation for the services provided by Richard Meirowitz . He is one of the best litigation lawyer in Suffolk county. Richard and his team is outstanding. He is a sharp strategist and takes full care of each of his client. Beat thing that i liked about Richard Meirowitz is that he handles each case himself. His responsiveness, knowledge and authenticity throughout the case kept me stable and successful. I am highly grateful to his services.
This review is from a person who hired this attorney.
Hired attorney

At The Top of His Field

I had several fairly complicated questions regarding nutraceutical products that needed to be answered quickly and accurately. A member of the industry recommended Richard Meirowitz as the best, most qualified, most experienced person to answer my questions. Mr. Meirowitz immediately understood my problem and provided me with extremely helpful, balanced advice and solutions that saved me a great deal of time, effort, and money! I am very grateful and completely satisfied with my experience.
This review is from a potential client who consulted with this attorney.
Consulted attorney

I appreciate the exclusive and affordable services of Richard Meirowitz. I met Richard when one of my close friend suggested me his name. From the first moment of our meeting, I was impressed with him. He convinced me with his superlative knowledge and amazing communicating skills. He goes through your case thoroughly and analyze it deeply. I He is a reliable and a friendly attorney, who is highly professional with his services.Thank you Richard, for resolving my problem and making me feel safe and relax. I wish you a great success in future.
This review is from a person who hired this attorney.
Hired attorney

Richard Meirowitz a permanent solution of your worst cases

I am highly thankful to Richard Meirowitz. His out of the box approach to every case shows his dedication towards his profession. I am very glad that I chose him to resolve the issue. He is an outstanding attorney and I would like to use his services again in future if ever needed. I would even recommend others to make use of his services to get a permanent solution of your worst cases.
This review is from a person who hired this attorney.
Hired attorney

There are a plenty of lawyers in Suffolk County, who offers you services in class action and litigation. I met many of them while looking for an attorney for my case. I met Richard Meirowitz during the same. Richard is highly knowledgeable person and in our very first meeting he impressed me with his exclusive knowledge and experience. He is a reputed attorney and helps his clients in every possible way. Richard provides outstanding services to his clients. It’s been my good luck to have dealt with such a profound attorney, who not only resolved my case on time but also kept me updated throughout the case.
This review is from a person who hired this attorney.
Hired attorney

The best there is!

Richard represented me in a class action case against a company known for manufacturing dietary supplements which claiming to support well being and healthy living. After having adverse side affects to one of their products I decided to contact Richard for a consultation. I couldn't be happier with my decision. His care for me as a client and his passion for being an attorney allowed me to have piece of mind that my case would be resolved in a fair and suitable manner. Thank you again Richard!
This review is from a person who hired this attorney.
Hired attorney

Richard is a brilliant litigation attorney and nutraceutical consumer advocate with a highly regarded and successful career revealing his intelligence, dedication to clients and his integrity as an attorney. Having received consumer advocacy consultation with Mr. Meirowitz in 2012, I was thoroughly impressed by his effectiveness in the realm of legal research as well as his extensive knowledge in the fields of commercial and civil litigation. If you are looking for the very best attorney who truly cares about you as a client and the issues he is representing, look no further.
This review is from a potential client who consulted with this attorney.
Consulted attorney

I am a United States Air Force Veteran and had the pleasure of encountering Mr. Meirowitz at the Department of Veterans Affairs. After explaining to him that I was hired in a temporary capacity and may lose my government position as a Vocational rehabilitation Specialist he took immediate action to assist me. He contacted the Director of the VA, the Chief of Psychology and the Chief of Vocational Rehabilitation and advocated for me to retain my job. It was partially because of his advocacy that I still employed here, received a promotion and became a permanent employee within the VA. I will always be deeply grateful for his extremely high level of integrity, morals, and for being a master in his field. I sincerely recommend Mr. Meirowitz to represent anyone who needs a no-nonsense and dedicated professional on their side.
This review is from a potential client who consulted with this attorney.
Consulted attorney

Mr Meirowitz represented me in a class action case against a prominent nutraceutical company and won the case and won a substantial award for me as well. He was highly intelligent, competent and a pleasure to work with. His many years of experience have given him a complete mastery of his fields of expertise. Furthermore he has numerous connections to various prominent legal firms. I highly recommend him to anyone needing an attorney for class action or litigation.
This review is from a person who hired this attorney.
Hired attorney
See all reviews

I endorse this lawyer. I've known Mr. Meirowitz for 15 years and he has proven to be an effective litigator who consistently gets results for his clients. I give him my highest personal recommendation.

I endorse this lawyer. I have worked with Richard on a number of litigated matters and, as a friend and law school graduate, have often discussed legal matters at length with him. I have found him to be a thoughtful, very well organized and thorough litigator and thinker. He is an advocate who advances his clients' position with integrity in the best tradition of the legal profession.

I endorse this lawyer. He is very intelligent and creative, and extremely determined and hard working. I have seen his litigation papers in other matters and they are first rate. Add to that he is a zealous advocate who also knows how to obtain a favorable settlement and avoid needless litigation when the situation calls for it. If you are looking for a tenacious and skilled litigator, this is the lawyer to contact.

I had the privilege of co-counseling a consumer class action matter with Richard. He is hard working, dependable and very knowledgeable. Hire Richard. You will not regret it.

I endorse this lawyer. Richard is a zealous advocate who won't rest until he obtains justice for his clients. His breath of knowledge in the dietary supplement industry was instrumental in obtaining relief for our client and the class of consumers we represented.

I endorse this lawyer. I have known Dick for over 40 years and know him to be an excellent and thorough and thoughtful attorney.