Eric Holzer, Esq. is an Associate Attorney with the law firm of Johnson & Cohen, LLP with offices in both Pearl River, New York and White Plains, New York. Mr. Holzer has specialized in the areas of Matrimonial Law, Family Law and Criminal Law since 2007.  He is admitted to the New York State Bar.

Mr Holzer received a BA in Mathematics with a Minor in History from SUNY Albany in 2004. After taking into consideration his own interest in the law and the experiences of friends and family members who were attorneys, Mr Holzer decided this was the right career to pursue. As a former athlete who played both football and lacrosse in college, he knew that litigation would enable him to utilize his love of competition for the benefit of others. He attended Albany Law School and graduated in 2007.

Mr Holzer relishes the competition in the courtroom and thrives on the continually evolving nature of the law. He enjoys helping his clients overcome challenging situations. 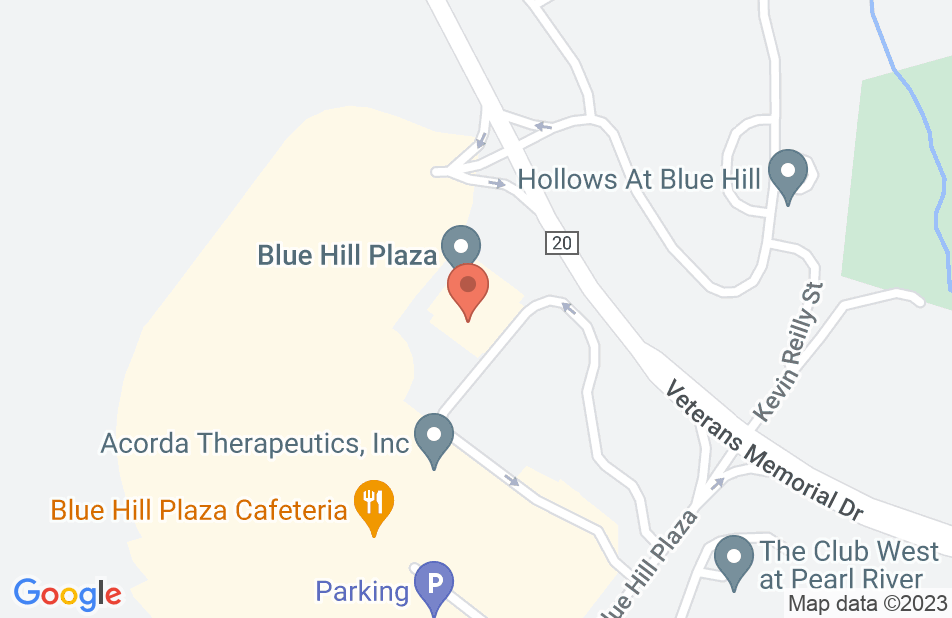 Not yet reviewed
Review Eric Holzer

Eric Holzer was an Associate Attorney at my firm for a number of years after he left the District Attorney's Office. He is a very skilled attorney who has earned the respect of the bench and bar. His knowledge of the interplay between criminal and family law issues sets him apart from countless other attorneys practicing in the county and provides great value to his clients - particularly those dealing with a "quasi-criminal" issue or proceeding (such as a Family Offense, Order of Protection, or false allegations of harassment or domestic violence). He is equally skilled at the negotiating table and in the courtroom and is one of the most courteous and professional attorneys I've ever known. I endorse him without hesitation and with total confidence in his abilities and integrity.

Eric's knowledge in both criminal and family law, and the way they are intertwined at times, has been a great asset to this firm. Eric always goes above and beyond for his clients and works diligently to procure them the best outcome possible.

I have known Eric Holzer since 2007, having first met him during his impressive tenure as a prosecutor at the Rockland County District Attorney's Office. I have appeared against him in countless cases and although we represented opposite sides, I have and continue to have the upmost respect for Eric, both as a person and an attorney. Eric's unique experience as a prosecutor combined with his experience as a divorce attorney have earned him the respect of both the bench, bar, and most importantly, his clients. For these reasons and more, it is my pleasure to endorse Eric Holzer, Esq.