After graduating from Hofstra University Law School, Scott B. Ugell was a Deputy Town Attorney in the Town of Hempstead, the most densely populated Township in the State of New York.  Thereafter, Scott B. Ugell was a Court Arbitrator in New York City Civil Courts and later became Assistant General Counsel to Pyramid Companies, the Syracuse, New York based shopping mall developer and management company. 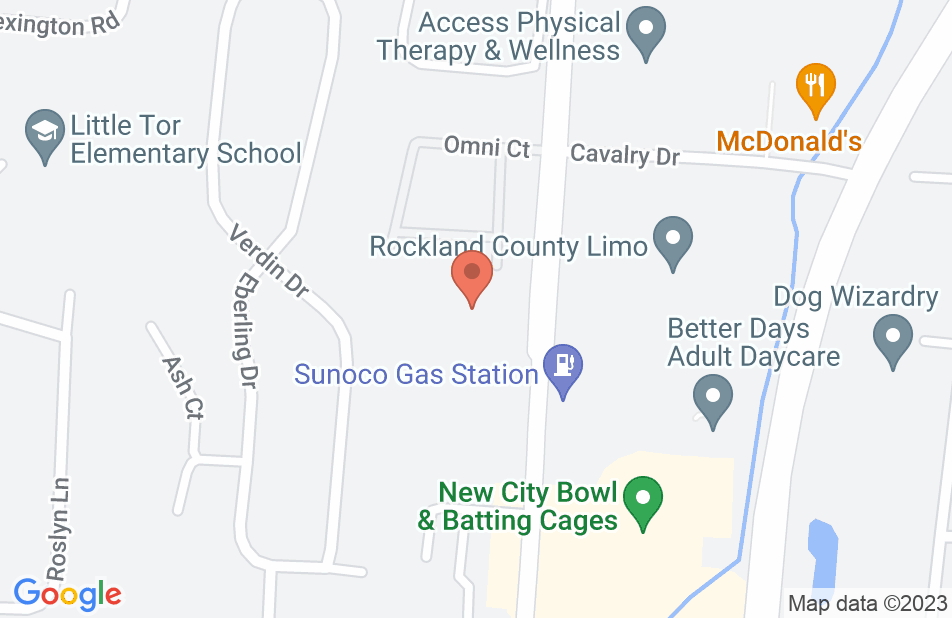 My husband and I would like to thank Mr. Ugell and Trina for their professional help getting us through a difficult time in our life, a time when we thought there was no way out. They were very helpful and always there for us. Thanks to them our issue was resolved and we are doing fine. We would recommend Mr. Ugell to anyone who needs an attorney. We will be forever grateful to Mr. Ugell and his law firm.
This review is from a person who hired this attorney.
Hired attorney

Mr. Ugell is a very personable man who understood my needs and helped me out tremendously. He is caring and respectful, and best of all he performs. His staff is friendly, helpful and extremely knowledgeable. I would not hesitate to call Mr. Ugell if I or any of my family ever needs an attorney again.

Scott Ugell is a tireless advocate for his clients and an excellent attorney. He demonstrates a high level of skill both in the Courtroom and at the negotiating table. His abilities, experience and integrity place him among the best matrimonial attorneys practicing in Rockland and Westchester today.