Trained by one of the top lawyers in the United States, Donna Drumm, Esq. combined her business degree with her law degree to build a firm that focuses on solutions, thoroughness and efficiency.

Her Americans with Disabilities advocacy began when she met a woman who suffered from PTSD who could not find anyone to represent her. She was sued for over one million dollars for the wrongdoings of her ex-husband. This very bright woman struggled with her PTSD while coping with the starts and stops of her case. After years of fighting an administrative commission and superior court, she won and her good name is restored. She went on to create a bill that became law which will protect other spouses in her state.  IT CAN BE DONE!!

Respected by lawyers and the judiciary, Donna was trained by the top ADA educator and author, Dr. Karin Huffer who linked the power of the ADA to seeking accommodations for persons with disabilities to make the courtroom a level playing field.

“I've always wanted to be in a courtroom.  What I found is that clients, people who are not accustomed to being in the courtroom are intimidated by the 'system'. Courtrooms are unfamiliar territory, as a hospital is unfamiliar for people who don't work in hospitals. The stakes are high and the outcome is uncertain. 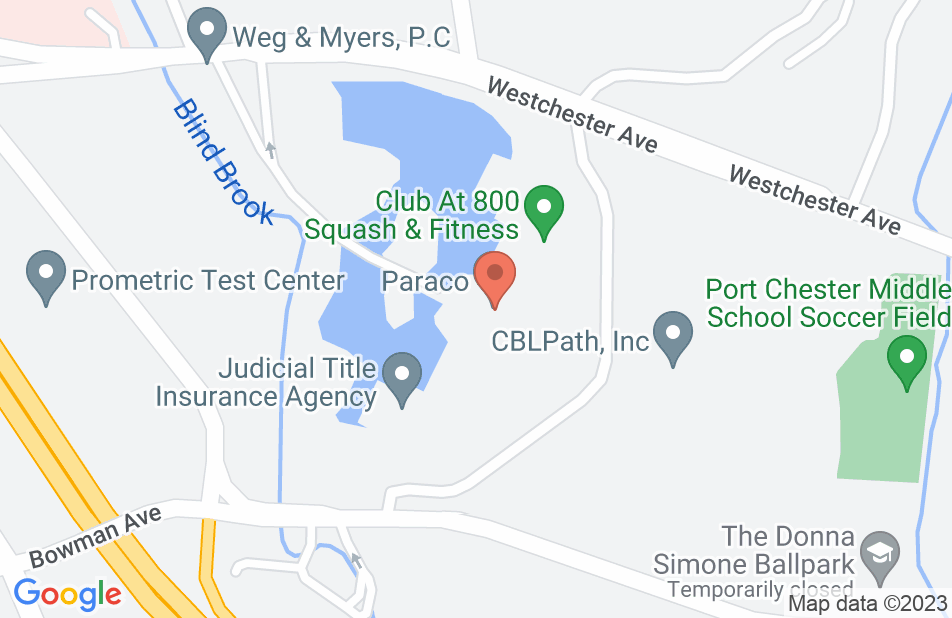 My Encounter With Attorney Drumm

When faced with a family crisis, I consulted Donna Drumm, because she is compassionate, understanding, and without hesitation, went that extra mile for my family and I, which in this day and age, means a lot. knowlegable, sweet, and so understanding of my family situation with a solid foundation in the law, really put my mind at ease. I can't thank her enough. All lawyers should take example from her, because besides the law, she's a human first, and puts others before herself.
This review is from a potential client who consulted with this attorney.
Consulted attorney

I endorse this lawyer. She is well respected in the legal community and highly praised by her clients.

She is well-known and well-respected by fellow attorneys across the country, and her clients sing her highest praises. Donna Drumm aggressively pursues every angle of a case on behalf of her clients. I would not hesitate to refer a client to her.

Donna is an awesome lawyer. She specializes in assisting persons with disabilities in dealing with courts and the legal system. I cannot begin to tell you how many people she has aided and assisted through difficult and stressful legal process. If you think you can use Donna's services for ANYTHING don't hesitate call her today!