Stephen D. Jeffries is the Founder and President of Jeffries & Corigliano, LLP (formerly Stephen Jeffries & Associates). He began his career at Brown University, where he earned a Bachelor of Arts degree, cum laude, with the highest honors in his major. He was elected to the national honor society Phi Beta Kappa while at Brown and continued his education at Cornell University on a Ford Foundation Scholarship. He earned a M.Phil from the Sage School of Philosophy in 1971. Upon graduating from Cornell University, Mr. Jeffries spent four years lecturing logic and philosophy to students at Louisiana State University. In 1979, he earned a Juris Doctorate degree from New York University Law School. In 1980, Mr. Jeffries turned his passion for assisting others into a thriving business immigration firm, Stephen Jeffries & Associates. To date, he has benefited thousands of professionals and businesspeople wishing to immigrate to the United States, first through the establishment of Stephen Jeffries and Associates in 1980, and now through Jeffries & Corigliano, LLP. Stephen Jeffries has cultivated a unique base of knowledge that renders him a leader in the practice of business immigration law. He has developed a reputation for expertise in O-1 and EB1 extraordinary ability cases as well as myriad physician-related immigration matters and remains a passionate advocate for his clients. He is a member of the American Immigration Lawyer's Association. 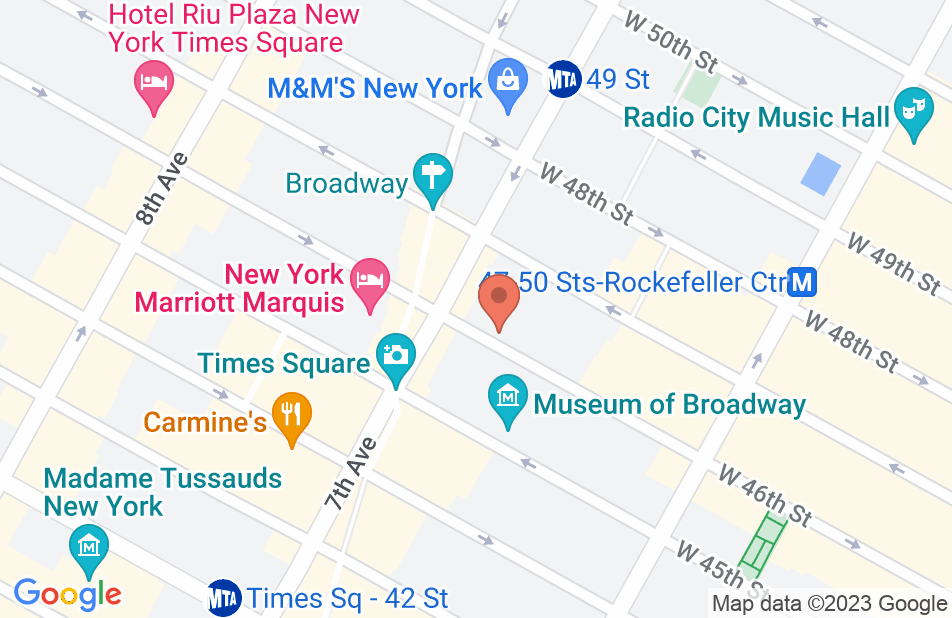 We 're incredibly fortunate to have Mr.Jeffries, Parker & Dino as our lawyers for hardship waiver. Mr.Jeffries is truly an intellectual lawyer. Our hardship waiver still in the process but this team went above and beyond to help me in order to receive J1 clinical despite multiple restrictions from ECFMG. Even though they have no obligation to do that. As we hired them for hardship waiver. Best thing I like about them is if you need their immediate help they are quick unlike others. Parker created a strong supporting letter for ECFMG in 15 minutes with help of Dino and letter was truly impressive. I am grateful to this phenomenal team and hence I got my j1 clinical .Especially, Parker. Hope we get further success in future as well. Rashmi
This review is from a person who hired this attorney.
Hired attorney

I cannot overstate how good he and his team are. J-1 waiver extenuating circumstances transfers are extremely difficult to obtain. From the outset, his team showed so much confidence and poise regarding my case that even my new employer felt confident enough to stand by me, during this long and arduous process. They have always assured me that my case appears very strong and that I should not fret too much. True to their word, they succeeded in getting me a J-1 waiver switch. I am extremely thankful to the team for their help and plan to retain them for my EB-1 green card processing in the near future.
This review is from a person who hired this attorney.
Hired attorney

I am an investment banker. I filed a successful Eb1 application with Stephen and Radu. I have nothing but words of praise for their guidance, commitment to my case and ultimately a successful outcome. I worked primarily with Radu, who was always on point guiding me in preparing the application material. We had a tight deadline, Radu was very diligent, responsive and provided all the necessary guidance for presenting the application, reference letters throughout. Later I worked with Tracy and Brandon to file Adj of status. They were both very knowledgeable and prompt. My bank's immigration counsel had suggested I don't have valid grounds. Radu and Stephen immediately put me at ease suggesting I have a good shot and it is worth trying. They are very experienced, so I was lucky to have them prepare and present my application when my survival depended on this approval! I recommend them 100% - its absolutely worth getting a consult with them to get a reasonable answer as to your grounds of success.
This review is from a person who hired this attorney.
Hired attorney

I was applying for an EB-1A green card in somewhat unusual circumstances. I was working in India and had no offer of employment in the US. In the first interview Mr Jeffries reassured me that I was qualified for apply and had a good chance of being approved. His team has some extremely competent and hard-working people. Eric Hause did an excellent job of helping us through the preparation of the petition, formatting the letters of support and so on. Teresa Mattingly was superb in helping us through the process of Adjustment of Status at a time when rules were changing frequently and the administration was immensely hostile to immigration of any kind. They were prompt with responses to emails and on the two occasions when I felt the need to speak to Mr Jeffries, I was able to get an appointment within 24 hours.
This review is from a person who hired this attorney.
Hired attorney

Comprehensive CV review before accepting my case. Professional from the start. Quick to respond to questions. Relieved all anxieties. I defied them and applied for PP got RFE. I was not very impressed and thought my application could have been presented better. The RFE however was very vague and needed approach with significant experience. Radu and Eric worked hard with me and posted a very strong response. They really made me look awesome which probably I am. I got approved on 14th day of RFE Response receipt. Highly recommend.
This review is from a person who hired this attorney.
Hired attorney

I would strongly recommend Jefferies & Corigliano for their superlative services and tremendous professionalism in managing employer based Perm Residency/ GC petition filings. I am a doctor and had hired their services with just about four months left towards the expiry of the sixth year of my H1B visa. I filed both my EB1 as well as EB2 NIW petitions through them and got an approval for both. In particular, I would like to mention Mr. Vasilescu and his team of paralegals who had helped me both with my RFE reponse(for EB1) as well as AOS petition filing. Words would simply not be enough to describe their level of professionalism in managing all the different intricate details of the application and in promptly answering all my questions and concerns at various stages of the process. Theirs was a very calming and reassuring presence throughout and at no point did I feel that I was on my own while dealing with seemingly daunting situations. Having received both mine as well as my spouse's GC approvals recently, we feel that we were fortunate to have made the decision to hire Jefferies & Corigliano.
This review is from a person who hired this attorney.
Hired attorney

Hired the firm for waiver of overstay of visa and deportation orders. Mr Radu Vesilescu was of great help each step of the way. The cases were approved and I got the green card yesterday. Will recommend the firm's services to all my friends dealing with immigration problems.
This review is from a person who hired this attorney.
Hired attorney

Got the job done

A friend recommended this firm and I applied for EB1/EB2 category through them. Was told I will easily qualify for this category when other lawyers said I'd never make it through. I have worked with Dina and Radu on my case. They provided me with the necessary guidance which is sufficient when you have the material. Communication was great and things went as anticipated. My experience has been a great one and I finally got my green card yesterday. Keep up the good work.
This review is from a person who hired this attorney.
Hired attorney

Stephen Jeffries and his team (Dina, Radu and Tracy) have been a complete pleasure to work with. They have explained me the process during my initial consultation and have acted as promised. I worked very closely with Radu and he was very responsive in spite of his busy schedule to answer all my questions. The team at Jeffries are highly knowledgeable in immigration matters and I have been very fortunate for them to handle my case.
This review is from a person who hired this attorney.
Hired attorney

From our initial phone consultation, my husband and I knew we were making a great choice by having Mr. Jeffries and his team work with us to obtain our green cards. He was pleasant, helpful, and thorough. Our case was complicated and Mr. Jeffries and his associates guided us through it wonderfully. Whenever we had questions or concerns, he was quick to make sure we got the answers and information we needed. He came highly recommended to us by another physician, and we would recommend him to anyone.
This review is from a person who hired this attorney.
Hired attorney
See all reviews