For fifteen years, George has focused his practice on domestic and international business law, general counsel services, dispute resolution, investigations and litigations. George is fluent in Russian. He is a recognized legal commentator and writer. He has served as lead counsel in a broad range of multi-million dollar litigations in federal, state and bankruptcy courts. George has also handled significant internal corporate investigations, corporate deals. In 2014, George was recognized as among the “New Leaders of the Bar,” formerly known as the “40 Under 40,” by the New Jersey Law Journal and also has been selected as the New Jersey and New York Super Lawyers® in 2017 and 2018. Benaur Law is based in New York, and maintains affiliations with advisors in London and Moscow, as well as other jurisdictions. 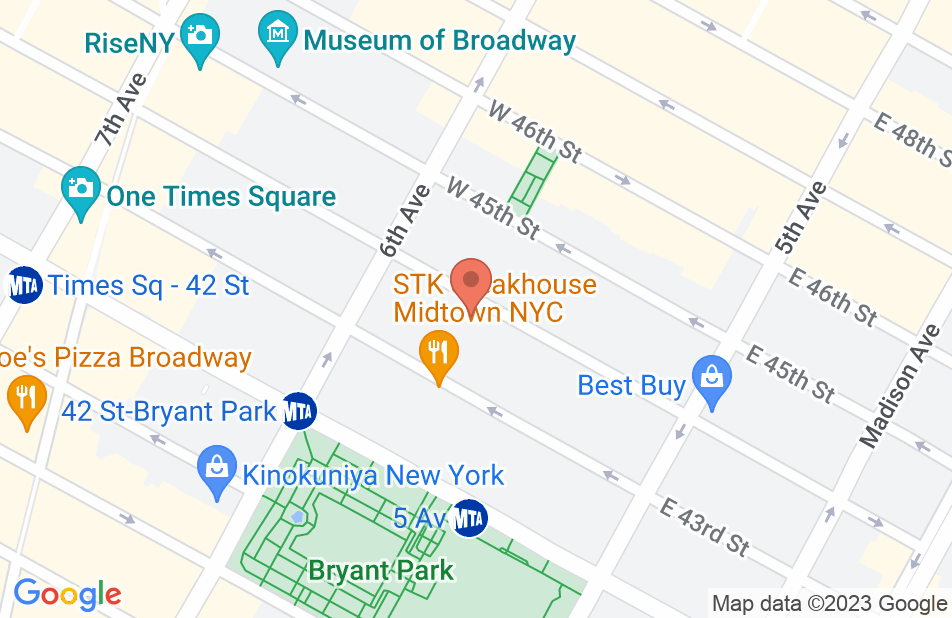 George recently helped us with an international distribution agreement, and I was very impressed with his knowledge, attention, initiative and speed dealing with everything that came up from the other side. Over here in Japan now and the initial product feedback is looking great! Will definitely be using George for future projects!

Mr Benaur represented us in negotiations with a company substantially larger than our company. He presented us and our position as from a position of strength and thus achieved for our company a resolution quite satisfactory to us.

After contacting several attorneys with no luck, George Benauer was the only one willing to assist us with our dispute. He was very easy going and kept us informed throughout the entire process. With his help the matter was resolved in a timely fashion. George Benauer was dedicated us as clients even though our dispute was relatively small. All communication and meetings were easy and straightforward. All of our concerns were addressed. If another legal matter ever arises we would use his services again and also recommend him to others.

George is smart, hard-working, tenacious and easy to work with. He sees the big picture and understands the business needs of a client, whether working on litigation, reviewing contracts or providing other legal advice. He is responsive and flexible, even with last-minute requests for assistance. I have worked with George on large litigation matters as well as smaller matters, including mediations and contract reviews. His preparation is meticulous.

I have contacted Mr. Benaur for help in resolving contractual dispute over the sale of my business. Mr. Benaur approached my case with meticulous attention to details and organization. He was sincere and levelheaded throughout the process. He allowed me to relax and trust his knowledge and expertise. Mr. Benaur always kept me informed, followed up after every action and was able to get a successful outcome. I would highly recommend him to friends and colleagues.

George is a practical, smart and hard working litigator. I worked with him for years and he is an effective and diligent advocate with strong experience in litigating and resolving commercial disputes.