Alex is a trial attorney in Levy Konigsberg's New York City office and represents people who have sustained catastrophic injuries. He specializes in representing children that have suffered brain damage as a result of lead poisoning and is part of a team of lawyers appointed as “Lead Counsel” for families poisoned in the Flint Water Crisis. He also represents New Yorkers in claims against the New York City Housing Authority (“NYCHA”) for failing to properly inspect nearly 200,000 public housing apartments for lead-based paint.

Before joining the firm, Alex lived in the City of Philadelphia, where he practiced law for six years. In Philly, Alex was the senior personal injury associate at a prominent plaintiffs’ firm and obtained millions of dollars in verdicts and settlements. He also served as a civil arbitrator and was regularly called upon by the court to help adjudicate cases for other lawyers and their clients.

Alex grew up attending public schools in Pennsylvania before enrolling at the Pennsylvania State University. At Penn State, he graduated from the Schreyer Honors College and earned bachelor degrees in both economics and philosophy. Following his undergraduate studies, Alex attended law school at Temple University in Philadelphia, which is ranked second in the nation in trial advocacy by U.S. News. At Temple, Alex was selected for the Law Review and received the Barrister’s Award for outstanding trial technique.

During law school, Alex worked with the office of the Federal Defender for the Eastern District of PA, as well as the Defender Association of Philadelphia, where he represented accused citizens in Philadelphia’s criminal courts. Alex also worked for and was mentored by the recently-elected District Attorney of Philadelphia, Larry Krasner, while Mr. Krasner was still in private practice, building a reputation as one of the country’s leading civil rights lawyers.

Alex is licensed to practice in New York, New Jersey and Pennsylvania. 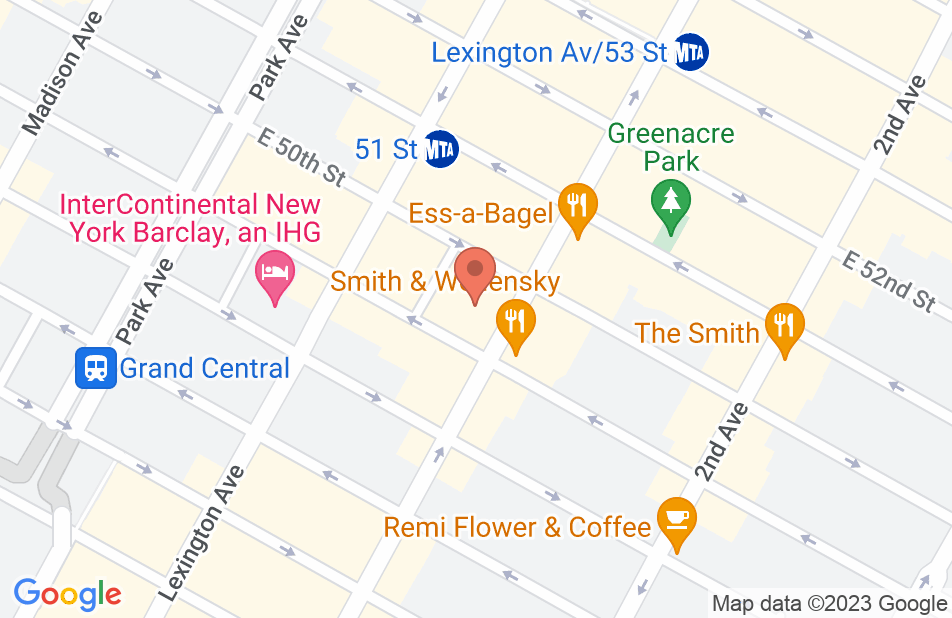 Mr Latanision helped me with some legal advice i requested. He is a very hard working, diligent, and knowledgeable Lawyer. He was able to answer all the questions i had for him, and he was able to offer me very sound legal advice. I recommend Mr. Latanision for any of your legal needs, and i will definitely work with him in the future.
This review is from a potential client who consulted with this attorney.
Consulted attorney

Attorney Latanision has been a valuable aid for my business. He is there when I need assistance and responds quickly. He keeps me well informed of the situation and get results!

David is an excellent attorney committed to providing the highest quality representation to clients. I endorse this attorney without reservation.

David is a top-notch litigator. He is a zealous advocate for his clients and highly respected in the legal community.

David is a highly skilled, diligent and knowledgeable attorney who is well-known in the legal community for his outstanding professionalism. He was able to obtain satisfactory results even for clients whose cases were incredibly difficult by dedicating his time and effort to achieve the best results. I certainly endorse this lawyer and have no doubt he will be of great help to anyone seeking legal advice or representation within his main areas of practice.

I endorse this lawyer.Alex is an asset to the team of attorneys in my group and a trusted advocate. He is dedicated to obtaining the maximum compensation for our clients and does so in an efficient and professional manner.

Alex is an excellent attorney. He has shown an ability to effectively and honestly communicate with his clients as well as get results in the courtroom. I'd personally recommend him to any friend or family member in need of personal injury representation.

Alex is an incredibly hard working attorney who is dedicated to his clients' success. It is a pleasure working with him. I highly recommend him as a personal injury attorney.

Alex Latanision is a great legal mind with an added passion for his practice. I would recommend Alex to anyone that is looking for effective and personal representation.

I had the pleasure of working with Mr. Latanision. He is a dedicated, outstanding litigator who works tirelessly for his clients. He thinks outside the box and finds clever ways to approach each case, giving the utmost attention to each client and his respective matter. I highly recommend this man.

I endorse this lawyer. He is hard working, intelligent and driven to get you results.

Alex Latanision is an excellent litigator who I highly recommend.

Alex and I are former coworkers, but remain colleagues in the legal community. He is always professional yet kind, diligent yet relaxed. He has always proven himself a reliable attorney possessing a strong knowledge of the legal issues a given situation presents. He is a what we strive to be as professionals.

Alex is an excellent attorney who works tirelessly for his clients and is sensitive to their needs. He has vast knowledge of the law and is sharp and articulate on his feet. I highly recommend Mr. Latanision.