Michael Konopka has aggressively represented his clients for over 36 years in complex litigation in both the New York State and Federal Courts. He is the principal of Michael Konopka & Associates, P.C., located at 277 Broadway, NY, NY, 10007 (212 385 4800). Michael has many international corporate clients and his office staff is fluent in Russian, Ukranian & Polish.
Michael was recently selected as a member of "Super Lawyers" for 2019. Super Lawyers is a research-driven, peer-influenced rating service of outstanding lawyers who have attained a high degree of peer recognition and professional achievement.

Michael was born in Detroit, Michigan and paid his own way through college by working for the Ford Motor Company during his summer vacations. He was also active in student politics during college and was elected to the Student Faculty Council for two successive years. After graduating from Monteith College, he attended New York Law School and received his Juris Doctorate degree in 1982.
Michael is a lifetime member
of the  Million Dollar Advocates Forum, one of the most prestigious groups of trial lawyers in the United States. Membership is limited to attorneys who have won million and multi-million dollar verdicts and settlements. Fewer than 1% of U.S. lawyers are members. He is also a member of the New York State Academy of Trial Lawyers, the American Bar Association and the New York State Trial Lawyers Association. Michael has earned a diploma in Trial Advocacy Skills from the National Institute for Trial Advocacy. Michael has successfully argued appeals before the 2nd Circuit Court of Appeals, the Court of Appeals of the State of New York and the Appellate Division of the New York Supreme Court. His verdicts and decisions have been reported in the New York Law Journal and the Jury Verdict Reporter. Michael and his wife Sharon have been married for 40 years, and they have one son who lives in Boston. Michael is a former member of the parish council of St Gregory the Great Church and the Fordham Prep Father's Club. He is currently a Member of the Board of Directors of the Duke Ellington Center for the Arts. 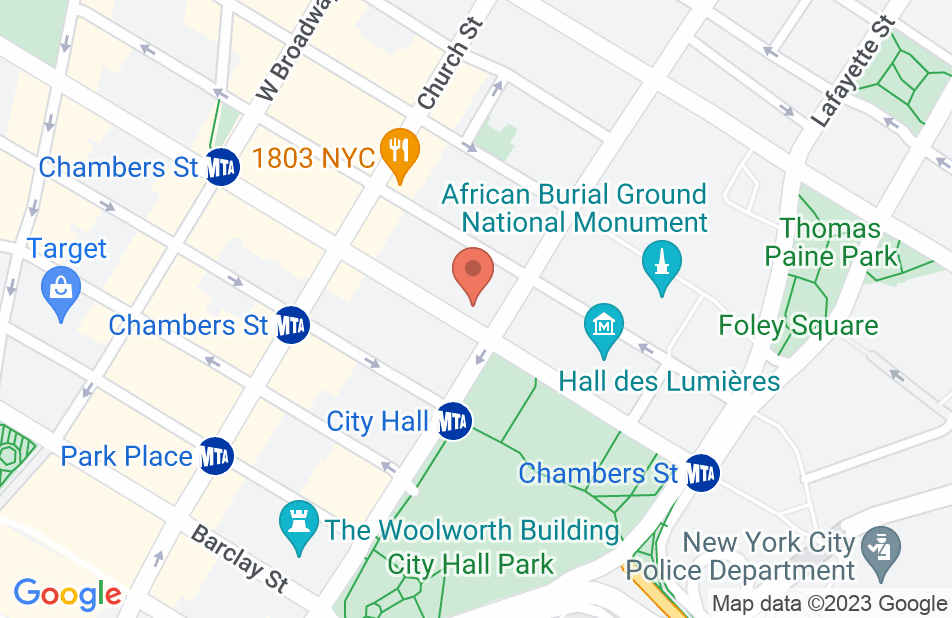 Best lawyer I've ever had

He's the best lawyer I've ever had. He knows what he's doing and I trust him 100%

Worked like a bulldog to get the best results on my case. Kept on going even when I was ready to quit.

Michael is a tireless advocate who tenaciously represents his clients in litigation. He prepares his cases well and has no aversion about going to trial if he cannot secure a fair and reasonable settlement for the client. His skills also include the ability to file and effectively argue an appeal. Michael is an experienced and reliable resource who I will continue to use for counsel and referrals.

I have personally known Michael for thirty years. He is a knowledgeable, effective and talented litigator. He is also one of the most trustworthy individuals I have ever met.

I have worked with and consulted with Michael Konopka on a few matters. He is extremely diligent and bright with attention to every detail. I also have observed him give careful attention to his clients.