Jon Avidor has worked with innovators and investors from Silicon Valley to New York and Tel Aviv since 2005. Prior to founding Startup.Law, Jon practiced law at Sullivan & Cromwell (NYC) and Goodwin Procter (Silicon Valley), focusing on venture capital, private equity, real estate and M&A for a wide variety of clients ranging from banks such as Goldman Sachs and Barclays to VC leaders such as Khosla Ventures and Sequoia Capital. Jonathan also notably represented lynda.com in its sale to LinkedIn for $1.5BN in 2015, modest.com in its sale to PayPal in 2015 and Replay Technologies in its sale to Intel for $150M in 2016.

Jon holds a JD-MBA from Northwestern, where he graduated cum laude and was a merit scholar. He is a published author and is regularly invited to present on innovation at the Forum for Economists International. Prior to his career in law, Jon consulted companies such as Google and Jamba Juice with Market Street Partners in San Francisco and advised high net worth clients with Fisher Investments in Silicon Valley. Jon is licensed to practice law in New York and California. He is Co-Founder of The Urban Resource Project, a non-profit organization alleviating poverty through technology, and a restaurateur in Manhattan’s flatiron district. Jon has been a licensed pilot since 2007. 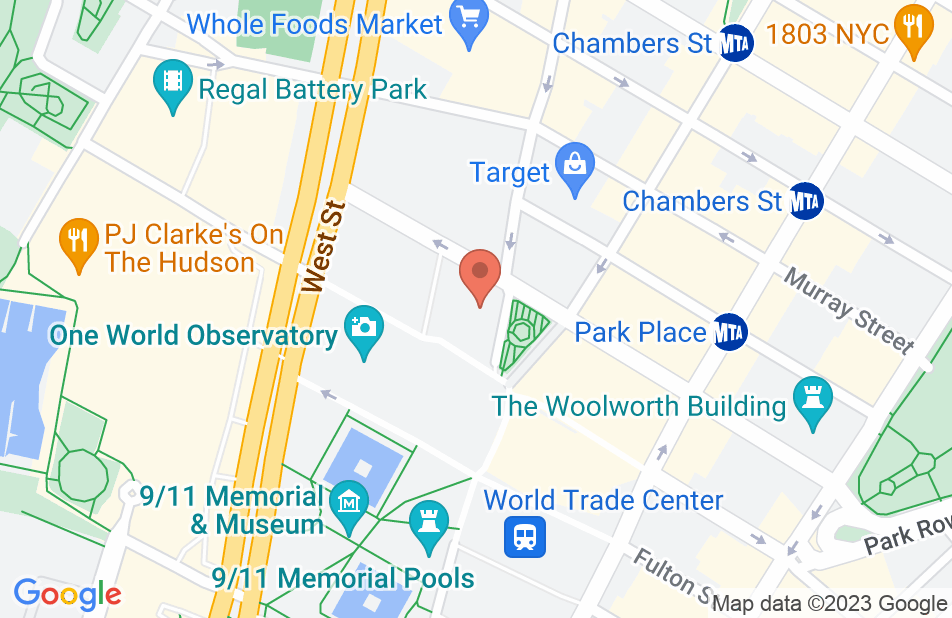 Should have hired sooner

Jon has assisted me with a handful of angel investments into startups and always has insightful comments on the structures and terms. He embodies the "get it done" attitude and boils down complex issues in a simple manner. I wish I had hired him years ago for my portfolio, he's worth every penny.
This review is from a person who hired this attorney.
Hired attorney

Jonathan assisted my company with incorporation and angel fundraising as well as hiring and issuance of options to employees. He's a trusted advisor to whom I turn before making any major decisions. Highly recommend.
This review is from a person who hired this attorney.
Hired attorney

Jon and I were associates at the same large law firm and have continued to work together on matters now that we each have our own practices. In my estimation, he gives very practical advice that is informed by a deep understanding of applicable laws and market practices. I highly recommend him.

I've worked with Jon for the past year on some challenging projects and I know him to be a very competent and thorough professional. His knowledge of the startup and VC world is second-to-none.