I am a Certified Civil Trial Attorney. My main office is located in Edison, New Jersey. 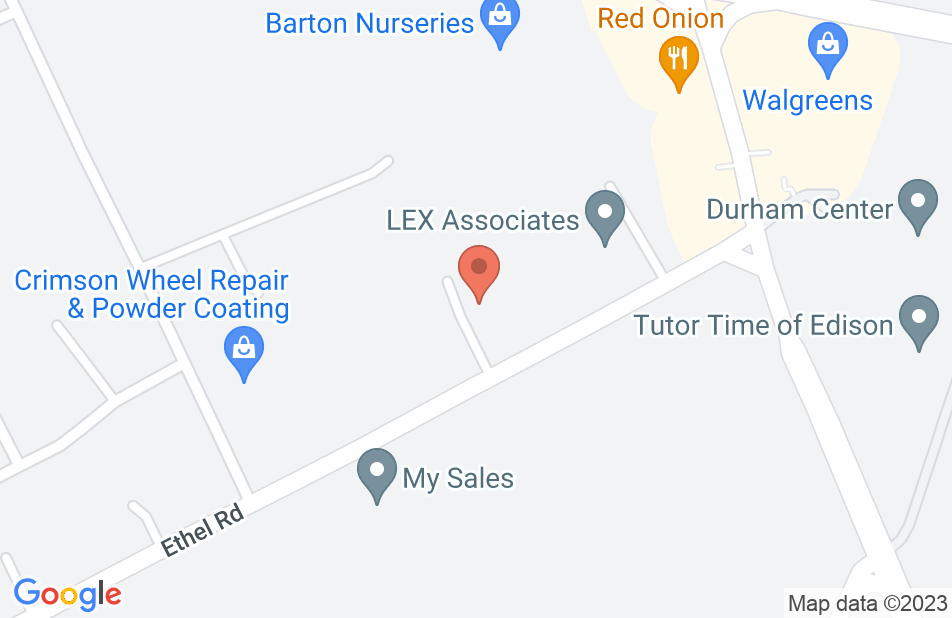 The list is LONG of the wonderful things that I can say about Barry, Maria (his assistant), Ed & the rest of the folks that I had the HONOR of spending time with during my case. I brought my case to another lawyer that told me that I have no case, yet Barry was not only able to WIN, but he WON a substantial amount! Lawyers have awful reputations, but Barry defies every single one of them! Barry Eichen genuinely CARES about his clients!! NOTHING was too much to ask for - there was no such thing as too many phone calls! Without a doubt, I was in the BEST HANDS with Barry as my attorney! I not only WON my lawsuit, but I also WON lifelong FRIENDS!
This review is from a person who hired this attorney.
Hired attorney

Mr. Eichen handled my personal injury matter and obtained an amazing result for me. He was able to get the case resolved very quickly and was always available to answer all my questions. His staff is wonderful and caring. They really took the time to answer all my concerns and always available when I called. I highly recommend his office to anyone who is in need of a great attorney to advocate for them.
This review is from a person who hired this attorney.
Hired attorney

I had a bad accident back in June of 2015. My dad knows Barry. I have to say he is a great person. I was unsatisfied with some things that were happening with a previous lawyer and he made sure everything was fixed and I was satisfied. My lawyer Edward McElroy is great he answers emails in a timely matter even on weekends. I know they probably used to get annoyed with me calling all the time Lol. But I was just curious to what is going on with my case. Nicole, Ed's secretary is great. She always responds back to my emails in a timely matter as well and even checks up on things with me from time to time. Barry recently became my mother and cousins Lawyer do to a bad accident they were involved in as well. I would highly recommend this firm. Thanks guys :)
This review is from a person who hired this attorney.
Hired attorney

Mr. Eichen handled a motorcycle accident for me in 2002, as well as various other cases since that time. I have permanent injuries from that accident and he was able to resolve my case for the full policy limits and get me compensation as quickly as possible. I would highly recommend his firm.

Barry Eichen has handled several auto cases for me and I have had excellent results. His office staff always answered my questions and he always made himself available to speak with me.

Donald Haviland, Lawsuits and disputes Attorney on Mar 2, 2010
Relationship: Worked together on matter