Chris Fleming is a partner with Jabin & Fleming, LLC, in East Brunswick, New Jersey. An experienced litigator, Chris specializes in plaintiff's personal injury cases and criminal defense. He is certified by the Supreme Court of New Jersey as a Criminal Trial Attorney.Chris got his start litigating while in the U.S. Navy Judge Advocate General's Corps. As a Navy JAG, Chris's first tour was in the Trial Service Office, Pacific Detachment, Yokosuka, Japan, where he served as a military prosecutor. He next served as the Assistant Command Judge Advocate on board the aircraft carrier USS Kitty Hawk (CV 63), home-ported to Yokosuka, Japan, and deployed throughout the western Pacific and Arabian Sea. After leaving active duty, Chris began his civilian career with Jabin & Fleming. He quickly built a practice centered on individuals in need of representation, whether due to suffering an injury or being accused of a criminal offense. Upon joining the Navy Reserves, Chris was assigned to the International and Operational Law Unit as an international law attorney. Called back to active duty in 2008, Chris served as the legal advisor to the Navy Expeditionary Logistics Support Group, Forward Headquarters, Kuwait. After re-joining his civilian practice, Chris once again started fighting for the rights of his clients.Chris currently serves as the Commanding Officer of the Navy Reserve Naval Justice School. He was previously assigned to the Naval War College's Stockton Center for the Study of International Law as the Executive Officer and an Instructor specializing in the international law of cyber operations. He is also an adjunct instructor for the Defense Institute of International Studies, and has taught courses on the law of armed conflict and trial advocacy throughout the world. 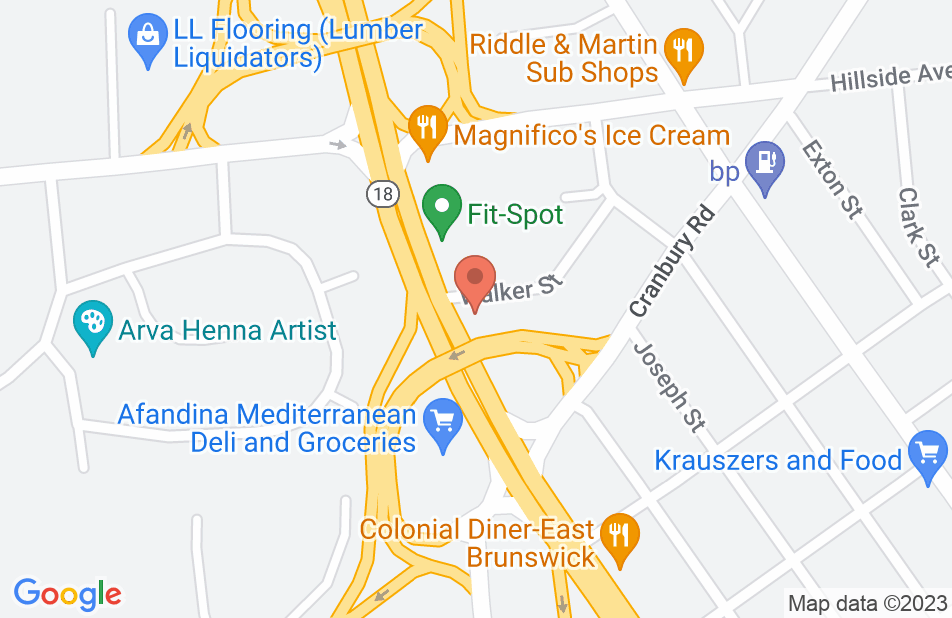 Fleming was the only attorney (out of ten I called) that was positively 99.9 sure he can take my case pay some fines and keep my life moving. His paralegal Aida is very attentive and courteous always makes time for ones concerns these people are Mercedes Benz quality. Thanks again for your great service !
This review is from a person who hired this attorney.
Hired attorney

Chris has represented me for years now. He's always been there for me, and helped me out so many times. He always makes time to see me or take my calls. He's amazing to watch in court. Very knowledgeable and smart lawyer.
This review is from a person who hired this attorney.
Hired attorney

Chris represented me for an incident that occurred last year. He was awesome. Got the charges dismissed. I totally recommend him!
This review is from a person who hired this attorney.
Hired attorney

I had a car accident, and Chris was my lawyer. He was very easy to talk to, and always answered my questions. He got me a very good recovery. I recommend him to all my friends and family.
This review is from a person who hired this attorney.
Hired attorney

Chris is very competent, professional and extremely knowledgeable in the law. Chris fights for his client's rights and is a well respected member of our community. I highly recommend Mr. Chris Fleming.

He is an excellent lawyer who is not only highly skilled, well prepared and diligent but also street savvy. All clients will be well served by these attributes. Most importantly, he gets things done.

I endorse this lawyer. I have worked with this lawyer for years and have noticed he conducts himself with the utmost of professionalism. His knowledge of the law is second to none and the results he gets for his clients speak for themselves. Do not hesitate to contact this lawyer for your next municipal or personal injury matter.