Brian J. Di Stefano has been active in the New Jersey legal community for several years. After graduating from The New England School of Law in Boston, Massachusetts, in 2003, he eagerly returned to New Jersey to practice law in the very place in which he grew up. Mr. Di Stefano was born and raised in New Jersey and still has family roots throughout the state. He grew up in Union County where he spent a majority of his childhood attending school in Westfield, New Jersey. However, his family relocated to Ocean County during his high school years and he transferred to Toms River High School East.

Mr. Di Stefano became interested in pursuing a legal career when he began his undergraduate studies at the College of New Jersey. He completed his studies with a Bachelor of Science and a Business Marketing Minor in 2000. While attending college he took numerous law related courses and applied for the Law and Justice Internship program.

After being accepted into the program, Mr. Di Stefano interned with the New Jersey Attorney General's Office in Trenton, New Jersey. He was assigned to the Insurance Fraud Division and worked hand-in-hand with agents on numerous fraud investigations. Although this internship was law enforcement based, he became interested in the legal aspects of each case on which he worked.

These experiences encouraged Mr. Di Stefano to attend law school full time at The New England School of Law. While attending law school, he excelled in his studies, being named to the Dean's List numerous times. He was also an active member of the legal community in the greater Boston area.

Mr. Di Stefano was first employed as a mediator by the Cambridge Consumers' Counsel during his second year of law school. The Counsel is a non-profit subsidiary of the Massachusetts Attorney General's Office, and primarily dealt with consumer affairs for residents and businesses located in the City of Cambridge, Massachusetts. While employed with the Counsel, he arbitrated numerous consumer complaints against large corporations and small businesses.

This employment allowed him to deal with numerous business and consumer legal issues, which prompted him to take a position as a law clerk in the business litigation department of the prestigious Law Firm of Wynn & Wynn. At Wynn & Wynn, Mr. Di Stefano was assigned to numerous business litigation cases such as contract disputes and collections. He was later assigned to work in the personal injury department where he worked on cases involving automobile accidents, slip and fall accidents, and wrongful death actions. 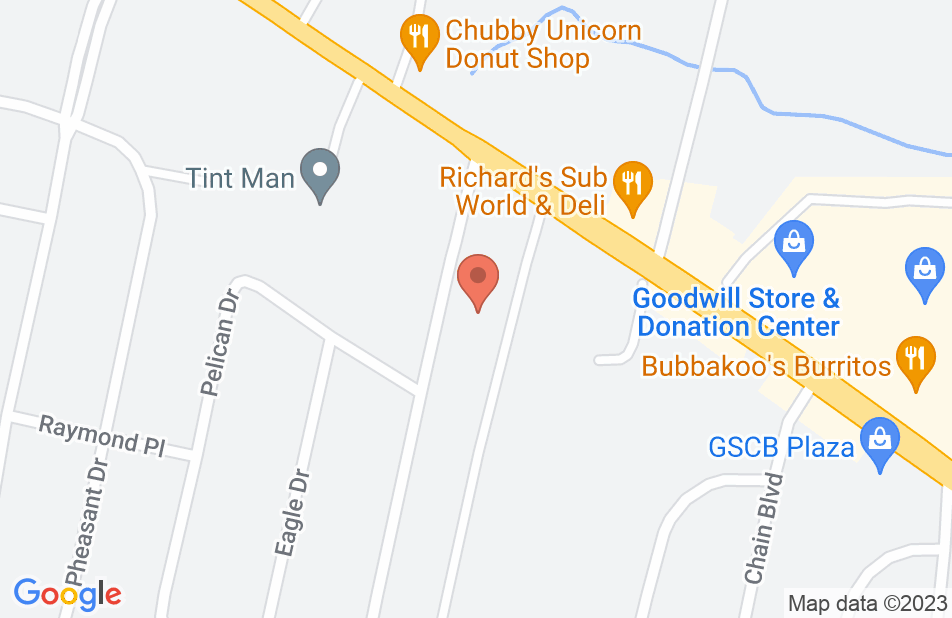 Mr. DiStefano helped me through the process. I thought I would lose my license and job but he worked hard to keep that from happening. Thanks to his efforts I was able to keep my job and support my family.
This review is from a person who hired this attorney.
Hired attorney

I endorse this lawyer. When I was a municipal prosecutor in Berkeley Township, New Jersey, Mr. DiStefano was defending indigent clients through the Public Defender program. He has proven to be a well-experienced and well-spoken advocate who will diligently represent your interests.