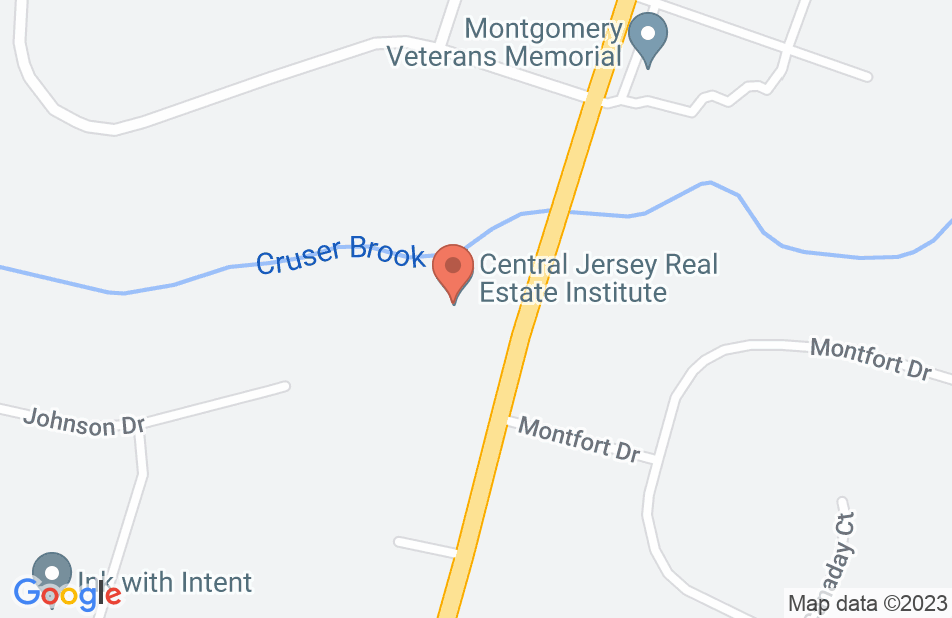 Recently Michael handled a complex and difficult real estate transction for me. His advise was thorough and effective in the positive conclusion of this transaction. He has proven to be extremely knowledgeable in handling the day to day issues that arose in this transaction. He has given both me and my partner acceptional advise as to our wills, power of attorneys, advanced directives. When dealing with Mike I have found him to be both caring and compassionate. I highly recommend Mike.

I have known Michael for nearly ten years. He recently defended a difficult DUI case for my husband. Michael is a top-notch attorney who I would recommend without hesitation.

I am delighted to provide this review for Mr. Fedun and his legal services: for my business, our local condominium home owners association, and personally to my family. Mr. Fedun has the highest personal and moral integrity of any legal professional that I have engaged during my 45 years as a businessman. He is discreet, seasoned and well reasoned prior to proposing a course of action. It is his thoroughness that has gained my respect for my business and condominium association. It is Mr. Fedun’s trust that has endeared him to my family for our personal legal needs. Further, Mr. Fedun has provided professional legal services to our condominium association during financial difficulties. Additionally, when the COA board of directors was challenged with fiscal and by- law management, it was his comprehensive understanding of the New Jersey Condominium Law and its fair and equitable application that restored sound management principles and guided homeowner’s participation. During legal challenges, Mr. Fedun is a significant asset in the courtroom.

I've know Michael since we were about 10 yrs old. He's always been a very decent, likeable guy, When I needed a lawyer, I found him to be easy to work with and very effective. He has saved me lots of trouble and money. I would recommend him to anyone. I think there have been 3 times I've formally needed his services, but there have been other times that he has made calls to Township officials on my behalf to smooth over some land-use issues, or offered some other pro bono services. They don't listen to me, but they listen to Michael. Specifically: 1) arranged very reasonable child support/visitation arrangements. I've been thru this before and the outcome here was much better than before. I always seem to have to pay for 2 lawyers: hers and mine and Michael was less expensive than her's to boot. 2) he's been my real estate lawyer (the original purchase) and he's friendly with the folk from whom I bought my adjoining parcel, which seems to help move things along. We may yet work together again on another parcel adjoining my backyard. 3) his partner, Mr Singer, was able to get me a will/POA/plug-pulling directive in record time before I had to fly to Euro on business.

Michael knows local politics and laws extremely well, and was able to help us negotiate very efficiently with our local government. His advice was a real asset to us, and we would recommend him highly.

I've worked with Michael on a variety of matters and have always had a positive experience. His approach is both insightful and constructive and I wouldn't hesitate to recommend him to other business owners and individuals.

Michael Fedun was someone we went to for advice, and then became someone who we really have come to depend on and trust with our future. He has a kindness and sensitivity that is coupled with his knowledge and experience. He has a broad base of knowledge and has the ability to look at challenges from all sides to give hm the advantage in a situation. The thing that is most wonderful about Mr. Fedun is his ability to be open and really listen, and a natural extension of that is to be thoughtful with his response and guidance. He is very open to suggestions and really helps his clients achieve success. We have come to really enjoy seeing Michael, and that is pretty incredible because the situation we are going through is extremely unpleasant.

My partner and I have been working with Michael for about five years now. He has handled our Wills, Business Interests, Lawsuits and also been there for overall advice. He is a thoughtful and thorough professional with a very comfortable overall demeanor. I would not hesitate in recommending him - a top notch professional!

Michael Fedun has been a great source of help and legal advice for the past 16 years. He was able to help me obtain a use variance for my business in a township where that is a herculian undertaking. He was my greatest source of legal and emotional support during the 3+ year process. He is absolutely honest, knowledgeable, open-minded, responsive and professional. He has never failed to help me with any legal matter. I recommend him without reservation!

I endorse this lawyer. Total professional. Mike does not get rattled. He is intelligent, honest, hard-working and leaves favorable impressions when he speaks.