Born in Philadelphia and raised in Cherry Hill, NJ, Matthew has spent most of his life in South Jersey. Matthew received his B.B.A. in Finance, Marketing and International Business from Hofstra University. He then attended Rutgers Law School, receiving his J.D. in 2015.

While at Rutgers, he was the President of the Student Bar Association, Student Leader of the Mediation Pro Bono Program, was on the executive board of several other organizations, and was involved in several other pro bono programs resulting in the Dean’s Pro Bono Publico Award for over 100 hours of service. He was awarded with the Dean’s Leadership Award as well as the Zack Award for excellence in Dispute Resolution. This past year he was awarded the prestigious Mary Philbrook Student Public Interest Award. He returned to Rutgers last year as a coach for the American Bar Association Representation in Mediation Competition. He coached four students, two of which came in third place in the nation.

Matthew is also active with the American Bar Association Dispute Resolution Section. After serving one year as the Law Student Division Liaison to the section, he was named the Chair of the Young Professionals Committee.

Upon finishing Law School, Matthew was hired as a Judicial Law Clerk for the Honorable Lee B. Laskin, J.S.C. at the Camden County Superior Court. Matthew spent time working in the Civil, Criminal, Family, and Special Civil Divisions during his time at the court.

Matthew is dedicated to helping every day working people get the justice they deserve. Matthew specializes in Alternative Dispute Resolution and will work hard to help his clients achieve favorable outcomes. He has spent many years with the firm in several different roles and will bring his experience and knowledge to help Schorr & Associates represent clients in Wrongful Termination, Retaliation, Whistleblower, Harassment, Discrimination, and Unemployment matters. 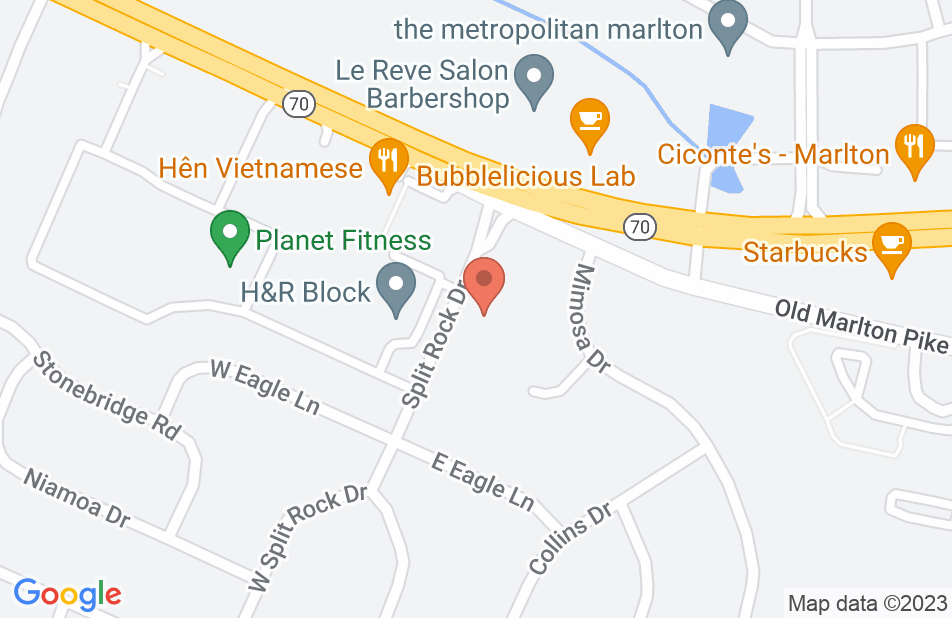 I first called and spoke with Matthew about an appeal I received concerning my unemployment benefits. This was an initial consultation. He was very helpful and asked pertinent details. I immediately knew I had called the right person. His brother Adam was assigned to my hearing, but it was rescheduled and Matthew became my attorney on record. The day of the hearing I was, needless to say, anxious. On top of that, we had to wait forty-five minutes for the Appeal Tribunal in Trenton to call in. Matthew went over all the questions I was going to be asked and put my mind at ease. I had never had to use a lawyer before, and my unemployment benefits could have been stripped away from me. Matthew went above and beyond in my opinion to help me. I am so glad he was in my corner. Saying that I highly recommend Matthew would be an understatement. The whole team at Schorr & Associates should be commended for the outstanding work they do on their client's behalf.. Thank you!!!
This review is from a person who hired this attorney.
Hired attorney

Scott Oberlander, Employment and labor Attorney on May 3, 2017
Relationship: Fellow lawyer in community

Matthew is a talented, hard-working, and outgoing attorney. In addition to his employment work, he is experienced in the alternative dispute resolution field. He routinely goes above and beyond to work towards ensuring that his firm's clients obtain favorable results.

Matt is an exceptional lawyer who cares deeply about his clients. He works tirelessly to get the results they deserve. He is also extremely approachable and personable which is not only unique but vital to facilitating the difficult issues his clients face.