Richard Goldstein is the founding partner of the law firm and focuses his practice on Personal Injury Litigation. Richard graduated from the Wharton School of the University of Pennsylvania in 1975, with a B.S. in Economics. He majored in accounting. Richard attended law school at Nova University in Fort Lauderdale, Florida and received his Juris Doctor degree in 1978. He was admitted to the Florida Bar in 1978, the New York Bar in 1979 and the New Jersey Bar in 1988. From 1979 through 1983, Richard was counsel to the Patrolmen's Benevolent Association in New York City, where he successfully represented hundreds of New York City Police Officers in a variety of legal matters. Thereafter, Richard became a partner in the Law Firm of Weicholz, Peters and Goldstein in New York City where he practiced personal injury law. In the mid-nineties Richard opened his current office in East Orange, New Jersey where he has been practicing personal injury law ever since. Richard is on the Board of Directors of the Family Service Organization of Essex County and is on the District Fee Arbitration Committee. Richard's son, Michael, recently joined his firm after clerking for the Honorable William Wertheimer, J.S.C. in Union County and working for the law firm of Coughlin Duffy in Morristown. 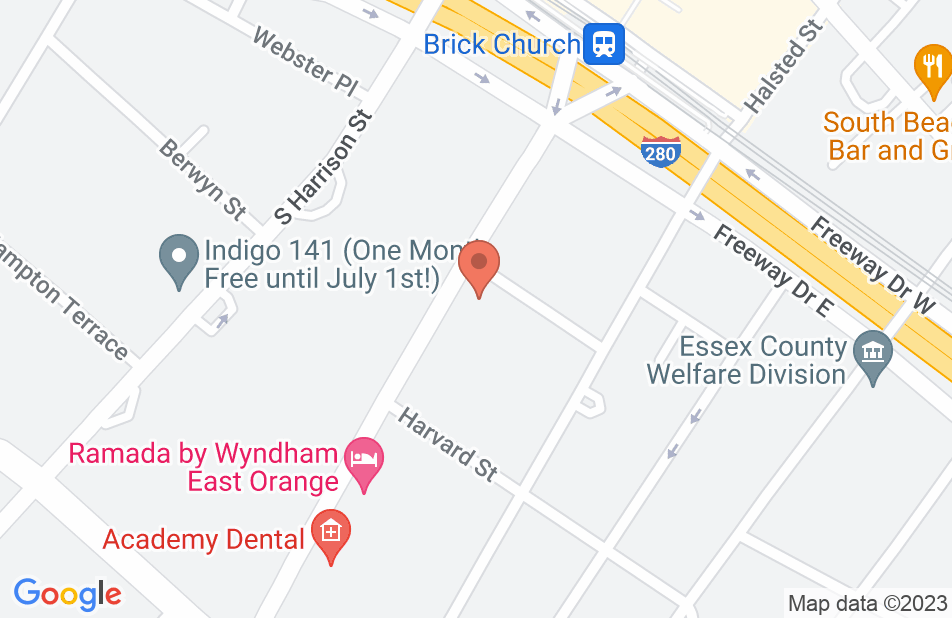 Most caring attorney I have ever worked with

Richard is a very caring and attentive attorney. His years of experience really show as he helped me navigate the complexities of my case.
This review is from a person who hired this attorney.
Hired attorney

I have been using Goldstein law firm for years .I have even recommended them to my friends and family. Because I was satisfied with the good work.
This review is from a person who hired this attorney.
Hired attorney

Richard is a hard working and dedicated lawyer. Unlike to the most, Richard is willing to go the extra mile for his clients.