Stephen works primarily out of The Boyd Law Group’s Stamford, Connecticut office.  Stephen began his career as an associate in the Employment Law department of a national law firm and then worked as an associate for a top tier national litigation firm.  He has spent his career practicing both in the field of labor and employment law and as a commercial litigator in a broad range of fields including contractual disputes, antitrust suits, corporate dissolution, non-compete, trademark, real estate, class action, FINRA and securities litigations.  Stephen has also represented clients in defense of various governmental and regulatory investigations and civil and criminal actions.  After graduating Boston College Law School, Stephen served as a federal law clerk to the Honorable Richard W. Vollmer, Jr. of the United States District Court for the Southern District of Alabama.  Stephen was Executive Editor of the Boston College Law School International and Comparative Law Review. 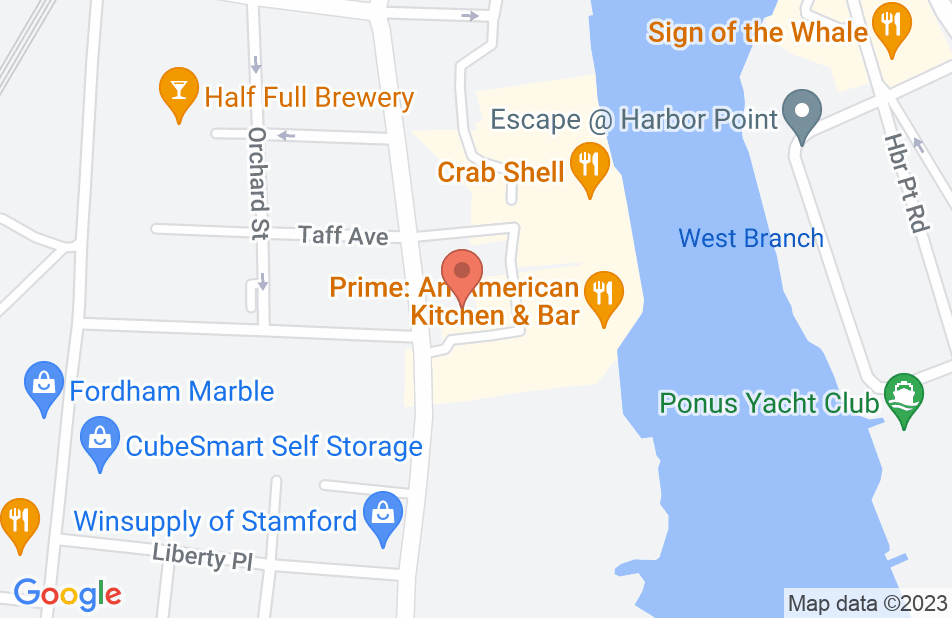 Before I worked with Steve, I was informed the process of my case may take months on end. After consulting with and hiring Steve we were able to receive a no contest and win the case in about a month. I was super impressed with his effectiveness and diligence. FINRA is tough to deal with no matter how you spin it, but Steve was able to be in contact with them on a frequent basis. I was beyond happy with how Steve worked the case and was equally as happy with the result.
This review is from a person who hired this attorney.
Hired attorney

Great job by Steve (and Patrick)

Steve handled my case efficiently and professionally throughout, managing a frustrating and slow process with timely updates and reassuring my concerns, while showing genuine empathy for the way I had been treated. We worked well together and he used my input effectively to ultimately obtain a satisfying resolution.
This review is from a person who hired this attorney.
Hired attorney
See all reviews

William Li, Employment and labor Attorney on Jan 9, 2019
Relationship: Worked together on matter

Emanuel Kataev, Employment and labor Attorney on May 22, 2014
Relationship: Worked together on matter

Stephen is an intelligent attorney who I constantly look to for advice on all aspects of litigation. He is undoubtedly experienced when it comes to practice in federal court. Analytical as he is personable, it is a privilege to work with him.