For more than 17 years, Attorney Papcsy has been advocating for victims of negligence to secure much-needed compensation. He understands the significant challenges people face as they deal with catastrophic injuries. Through gathering detailed evidence, quantifying damages and calling in expert witnesses, he constructs compelling arguments to support his clients’ cases.

Attorney Papcsy has obtained millions of dollars on behalf of his clients. He is a skilled trial attorney and a fearsome adversary in the courtroom. In one notable case, he secured $4.1 million for the estate of a 13-year-old boy who was killed when a vehicle struck him as he crossed the street in a crosswalk. For this and other successes, Mr. Papcsy has been invited to join the Million Dollar Advocates Forum and the Multi-Million Dollar Advocates Forum, and he holds an Avvo “Superb” rating. In 2015, Attorney Papcsy was inducted into the Connecticut Law Tribune Personal Injury Hall of Fame, and has been selected to the Super Lawyers list for multiple years

In 1993, Attorney Papcsy graduated from Arizona State University with a Bachelor of Science. He then attended Quinnipiac University School of Law, earning a Juris Doctor in 1999. He is also a graduate and active alumni of Fairfield College Preparatory School. 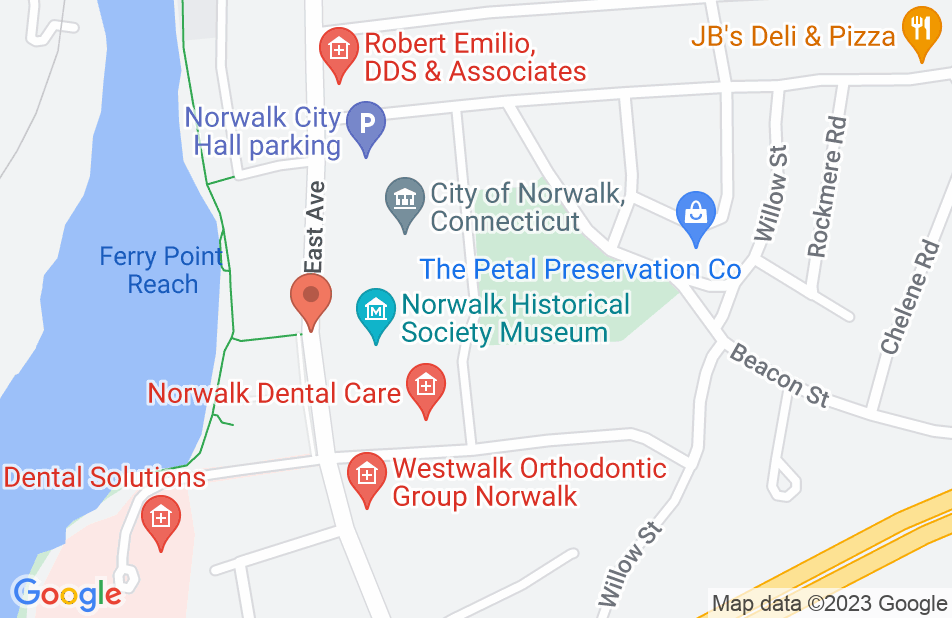 I had a car accident where i sustained terrible injuries that changed my life forever. Don Papcsy and his lawyers not only got me more money than i could have ever expected to compensate me and help me move on, they became like family to me and my wife and children. They made me feel like i was the most important person in the world every step of the way!

The lawyers at Papcsy Janosov handled my case with the utmost professionalism. They were extremely reliable, and were available whenever I contacted them regarding my legal matter. There respect for the legal process is commendable. I highly recommend them to anyone in need of legal council.

Attorney Papcsy handled a real estate dispute for me and my family. Not only did his firm get me the money I was due from a corrupt landlord, but he explained how everything would transpire. Attorney Papcsy handled all of the paperwork and directed me on my rights as a tenant. After a few letters and some phone calls, I received everything I was owed. I endorse this firm 100%!
This review is from a person who hired this attorney.
Hired attorney

I had a accident and found this lawyer on this website and he promised to settle within a year. Instead he took 3 years and probably the laziest lawyer I have ever dealt with in my life. No one from the office would call me with updates I would have to call him every couple months to get an update. Also him and his office never attempted to get all the medical records. I had to drive to doctors office and obtain the records and drop it off at his office. Funny thing is he didn’t include all of the bills related to my accident for unknown reasons. I met with him 2 years after my accident concerned nothing was happening and he tells me because I’m not a female I might not get a settlement which is ridiculous. I have never encountered a more lazy and useless lawyer in my life. Will never recommend to any family or friends.
This review is from a person who hired this attorney.
Hired attorney
Donald Papcsy's response: Hello Asif, I am sorry that you were unhappy with your significant and successful settlement. I wish you would have spoken with me before you decided to settle your case. Since you chose a public forum to discuss this, I feel I should respond with some relevant information: Because I can't disclose information about your case, I can't dive into the details as to why your case was not worth what you felt it was. We had all of your relevant records, and because the insurance company would not give us an acceptable offer for your claim, we were forced to put the case into litigation. Here is the link to the judicial website for your case, which is all public record. http://civilinquiry.jud.ct.gov/CaseDetail/PublicCaseDetail.aspx?DocketNo=FSTCV196039223S You can see how much work went into the litigation, and 30 times that amount of work went into the pre-litigation, gathering all the records necessary for your claim. I am confident that that my firm did everything in its power, as it always does, to maximize the compensation for your case. Your injuries did not support a larger settlement than what was offered, and you elected to settle the case while it was still pending. That decision was yours alone, and I'm confused why you would make it if you wanted to move on to trial. In terms of communication, our firm prides itself on communicating with all our clients religiously. All of my clients are given my personal cell number to use day or night, at any time they wish to discuss their case. For every case, we have at least one other lawyer as well as a paralegal who are assigned to answer questions. If you ever had an issue, we would have been more than happy to speak with you and work towards a resolution, but we never got a call. Lastly let me just say that I am genuinely shocked by this review, but a quick Google search tells me that all of your reviews are exceptionally negative and extreme: https://www.google.com/maps/contrib/113348707850050439256/reviews/@40.7407628,-74.0020701,16z?hl=en-US If there was something else we could have done in this case, we gladly would have, but I feel confident that we resolved your case to the best of our ability. I wish only health and happiness for you in the future. Best, Don Papcsy

Mr. Papcsy is a fantastic attorney and a talented litigator. He has a wealth of experience and is very diligent with each case. I met Mr. Papcsy personally at one of the state bar events and he struck me as not only extremely intelligent but as an attorney that actually has a very nice and professional demeanor. I also sent a couple of clients to his firm and have received absolutely positive feedback each time.

Donald is an exceptional criminal defense attorney whose reputation speaks for itself. He is highly regarded in his field.

Attorney Don Papcsy is one of the top personal injury attorneys in Connecticut and his reputation as a zealous advocate is well deserved. I have known Attorney Papcsy for over ten years and the experience, skill and compassion he brings to the practice of law inspired me to go to law school. I am honored today to have earned a position as an associate at his firm, Papcsy Janosov Roche Trial Lawyers, and I would strongly recommend him to anyone seeking quality representation.

Attorney Don Papcsy is one of the top personal injury attorneys in Connecticut and the premier personal injury attorney in lower Connecticut/Fairfield County. His work in the recent case of Prada vs. Town of Stratford is evidence of his great success on behalf of his clients. In this matter, he obtained a settlement of over 4 million dollars for the estate of a boy that was hit and killed by a Town of Stratford truck that was shown to be so dangerous that the town should have never allowed on the road. As a fellow Connecticut Attorney, I have referred clients to Attorney Papcsy and will continue to do so without hesitation. I highly recommend Attorney Don Papcsy for Personal Injury and Criminal Defense matters.

Attorney Papcsy is a zealous advocate for his clients. The firm itself is well run and results oriented. I highly recommend him and his firm.

Attorney Papcsy is a first class attorney with an unmatched work ethic. As a colleague, I know him to be a zealous advocate for his clients, bringing experience, skill, and compassion to his practice.

I have known Attorney Papcsy since I became a member of the Bar and his reputation as a zealous advocate and savvy litigator not only precede him but are wholly justified. He is an excellent jurist and a I recommend him without reservation.

Attorney Papcsy has earned the reputation of being one of the most highly regarded members of our profession. His dedication to the practice, knowledge of the law and professionalism have earned him the respect of both his colleagues and the members of the bench before whom he advocates for his clients. Having had the pleasure of knowing Attorney Papscy for over ten years, I would strongly recommend him to anyone seeking an experienced and competent attorney for any matter they may have.