Richard P. Giarniero is a native of Stratford, Connecticut with an exceptional educational and professional background. He studied International and Comparative Law at the University of Florence, Italy; literature and philosophy at the University of Manchester in England, and ancient theatre architecture in Rome. Receiving a Bachelor of Arts Degree in English and Communications from Sacred Heart University, Mr. Giarniero continued his education at the University of Connecticut where he earned his Master of Arts in dramatic literature and history. He then taught speech and communications at Lake City Community College in Florida before moving on to The Pennsylvania State University as an instructor and where he secured his Master of Fine Arts Degree in dramatic writing. From 1979 through 1991 Mr. Giarniero was employed in the Entertainment and Communications industries as a writer, producer, finance and advertising executive. He accumulated numerous credits in television, film, music and advertising. During his Law School tenure Mr. Giarniero clerked for the Connecticut Attorney General's Office; he graduated with his JD from Quinnipiac College in December of 1993. Prior to forming Giarniero & Associates, LLC, he worked as a contract lawyer on several mergers and class action cases; he was a legal and marketing consultant for Alphastar satellite television and a UCC specialist for BayView Bank in Greenwich, Connecticut. Giarniero &Associates, LLC has become well known throughout Connecticut as an accomplished firm in debt settlement and foreclosure defense. 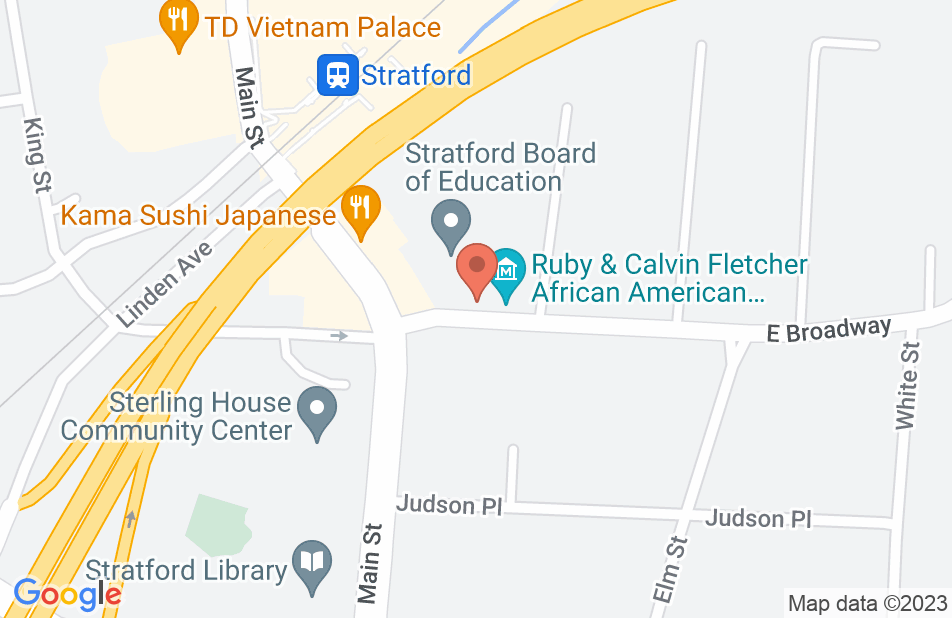 I have used Richard for many of my business needs over the years. Always listened and gave me excellent advice, as well as excellent representation. All results were as expected and positive. Will use him repeatedly as long as my business needs require.
This review is from a person who hired this attorney.
Hired attorney

Rick has been our music business attorney and friend for nearly twenty years. His legal skills have been invaluable with our most important contract and copyright issues over the years. He has never failed us.
This review is from a person who hired this attorney.
Hired attorney

I've used Rick's services and wouldn't hesitate to use him again -- or recommend him to others. He is intelligent, effective, and caring. He represented me in an issue with a town commission and did a great job. I got the feeling that he was working for ME -- to get me the best outcome possible. He was clear about my options and helped me optimize my situation. He is concerned not only with the law but with what he considers "right". He is very personable and approachable. He is a dedicated attorney and you will be pleased if you hire him.
This review is from a person who hired this attorney.
Hired attorney

I was in need of getting a power of attorney for my estate and needed advice on how to handle my home and assets in order because I was going thru a lot of medical problems. Richard took me the next day without hesitation to help me get everything in order. I would recommen Richard to my friends and family strongly because he cares about his clients
This review is from a person who hired this attorney.
Hired attorney

Rick is an attorney that genuinely cares!

Rick has been my attorney for over 7 years. He’s always made me feel like I was his #1 client. He’s straightforward and honest. Tells it like it is, no BS! Highly ethical and moral. He’s helped and guided me through a number of financial situations… real estate, financial institutions and is currently representing me and my business partner with our intellectual property. He’s always been responsive and attentive to my needs. I’m sure he's that way with all his clients.
This review is from a person who hired this attorney.
Hired attorney

My only regret was not contacting Rick sooner

I had signed up with an out of state debt settlement agency after doing my due diligence of online research. Everything went smoothly at first, I made all scheduled payments until they reached the first 2 agreements and then despite their being sufficient funds on my account, did not forward the required payments resulting in the agreements being canceled and additional interest being added. I found Rick online and he knew exactly what I was going through without even explaining it. I remember on our first call he said, "let me guess, they are taking your money each month and not doing anything with it right?" We signed with him immediately and he worked to resolve the prior failed settlements using his relationships at the respective banks. In the end I believe we not only got the original agreements restored, but the additional interest that was owing was waived. We were even sued at one point, to which the original agency said would not happen, and having an attorney on your side made all the difference. Rick moved this debt to the top of the list so that it would not make it any further past filing and got it dismissed. He moved quickly to resolve the other debts and before I knew it we were done. Rick even helped us try to recover some of our other losses with the company we were working with which was above and beyond our agreement and he was not even compensated because it turned out to be a small claims issue. Regardless he was always there to help. He is a pleasure to work with, keeps in great communication and always has your back! I only wish I had more work to give him other than referring family and friends. Thank you!
This review is from a person who hired this attorney.
Hired attorney

Not just another file

Attorney Giarniero is a lawyer who truly cares about his clients. He knew me by name, recalled all details of my case, and always took the time to return my calls and emails personally even if that meant responding on weekends. I never felt like just another file-I felt like he genuinely cared about the outcome of my case.
This review is from a person who hired this attorney.
Hired attorney

Mr. Giarniero is presently representing me and has and is providing outstanding legal advice and services. With his expertise, he has taken the weight of the world off of my shoulders and assured me that there is a light at the end of the tunnel. He delivers exactly what is proposes and then some. Mr. Giarniero is an excellent attorney with great ethics, personality and character, I would highly recommend him to anyone in need of a great attorney.
This review is from a person who hired this attorney.
Hired attorney

NOT JUST A LAWYER, A FRIEND!

Rick is an excellent Attorney and over the years has become a Good Friend... He has represented both my wife and myself in many Serious issues that have always worked out in our favor... His knowledge of Foreclosure, Debt Relief & General Law is "on the mark" and has helped to alleviate much of the stress in our life... We still will have issues that come up BUT it is nice to know Rick will be there for us... Thanks again Rick!!!
This review is from a person who hired this attorney.
Hired attorney

Mr. Giarniero helped to resolve many of my debt issues. He has been and excellent negotiator with the Credit companies. I would highly recommend using this firm.
This review is from a person who hired this attorney.
Hired attorney
See all reviews

I endorse this lawyer. I have worked for and with attorney Giarniero on several occasions in the past. He is an experienced and skilled advocate with deep and extensive knowledge of debt negotiation and other matters he handles.

Max Rosenberg, Bankruptcy and debt Attorney on May 19, 2010
Relationship: Worked together on matter

I endorse this lawyer's work. Whenever I have a client who is in need of debt settlement, Attorney Giarniero's name springs to mind. He has great success with resolving all matters of debt settlement and is one of the experts in the field.