RisCassi & Davis began when Bill Davis joined Leon RisCassi in the practice of law in Hartford in 1955. Throughout his long career, Bill Davis has consistently sought to pass on to younger attorneys not only his courtroom skills, professionalism, and collegiality, but also the importance, responsibility and meaning of being a trial lawyer representing injured victims seeking justice. He has accomplished this through seminars and lectures at professional associations and by generously sharing his wisdom, experience and expertise as a mentor for other lawyers in the firm and throughout the state. From 1970 through 1987 he taught Trial Practice courses at the University of Connecticut School of Law, which now has a trial practice courtroom bearing his name. In 2005, Bill Davis was honored by the state bar association with the Edward F. Hennessey Professionalism Award, which recognizes integrity, character, professionalism and competency in the practice of law.

Bill Davis is listed in the field of Personal Injury Litigation in The Best Lawyers in America, 2012, © Woodward/White, Inc., Aiken, S.C., 2006, and has been designated for inclusion in the publication New England Super Lawyers 2005-2012 Magazine®.

Devoted parents and grandparents, Bill and Doris Davis have 3 children and 8 grandchildren. An avid runner, Bill has run the Boston Marathon 19 times, and can still be spotted early most mornings walking reservoir trails.

Bill has also been selected as the first recipient of the "Lifetime Achievement in Litigation Award" from the Connecticut Law Tribune. For decades, Bill has been a leader of the Bar, a mentor to countless lawyers, and one of the pre-eminent trial lawyers in the State of Connecticut. 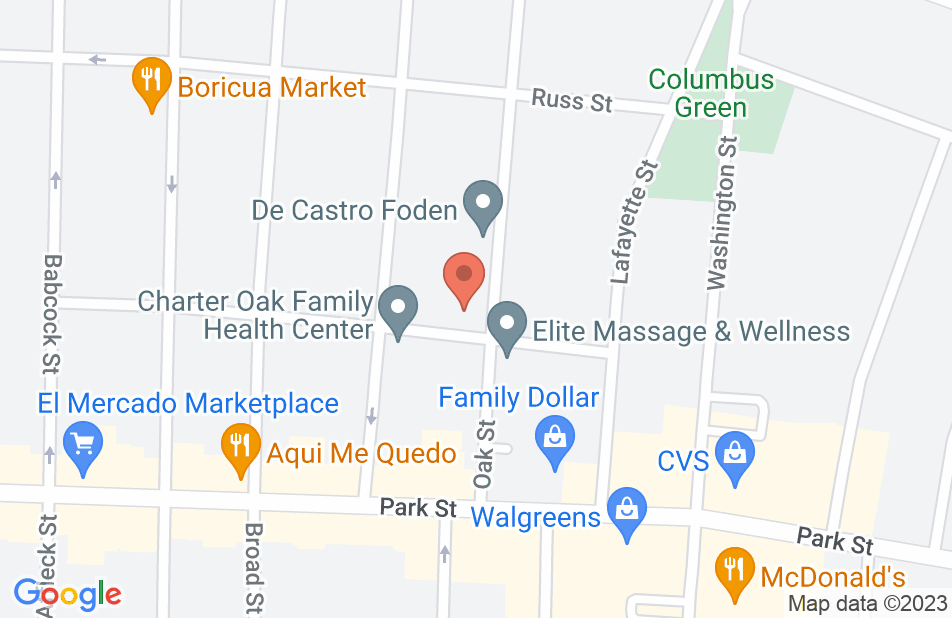 Not yet reviewed
Review William Davis