I am passionate about helping injured people get the compensation they deserve.   The Attorneys here, Monique Foley and Cara Cavallari are equally passionate about doing whatever is necessary to put our clients case in the best possible light.    From a young age I protected people from bullies.  Large companies and  Insurance companies who offer low ball offers and unnecessarily delay payment to injured parties are the biggest bullies of all. We have obtained several settlements for clients in excess of a million dollars and won a 3.9 million dollar verdict againt United Parcel Service in 2013.  In 2016, we won a 2.2 million dollar verdict for a construction worker who was run over by his boss.  Almost every Judge in New Britain told me to settle for 1 million.   Now, after the verdict, the same Judges use this case to press cheap insurance companies to pay more.  In April, 2017 we obtained another record setting verdict in New Britain for a young woman who was badly burned in a garage fire.    The defendant made no offer and the jury awarded 1.7 million dollars in damages.    I am just as proud of the settlement or verdicts for much smaller amounts where justice was done for our client.    I am amazed at how little most people know about their rights following an accident where they have been hurt.  I am even more shocked how little people know of their rights when they are suspected of a crime.    My office has the skill and desire to punish bullies and my client's benefit from our mindset. We represent seriously injured or killed construction workers, motorist, and those harmed or killed because of medical error.   I was an All State athlete in track and soccer in High School.  First Trumpet- First Chair in the Concert band and played in the Jazz Band, sang in Chorus and Special Chorus.   Attended University of Connecticut and obtained a degree in Accounting from the School of Business.  Obtained Juris Doctor at Quinnipiac University.  I have been selected to the New England Super Lawyers for the last seven years.   Have coached youth soccer for several years and won three State Championship.   Avid snowboarder, Teach Tai Chi and Qi Gong, and practice various forms of Yoga, including the Wim Hof Method, Bhakhti and Hatha Yoga. Also certified to teach SUP.  2014 boccee champion at the Prince Thomas of Savoy Italian Club.    I enjoy contributing to local and national charities including CT Breast Health Intiative, Habitat For Humanity, Dan Hunter Foundation, Prudence Crandel Center, Simsbury Special Olympics, local little league and youth soccer programs, and New Britain High Football.   We are thriving as a Personal Injury Law Firm and have completed our new Yoga Studio and additional office space including a dedicated trial preparation room.  Providing a voice for those who can't stand on their own and obtaining fair and just compensation for our client's harms and losses whatever the fight may requrie is what we do. We don't just represent clients, we make things right.   We treat our clients like family and offer counseling for improving mind and body.   I am proud of the Law Firm that has grown up with me and proud of the entire staff at Ferrylaw.   We are a team and look forward to having you join us. 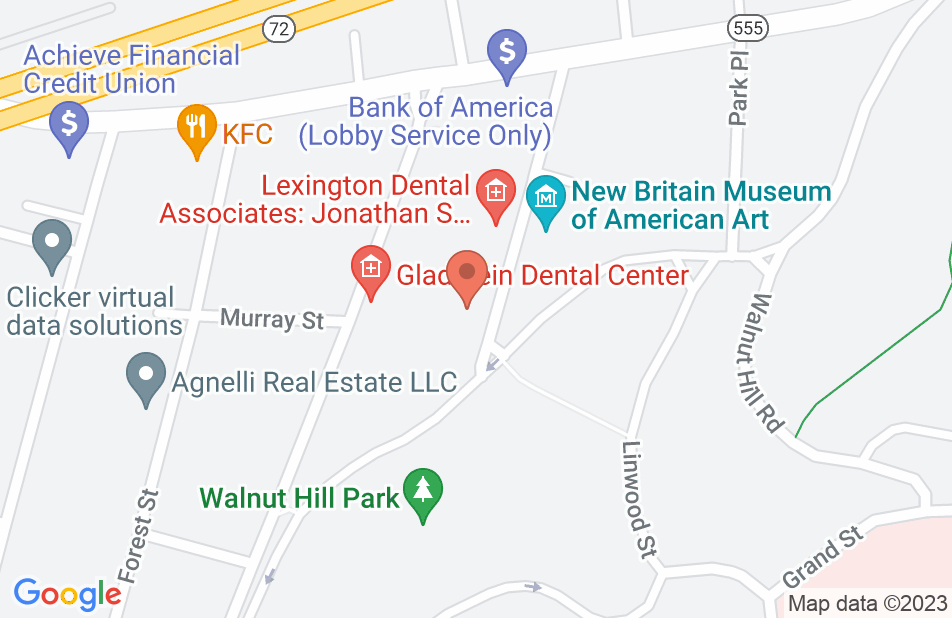 I was facing 5-40 minimum mandatory sentence for conspiracy to distribute cocaine. The DEA had caught me physically with a kilogram, and they had incriminating wire tap recordings, photographs, videos, even helicopter surveillance. Thanks to Kevin I got probation instead, and a lot of my property was returned including the car that the kilogram was found in. He was super communicative and helpful the whole way.
This review is from a person who hired this attorney.
Hired attorney

Kevin and his entire staff (Monique, Cara, Virgen and Olivia) were incredible to work with. I have heard prior horror stories from friends regarding "dealing with" lawyers, and that generalization and stigma certainly don't apply to this firm. I was apprehensive at first, but my fears dissipated after my first meeting. From day one, Kevin was very upfront regarding the case and was also extremely informative, especially towards someone who is entirely clueless when it comes to legal matters. His and his firm's main concern was my health and recovery, which was extremely comforting and eye-opening. Looking back on it, everything that I was told on the first day came to fruition. Based on friends' prior experiences, they always spoke about a disconnect between them and their lawyers, but this wasn't the case with Kevin and his team at all. This is a firm that excels in communication to their clients, and never leaves you wondering what's going on. Decisions weren't made on their own, but instead were communicated and openly discussed. Have a question? This group will answer during their off hours, during all times of the day or night. What more could you ask for? They have a genuine care for you as a client, and Kevin is a lawyer with an incredible personality and who certainly knows his stuff. I could not recommend Kevin and his team enough. If I have any family or friends that need a lawyer, Kevin Ferry will be the first name that comes out of my mouth.
This review is from a person who hired this attorney.
Hired attorney

I needed to understand if I had a case worth pursuing and some advice on how I should handle a current legal problem. Kevin answered my inquiry the same day and gave me valuable advice how to move forward.
This review is from a potential client who consulted with this attorney.
Consulted attorney

The Ferry law firm is your best choice.

When your injured no matter what type of accident Kevin Ferry is your Attorney. His teem gets the facts and does all the work to make sure the you get everything that's coming to you. While you get the help you need to recover. Kevin helped my family and I recommend his team To everyone
This review is from a person who hired this attorney.
Hired attorney

Kevin has represented me in several legal matters. Criminal and 2 lawsuits one which I walked away with a substantial amount of cash. He is alway professional yet down to earth and easy to talk to. Seems to know everyone in the court system and is well respected. I would recommend him to anyone and have always been extremely satisfied
This review is from a person who hired this attorney.
Hired attorney

I learned of Kevin Ferry from a friend. He was highly recomended. After meeting with Kevin I hired him immediately. He is a great and caring person and very very good at what he does. I recommend Kevin Ferry to everyone who needs an attorney
This review is from a person who hired this attorney.
Hired attorney

Great Attorney and a Good Person

Kevin helped my son who is a college student through a difficult time and helped to get approval for the accelerated rehabilitation program which will allow his record to be cleared of all charges. He knows the court system and process and by being patient and following his steps it helped to ensure the court's approval. My wife and I truly appreciated his thoughtful words of wisdom to my son on how he can improve his life! A thoughtful guy who actually cares about his clients. Great job Kevin!
This review is from a person who hired this attorney.
Hired attorney

An excellent attorney who helped me with a very difficult case...

Before I hired Mr. Ferry, I was unsure of what would come of my case, although I did know I needed someone knowledgeable, someone smart & someone who truly understood my situation. I found out about Mr. Ferry, and right away, he took the time to listen to my case, explained me my options and after speaking to him, I was 100% sure this was the counsel I wanted to hire. Throughout this whole stressful process, Mr. Ferry kept me well-informed, built a great defense for me, and he's a very compassionate and understanding individual. I'm very satisfied with the outcome of my case, and he prevented my case from going to trial, saving me a lot of time, money and energy. He truly devotes himself to his clients, and attorneys like him don't come around too often. would HIGHLY HIGHLY recommend him!!!

Kevin is not only a super lawyer he is a very good man.

Everybody in this law firm is very professional and satisfactory to any client. I would use this law firm again and again. I never had any problems regarding communication with the office, and all of my phone calls and e-mails were answered immediately. I was constantly kept informed and up to date of the progress of my case. Attorney Ferry and Attorney Foley were always well prepared and knowledgeable at all of my court hearings.
See all reviews

I endorse this lawyer. Attorney Ferry is extremely talented and well respected attorney in the legal community,

Kevin and I attended law school together. His brilliance and dedication was readily apparent over 25 years ago and has only grown and matured since then. I endorse him without reservation.

Attorney Ferry will fight for you at every stage of your case. He will not back down from the insurance companies or the prosecutor and will do everything he can to get the best outcome for you. He is extremely knowledgeable, skilled and dedicated. I whole heartedly endorse Attorney Ferry.

Attorney Ferry is a diligent advocate for his clients. His reputation in the legal community is exceptional. I recommend him without reservation.

I endorse this lawyer's work. He was thoroughly prepared and handled a very sensitive subject matter professionally while not compromising his client's position. I thought that he was well organized and make good use of time in this matter.

Attorney Ferry is an excellent and well prepared attorney.

I defended a construction accident claim that Attorney Ferry brought on behalf of his injured client. It was a tough claim with disputed liability, causation, and damages. However, Attorney Ferry diligently worked up the file and obtained a seven-figure recovery for his client from the co-defendant. Without Attorney Ferry's hard work on the file, such a result would not have occurred.

I endorse this lawyer's work. Attorney Ferry has exhibited both creativity and tenacity on behalf of his clients. He also will not attempt to settle a matter just to avoid a trial as sometimes occurs in our line of work with less fearless legal Councel.