Prior to starting the Law Office of David Ellison, Attorney David Ellison represented hundreds of clients as a staff attorney for the Committee for Public Counsel Services in Massachusetts from 2012-2016. While there, Attorney Ellison represented people on a wide range of cases from misdemeanors to charges punishable by life in prison. He has defended the rights of his clients at jury trials in Superior Court and District Court, at suppression hearings when police violated his client’s rights, and all other stages of a criminal case. Attorney Ellison believes that his clients are people who deserve to have their day in court. He takes pride in treating his clients as human beings and not another number in the system. Attorney Ellison is licensed to practice law in Massachusetts and Rhode Island. He graduated from Roger Williams University School of Law in 2012. While in law school, he completed one year of the Criminal Defense Clinic, representing clients in Providence, Rhode Island. He also interned for the Washington County, Mississippi Public Defender’s Office and the Alaska Public Defender’s Office. He was born and raised in Providence, Rhode Island.​ 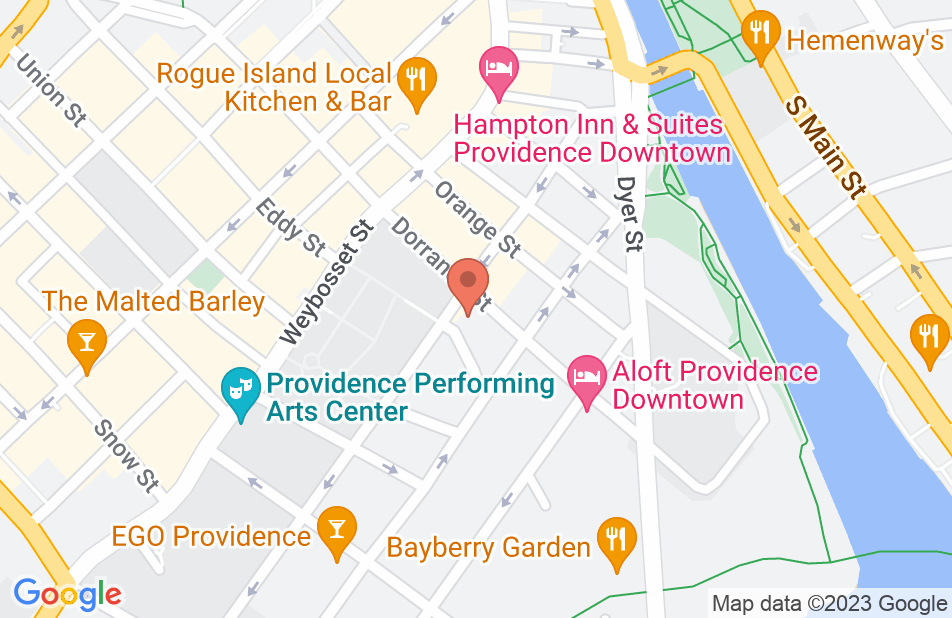 Attorney Ellison was remarkable to work with. He is very responsive and attentive. He explained the legal process with every possible detail and was there for me every step of the way. He definitely cares about his clients and fights for the best outcome possible. I would highly recommend.
This review is from a person who hired this attorney.
Hired attorney

There was a warrant out for my arrest since 1993 and didn't know about it until I applied for citizenship and received a letter stating this. I live in Miami and contacted Mr. David Ellison In Providence Rhode Island, since this warrant was from there. Right away Mr Ellison started working on the case I was told by Mr. Ellison that I needed to go to Rhode Island and give myself up, in which I did. I didn't know exactly what was going to happen in court. To my amazement and shock my case was dismissed in a few minutes time. I would recommend Mr Ellison as a Professional that knows his job perfectly well and he is a wonderful human being, very understanding and very intelligent. I want to thank you so much Mr. Ellison for the great job you did. I really appreciate you as a professional and as a person Thank you again
This review is from a person who hired this attorney.
Hired attorney

I hired David Ellison to represent me in connection with a traffic violation case. David treated my case as being of utmost importance and did everything possible to secure the most favorable outcome of the case. David appeared with me in front of the judge and was able to negotiate the dismissal of the violation. Based on this experience, David proved to be an excellent negotiator as well as takes his clients’ interests very seriously. It was a pleasure working with David and I would highly recommend his services.
This review is from a person who hired this attorney.
Hired attorney

David Ellison was great! He had a few appointments today and made sure to fit me in his schedule before hand. He made sure to go over everything with me so he knew what he was dealing with. Also the result was greater than I had expected! I was in jeopardy of having my license suspended and ended up having my speeding ticket thrown out completely and only having to pay court cost! Overall positive results and hopefully I wouldn’t have to but I would definitely hire him again in the future if anything came up.
This review is from a person who hired this attorney.
Hired attorney

Suprisingly all around great experience !

We had a great experience working with David Ellison. He was personable, flexible, easy to work with, competent, knowledgeable, responsive and trustworthy. We contacted him on a Friday about a traffic tribunal trial on Monday and he didn't hesitate to take our case and work with us over the weekend and after hours. He went over and above what I would consider his realm of responsibility to work with and counsel our son. The outcome he helped to achieve was better than what we had hoped. Thank you, David!
This review is from a person who hired this attorney.
Hired attorney

He is a great attorney and very professional. He was very attentive to the case and on top of everything that needed to be done. Always on time and very reliable. On point with documents and follow ups as well. We did receive a great result with his representation. I will recommend him to anyone for representation in a court room or advice.
This review is from a person who hired this attorney.
Hired attorney

I got assigned David Ellison in the court by what must have been an act of God. He understood that I had no experience in the court system and worked with me to explain everything clearly and concisely to make sure I knew exactly what was going on the entire time. He always made sure I felt supported, informed, and heard and listened and answered any questions I had. I also have anxiety and ADHD: he made sure I understood everything together before moving forward in the court which helped me weigh all of my options in a way that made sense to me and eased my discomfort and anxiety. All around a really fantastic lawyer and I was extremely lucky to work with him!
This review is from a person who hired this attorney.
Hired attorney

Having never been involved with law before, being on the receiving end of something can be impossibly scary. David guided me through the entire process and at each step I felt like I was informed and supported. I got the outcome we had predicted would happen, a positive one, and would recommend him to anyone without skipping a beat.
This review is from a person who hired this attorney.
Hired attorney

Easy to talk to and very knowledgeable. He was nice & very punctual to court dates . Helped me a lot with my case and got it done in a fast manner ! Would totally recommend to others !
This review is from a person who hired this attorney.
Hired attorney

David Ellison honestly hads been one of if not the best attorney that I have come across with . David stuck in contact with me during the period of my case and best thing of all the case was dismissed what a better way to start your day. I would definitely recommend him to anyone. Thank you David
This review is from a person who hired this attorney.
Hired attorney
See all reviews

Nicholas Parrillo, Criminal defense Attorney on May 13, 2020
Relationship: Worked together on matter

I endorse this lawyer. David is smart, dedicated, and truly does care about his clients. He is my go-to for any question about Massachusetts criminal law and procedure.

I endorse David Ellison for his Legal skills, work ethic, knowledge of the law and respect within the legal community. You will be well served with David by your side

I enthusiastically endorse this lawyer. David is a brilliant and zealous advocate for his clients and obtains results.

Attorney Ellison is one of the most professional and compassionate people I have had the privilege to know. He truly is the epitome of empathy. He gives his full attention to all of his clients and genuinely cares about each and every case. I endorse and recommend Attorney Dave Ellison for both personal injury and criminal defense without hesitation or reservation. I'm honored to consider him both a colleague and a friend.

David is an exceptional attorney. I have had the privilege of working with him and am always astonished by his knowledge of the law and his commitment to his clients. He zealously advocates for his clients and work hard to bring about the best resolution for their case.

Attorney Ellison is a smart, aggressive attorney with experience handling hundreds of criminal cases. I recommend him without reservation.

David Ellison is a phenomenal criminal defense attorney. Dave takes an aggressive approach to each case and fights tirelessly for every client. What sets Dave apart is his willingness to go the extra mile in every case. Dave takes the time to understand the facts of each individual situation and to get to know every client. As a public defender he had the opportunity to handle hundreds of complicated criminal cases and has now taken that experience into his own private practice. Dave has the courage to fight even difficult cases and the heart to truly understand each client. I would highly recommend Dave to anyone.

Dave is an excellent attorney. If you do not see him hard at work in the office or in the courtroom, you will see him attending outreach programs or training events so that he may better serve his clients and the community at large. I highly recommend David because he is a knowledgeable attorney with a great personality.

Having handled a number of cases with Attorney Ellison back when I was a prosecutor, I can say that he is a very knowledgeable attorney, who vigorously fights for his clients and has a great courtroom presence.

When I think of the words that would best describe Attorney Ellison's representation of his clients, those words would be passionate, compelling, empathetic, and aggressive. Those are the things that make him stand out above all other criminal defense attorneys. He cares and he pushes for the best outcome possible. I highly recommend him.

"Need a Save? Call Dave!" I have had the pleasure of working with Attorney David Ellison on numerous criminal defense and personal injury cases. Mr. Ellison brings a lot to the table with both his legal acumen and trial experience. Attorney Ellison is willing to go the extra mile for his clients. His zealous advocacy inside the courtroom, and his bedside manner in handling clients outside of the courtroom, make him a unique asset to the profession.

I have known Attorney Ellison for many years. Over that time, I have watched him put in long hours working hard for the success of his clients. He goes above and beyond and pours his heart and soul into his cases. He's very smart, compassionate, and personable. He doesn't settle for the status quo. A real game changer.

Dave is an excellent lawyer he handles criminal and personal injury cases in Rhode Island and Massachusetts. He is very hard working, has a great ability to communicate with juries and has earn the respect of the legal profession in both States. I would highly recommend Dave.