Ethan has extensive experience litigating complex business, corporate, and partnership disputes, including those involving breakups, intellectual property rights, freeze outs, breaches of fiduciary duty, misappropriation of trade secrets, negotiation of employment, non-compete and non-solicitation agreements, and many various types of contract disputes.  He has brought and defended numerous cases in the state and federal courts of Massachusetts and New York on behalf of a wide variety of clients that include Fortune 500 companies, multinational banks, investment advisers, Big Four accounting firms, as well as much smaller companies, universities, start-ups, and individual litigants.  Ethan’s practice also includes advising small to midsize businesses on employment matters.

Ethan is a graduate of Johns Hopkins University (B.A., 1995) and Fordham University School of Law (J.D., 2002) where he graduated cum laude and was elected to the Order of the Coif.  Ethan joined Sally & Fitch in 2010 after practicing at Cravath, Swaine & Moore in New York and at Goodwin Procter in Boston.  In addition to his private practice background, Ethan also has extensive experience clerking in Federal Court as a law clerk to the Hon. Denny Chin in the United States District Court for Southern District of New York in 2003-2004 and again in 2010 when Judge Chin was elevated the United States Court of Appeals for the Second Circuit in 2010. 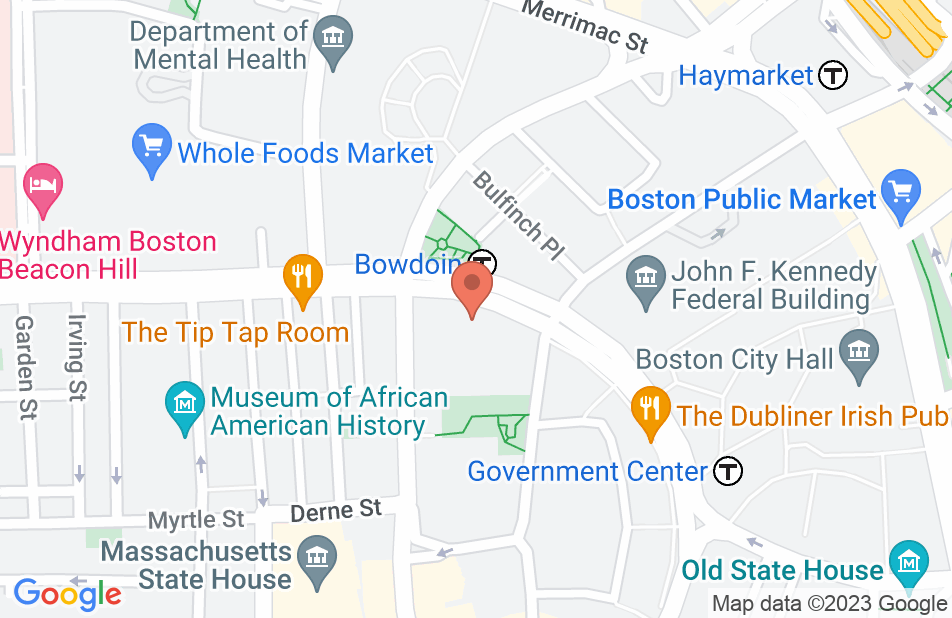 I had the pleasure of working with Ethan on a workplace disability discrimination matter that he successfully resolved. I had felt as if I was facing overwhelming odds, but Ethan's advocacy quickly brought my former employer to the bargaining table. Ethan and his firm provide just the right mix of personal attention and expertise to champion such tough cases and it is my pleasure to recommend him.

Ethan is trustworthy, kind and communicative

Ethan helped me through a challenging period, ending a business partnership that went sour quite fast. By the time I'd reached out to Ethan, conversations were no longer productive. He handled the negotiations in a wonderfully tactful manner and did an excellent job diffusing a tense situation without giving in. I would recommend Ethan in a heartbeat to anyone needing to deal with a difficult business relationship.

I fully endorse Ethan. He is a smart, zealous advocate for his clients. He is a true professional in the field -- universally praised and respected. He can tackle the most complex of business disputes.

Ethan Davis is a smart, sharp and extremely capable attorney. He is thoughtful and thorough, and very adept at navigating complex litigation, but he also has the ability to succinctly identify the critical aspects of a cases, and clearly and effectively communicate his clients’ position. This makes him an exceptionally effective litigator. I highly recommend Ethan.

Having opposed and worked with Attorney Davis, and having known him as a respected lawyer in the community, I can say without reservation that he is genuinely committed to the best and most appropriate outcomes for his clients, is an extraordinary litigator and has a natural intuition for achieving his clients' goals effectively.

Ethan is a trusted colleague and possess outstanding research and writing skills. If you are looking for a smart, strong, and hardworking advocate, I highly recommend Ethan.

Ethan Davis is a superb lawyer and advocate. He consistently receives high marks from clients for effective communication and the results he achieves.