Charles Gunther is the founder of GUNTHER FAMILY LAW.  He has been a practicing Family Law Attorney in Anchorage, Alaska since 1994.

Charles grew up in Anchorage and he has lived in Alaska for over 40 years.

He attained his undergraduate degree from the University of Alaska in 1991 and his Juris Doctor from Willamette University College of Law in 1994.

Charles is married and the father of two wonderful children,

When he is not working, Charles enjoys spending time with his family, cooking, and engaging in activities in the outdoors such as hiking, fishing, camping and running.

Charles also believes in the value of community service and he is a member of the Anchorage East Rotary Club, part of Rotary International, a service club organization with more than 1.2 million members in 33,000 clubs worldwide. Rotary club members are volunteers who work locally, regionally, and internationally to combat hunger, improve health and sanitation, provide education and job training, promote peace, and eradicate polio under the motto Service Above Self.

Charles has provided pro bono services to victims of domestic violence and others who are unable to afford legal representation. 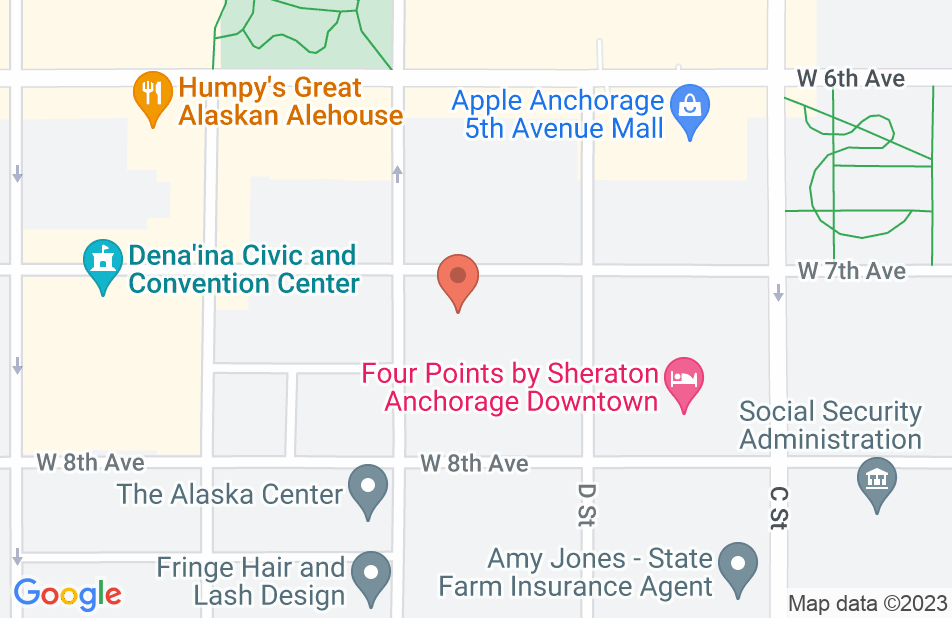 I hired him back in July 2017 and he has proven to be honest, direct, and his integrity is unimpeachable. He fights for his client and works to SAVE you money! I highly recommend him.
This review is from a person who hired this attorney.
Hired attorney

Mr. Gunther is well versed in all aspects of family law. Mr. Gunther was opposing counsel in a custody case that I handled for a client. Mr. Gunther was efficient, reasonable and advocated for his client all while upholding the highest ethical standards. I highly recommend Mr. Gunther as a family law attorney.

I endorse this lawyer. He is a great attorney and it is an honor to have worked with him.