Kevin has been honored as a SuperLawyer by Washington Law and Politics Magazine every year since 2008. He has received the Champion of Innocence Award from the Innocent Project Northwest and the President's Award from the Washington ASsociation of Criminal Defense Lawyers. He has attained  Martindale Hubbell's highest rating (AV-Preminent), is a Fellow in the American College of Trial Lawyers, the most prestigous legal organization in North America, is listed as one of the top 100 trial lawyers by the National Trial Lawyers Association, in additon to repeatedly being named one of the Top 100 Lawyers by Spokane-Coeur D'Alene Living Magazine.

Criminal Practice:.  Kevin’s 38 years of criminal defense experience includes some of Spokane’s highest profile cases, including successful defense of a double homicide death penalty case, Spokane's first mercy killing prosecution, the Valley View fire, the 8 Trey Crips indictments and many others. Kevin has lectured at seminars across the state on criminal practice and procedure.

Background: A firm principal since 1997, Kevin joined Winston & Cashatt in 1996.  Prior to this he was at Spokane County where he was a Senior Attorney. 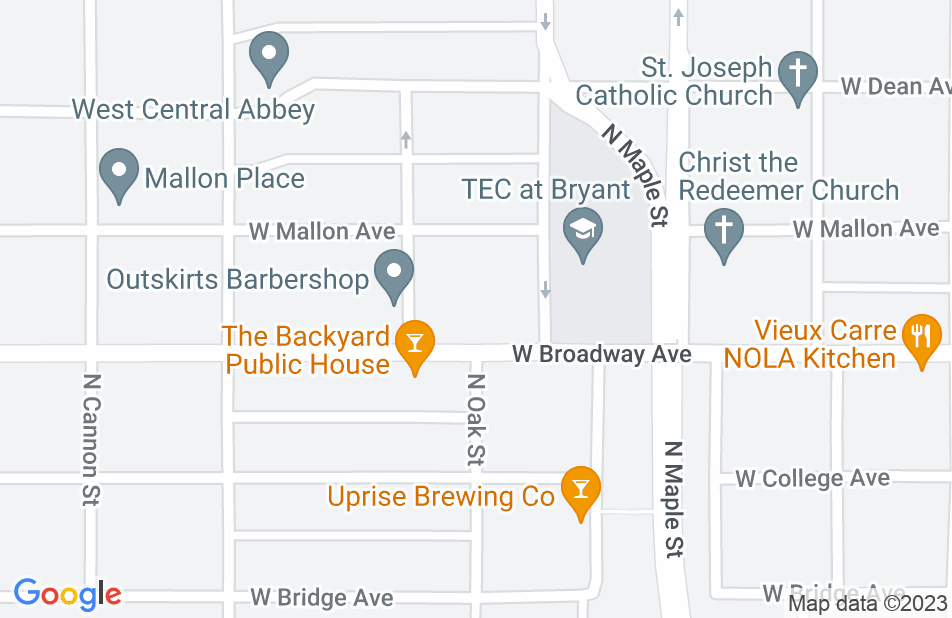 Kevin helped me with an unusual case. I experienced a lot of uncertainty and stress as the matter progressed, but it was a great comfort to have Kevin there. His demeanor was always reassuring, and his experience and knowledge a guiding light. In the end, he helped to secure the best outcome that could be hoped for. I recommend him without hesitation.

Kevin Curtis did a great job protecting me!

Kevin Curtis represented and assisted me in obtaining a civil restraining order against an individual. Kevin did a great job protecting me! His knowledge and expertise made me feel safe at a time of unfamiliar vulnerability.

Kevin Curtis is a forthright, honest, knowledgeable man of integrity. He will go to what legal lengths are required to ensure his clients are properly cared for.

I am proud and honored to work alongside Kevin. His experience speaks for itself. Whether it be a civil litigation or criminal defense matter, Kevin is one of the first attorneys I would recommend to any potential client.

I endorse this lawyer. Kevin is one of the best lawyers in the state of Washington. I have known Kevin for a number of years and have consulted with him on cases. He is a brilliant lawyer. I highly recommend Kevin as a litigator.

Kevin is preeminent in this field, well respected and committed to his clients. I have worked with him as a criminal defense attorney and against him when I was a deputy prosecutor. Kevin is a tremendous asset to his clients.

I recently worked together with Kevin on a matter. Kevin is an excellent lawyer who communicates well with his clients and other attorneys. I strongly endorse him.