In addition, Abeyta has served in many leadership roles for the Washington State Association for Justice, as president of the Yakima County Bar Association, and is active in the Yakima Valley Community Foundation, United Way of Central Washington, and St. Paul Cathedral Catholic Church. 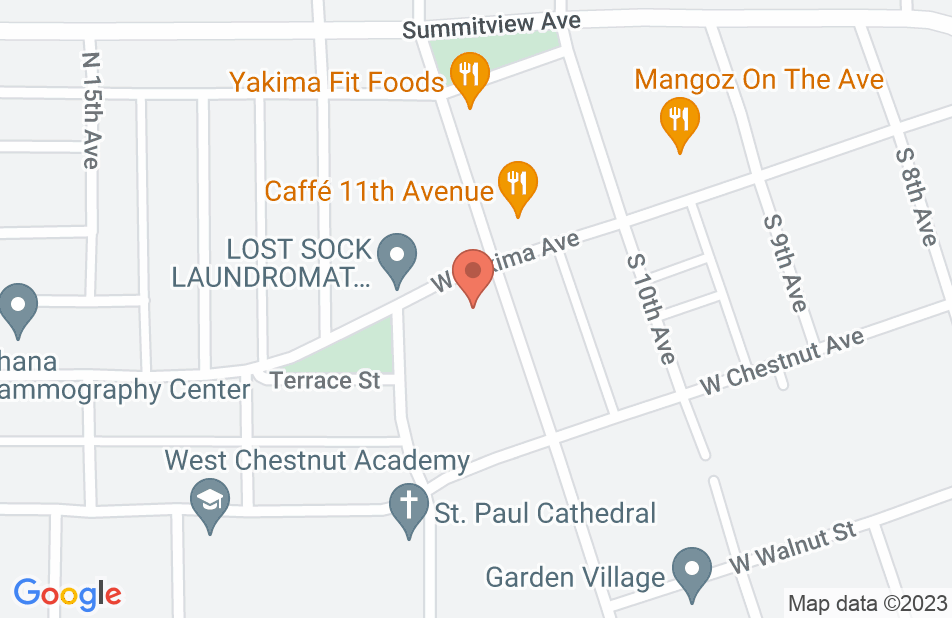 Terry Abeyta Salvaged & Settled my Case Beyond our Expectations!

Due to comparative fault, my case was turned down by 2 previous attorneys prior to consulting with Terry Abeyta. I was convinced my accident was a lost cause and that I would be financially distraught as a result. It was a difficult and challenging case to say the least, but Terry and his entire team guided me (& my fiance) through the entire process effortlessly with an empathic approach & with the least amount of stress and worry possible. He was extremely educated/skilled and thorough in explaining what to realistically expect during the mediation process, and most importantly achieved a settlement agreement beyond our original expectations! We are extremely happy with the entire process, Terry's team, years of experience and overall expertise and would recommend him to anyone that has suffered loss from personal injury of any kind! Thank you so very much Terry Abeyta!

Having suffered an on-the-job injury as the result of a vehicular collision which essentially ended my career employment as a law enforcement officer, I initially contacted Mr. Abeyta in January of 2011. From that date until my case was settled in June 2014, the entire Abeyta organization was thorough, professional, and reached an acceptable out of court settlement. Throughout the period time Mr. Abeyta represented me I was constantly appraised of my case's status with all aspects, and options being explained. The incredible experience Mr. Abeyta and his staff possess in personal injury litigation was obvious from the start, and I highly recommend Mr. Abeyta to ANYONE contemplating personal injury representation.
See all reviews